Kolkata Knight Riders had missed out of IPL 2019 playoff berth to Sunrisers Hyderabad, despite finishing to equal points but missing out on net run-rate calculations and who would have thought KKR would be in the same predicament this season also. It was a sense of déjà vu for KKR as SRH once again pipped then to the playoff again on count of Net run-rate when they beat MI comprehensively by 10 wickets. It did not help KKR's cause that MI Decided to rest Jasprit Bumrah, Trent Boult, and Hardik Pandya, even though Rohit Sharma made a return to the playing XI.

With Delhi Capitals defeating Royal Challengers Bangalore by six wickets on Monday, both Delhi and Bangalore qualified for the IPL 2020 playoff, leaving KKR and Sunrisers Hyderabad to fight it out for the last spot. Technically, only SRH to fight, with KKR having no control over their playoff fate after finishing the league stages with a win over RR and with 14 points. SRH, 12 points before the game, had to beat MI to knock KKR out of the fourth spot - which they held before the game. An SRH loss would have meant KKR go through as the fourth-placed team in the league. 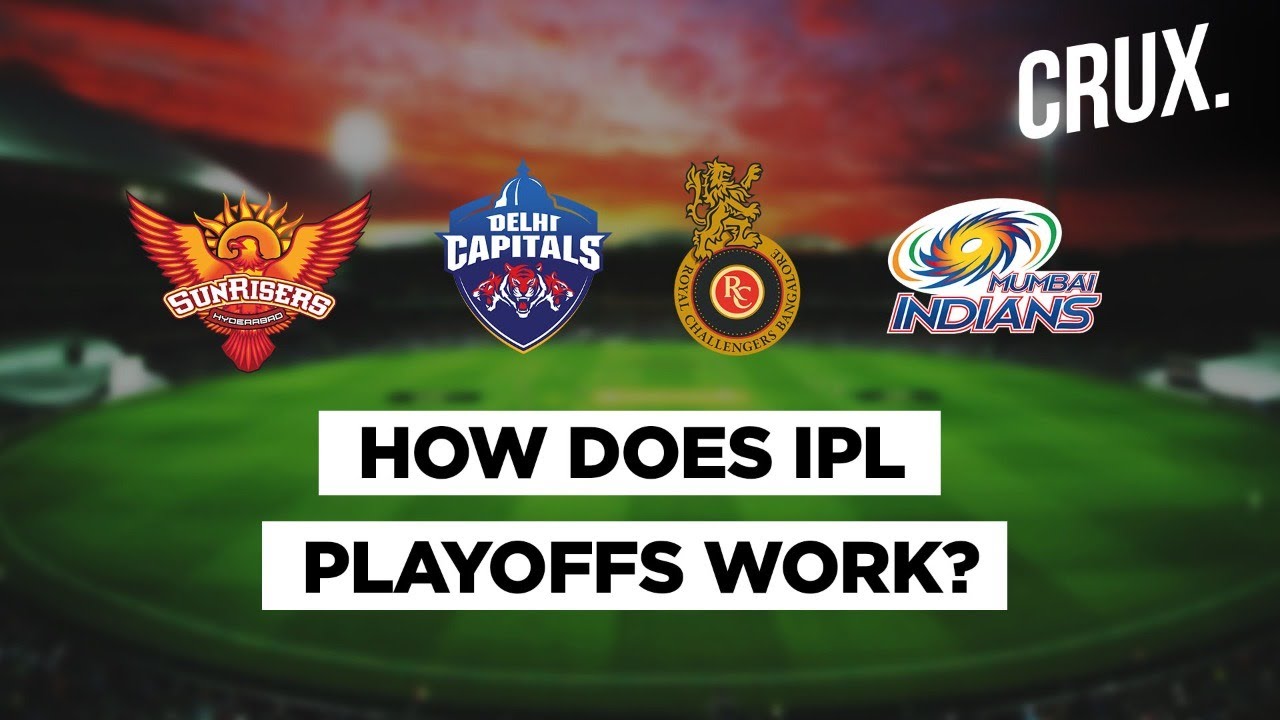 However, the only difference from 2020 was that the fate of playoff qualification in 2019 did rest on KKR, similar to how it rested with SRH this season. KKR played the final league game of the 2019 edition against Mumbai Indians and a win would have taken them over SRH on points, but they failed miserably losing the match by nine wickets. SRH, who had endured two losses in the last two league games, managed to go through owing to a better run-rate, with KKR left to rue.

This year, Mumbai has notched up 18 points while Delhi has 16 and Bangalore, Kolkata and Hyderabad have 14 points each. In 2019, Delhi, Mumbai and Chennai had 18 points each after the league stages. The fourth team was only decided from the last match and incidentally, MI has now featured in both 2019 and in 2020. In 2019, MI dashed hopes of KKR while in 2020 they were KKR's glimmer of hope.