Ravindra Jadeja slammed consecutive sixes off the last two balls of the match to take Chennai Super Kings (CSK) to a six-wicket win over Kolkata Knight Riders in the IPL 2020. 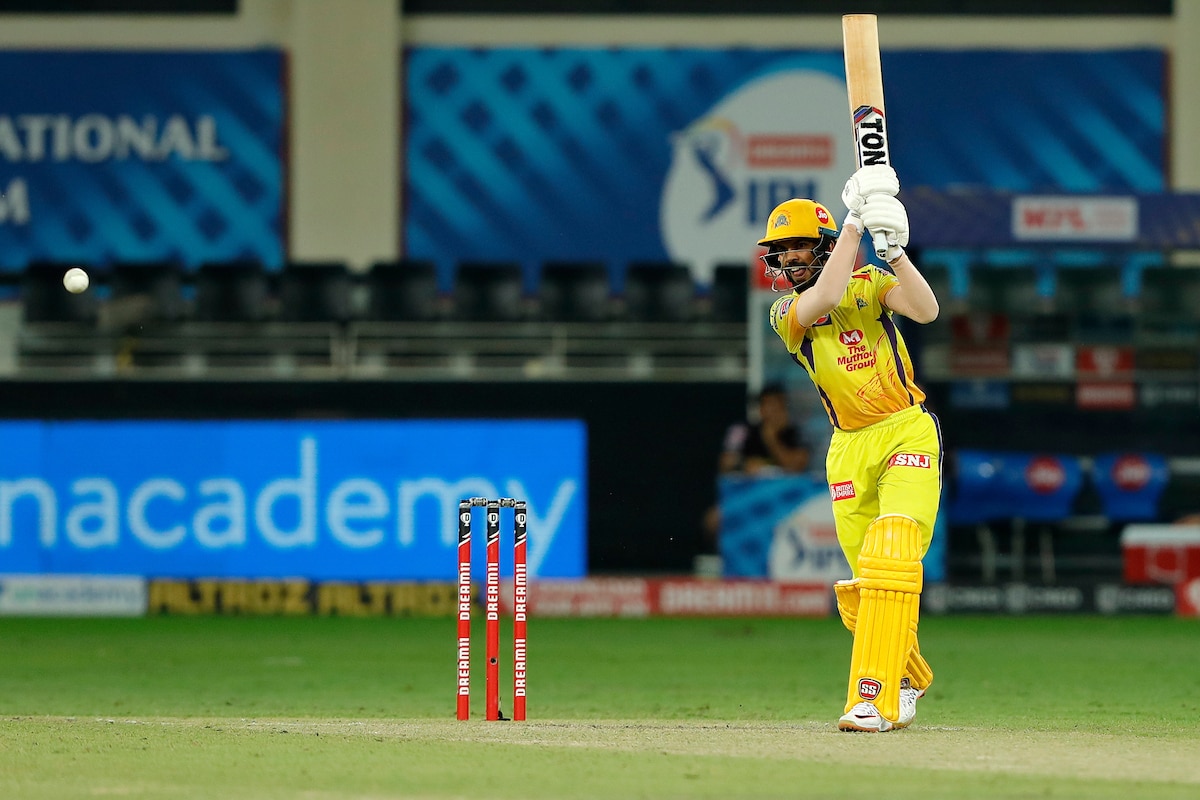 IPL 2020 Points Table: Team Standings After CSK vs KKR Match - Ravindra Jadeja slammed consecutive sixes off the last two balls of the match to take Chennai Super Kings (CSK) to a six-wicket win over Kolkata Knight Riders in the Indian Premier League (IPL) on Thursday. Jadeja scored 30 off 11 balls and followed up Ruturaj Gaikwad's 72 and Ambati Rayudu's 38 to take CSK to their second consecutive win. Chasing KKR's 172/5 wickets, CSK ended their innings on 178/4 wickets off 20 overs at the Dubai International Stadium. The defeat keeps KKR in fifth place on 12 points with one game left to play. (IPL 2020 | IPL SCHEDULE | IPL POINTS TABLE)

Their inferior net run rate puts them below Kings XI Punjab, with whom they share 12 points. The result also confirms league leaders Mumbai Indians' qualification for the playoffs.

CSK got off to a 50-run opening partnership between Shane Watson and Gaikwad. This was followed by a 68-run stand between Gaikwad and Rayudu before KKR got back into the game. Spinner Sunil Narine kept the run rate in check after which Pat Cummins dismissed Rayudu.

However, the penultimate over bowled by Lockie Ferguson went for 20 runs, with Jadeja hitting two fours and a six off a free hit. Jadeja then hit back to back sixes off the last two balls of the final over to take them to victory.

Earlier, Nitish Rana hit 10 fours and four sixes, three of which came on the trot in the 16th over, on his way to 87 off 61 balls as KKR scored 172/6 wickets in their 20 overs. He fell in the 18th over to Lungi Ngidi after which Karthik saw them through to the last over, with captain Eoin Morgan chipping with 15 off 12 balls.