This is how the teams stack up in the IPL 2020 team standings. 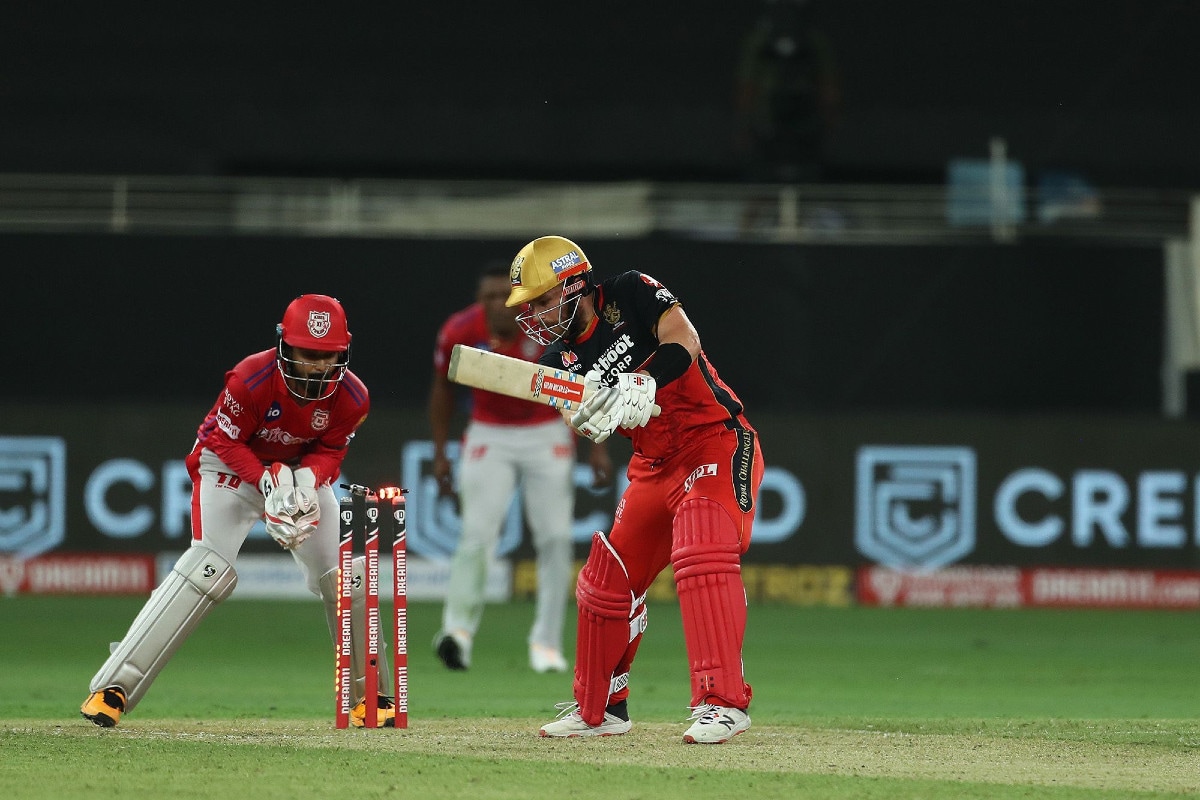 IPL 2020 Points Table: IPL 13 Team Standings After KXIP vs RCB Match |K.L. Rahul's unbeaten 132 off 69 balls helped Kings XI Punjab score an imposing 206/3 against Royal Challengers Bangalore in their IPL encounter here on Thursday. Rahul thus became the first player to score a century this season and his is also the highest individual score by an Indian in the IPL.

Rahul opened the innings with Mayank Agarwal and the fact that the latter was the second highest scorer for KXIP with 26 shows how big Rahul's contribution was. Rahul smashed 14 fours and seven sixes in his innings.

He was given two lifelines by none other than RCB captain Virat Kohli, who dropped catches off him in the 17th and 18th over. Rahul punished his national team captain for the dropped catches in the last two overs, smashing 26 runs off Dale Steyn in the 19th over and ending the 20th with a four and consecutive sixes.

This is the second time this season that a team has scored more than 200 in an innings. On Tuesday, Rajasthan Royals had scored 216/7 against Chennai Super Kings.

Meanwhile KL Rahul hammered 132 runs in just 69 balls as he led from the front for Kings XI Punjab against Royal Challengers Bangalore. Rahul's innings had 14 boundaries and 7 maximums. Rahul remained unbeaten and soon the social media erupted as they hailed the newly-appointed KXIP skipper on Twitter. This is how they reacted.