IPL 2020 Points Table: IPL 13 Team Standings After RCB vs CSK Match: After a 37-run win, Royal Challengers Bangalore consolidated their position in the top four of the IPL team standings. 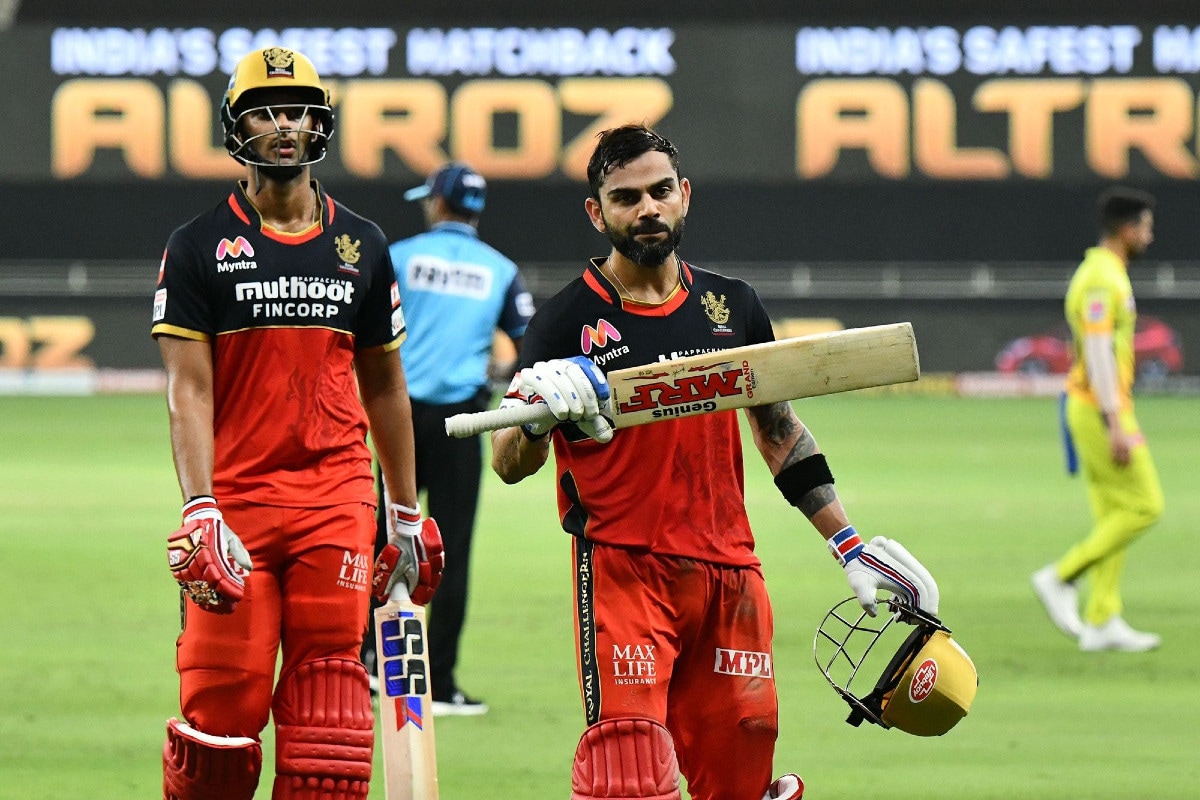 IPL 2020 Points Table: IPL 13 Team Standings After RCB vs CSK Match: After a 37-run win, Royal Challengers Bangalore consolidated their position in the top four of the IPL team standings.

Meanwhile earlier in the day Virat Kohli's epic skill level complemented by peak fitness proved to be too good for Mahendra Singh Dhoni's Chennai Super Kings which slumped to its fifth defeat by 37 runs in an Indian Premier League campaign already gone awry. It was captain Kohli's unbeaten 90 off 52 balls that powered RCB to a competituve 169 for 4 on a slowish track after opting to bat.

The CSK batting, which has been wobbly throughout the first four weeks fared no better after Washington Sundar (2/16 in 3 overs) removed Shane Watson and Faf du Plessis inside the Powerplay overs. In the end, they finished on 132 for 8 in 20 overs. Ambati Rayudu (42 off 40 balls) and rookie N Jagadeesan (33) added 64 but the partnership never took off on a track where ball wasn't coming onto the bat.

Once the wily Yuzvendra Chahal dismissed MS Dhoni (10) with a brilliantly set-up plan, the match was as good as over. CSK now have four points from seven games and are in danger of missing out on Play-Offs for the first time in 11 seasons. Dhoni, was in a mood to make amends but Chahal lured him with a few tossed up deliveries on his pads as he shaped for the big hits. Dhoni tried to pre-empt Chahal's next move as the leg-spinner slid one on the imaginary fifth off-stump and the former India captain was in a tangle as he failed to get required elevation. The catch at long-off was gleefully accepted by Gurkeerat Singh Mann.