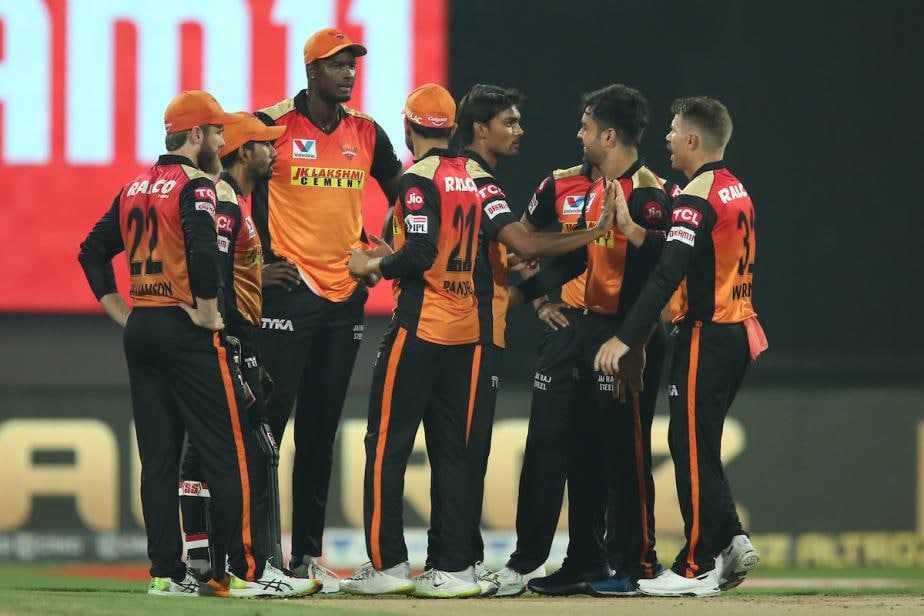 IPL 2020 Points Table: IPL 13 Team Standings After SRH vs MI Match - Half-centuries from David Warner (85*) and Wriddhiman Saha (58*) saw Sunrisers Hyderabad (SRH) beat Mumbai Indians (MI) by 10 wickets on Tuesday, thus sealing a spot in the IPL 2020 play-offs in the process. SRH's dominant win lifted them to third place and ensured that Kolkata Knight Riders (KKR) were knocked out of the reckoning as far as a place in the knockout stage of the tournament is concerned. Both KKR and SRH finish the league stage of the tournament with 14 points but SRH made it through on the back of their superior net run rate (NRR). (IPL 2020 FULL COVERAGE |  IPL 2020 SCHEDULE  | IPL 2020 POINTS TABLE)

Earlier, SRH had restricted MI to 149/8 wickets in 20 overs in a crucial Indian Premier League (IPL) match. Kieron Pollard's late charge gave the table toppers MI a boost after Rashid Khan, Sandeep Sharma and Shahbaz Nadeem stifled them for runs in the middle overs at the Sharjah Cricket Stadium.