IPL 2020: Pragyan Ojha Roots for MS Dhoni, Says He Has Given His Best at Every Stage

Pragyan Ojha has played several games under Dhoni's leadership and now he has backed his former captain. 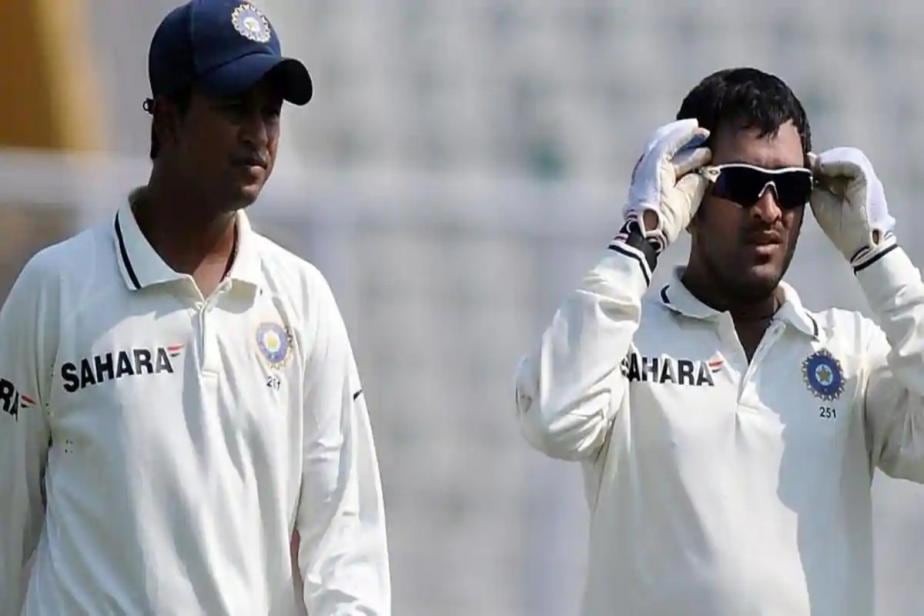 Chennai Super Kings hasn’t had the best of the innings since the beginning of the Indian Premier League (IPL) 2020. The team has been on the receiving end of extreme criticism for inconsistent performances since the tournament began.

Not only the team but the captain of the squad MS Dhoni has also been facing backlash from various corners. Questions are raised on his performance as a skipper, as a captain and his fitness as a player too.

Recently, former India spinner Pragyan Ojha was questioned on Dhoni and his team’s ability. Ojha defended Dhoni and asserted that he cannot do everything alone.

He proclaimed that in a team game, one person cannot score all the runs. He further mentioned that all the members of the side need to contribute. He pointed that Kedar Jadhav has not batted up to the mark. Ojha said that since Jadhav is not helping in bowling or fielding, the CSK line-up needs to be reconsidered. For a team, where not many players are youngsters, very small things become visible. Ojha pointed that if it was not for Dhoni on the other end, Jadeja would not have been successful in fortifying the 50, therefore Dhoni has given his best always.

Since the 2019 World Cup in England, Dhoni’s form has dipped and his strike rate and finishing ability consistently debated.

Before yesterday, the Chennai based outfit was spotted last on the points table which was heavily condemned by several fans and followers of the tournament.

Apart from the league’s opening match against last IPL’s winner’s MI and October 4 game against KXIP, the Chennai side has lost in three consecutive matches.