Kings XI Punjab co-owner Preity Zinta could not contain her emotions during as well as after the Super Overs against Mumbai Indians. 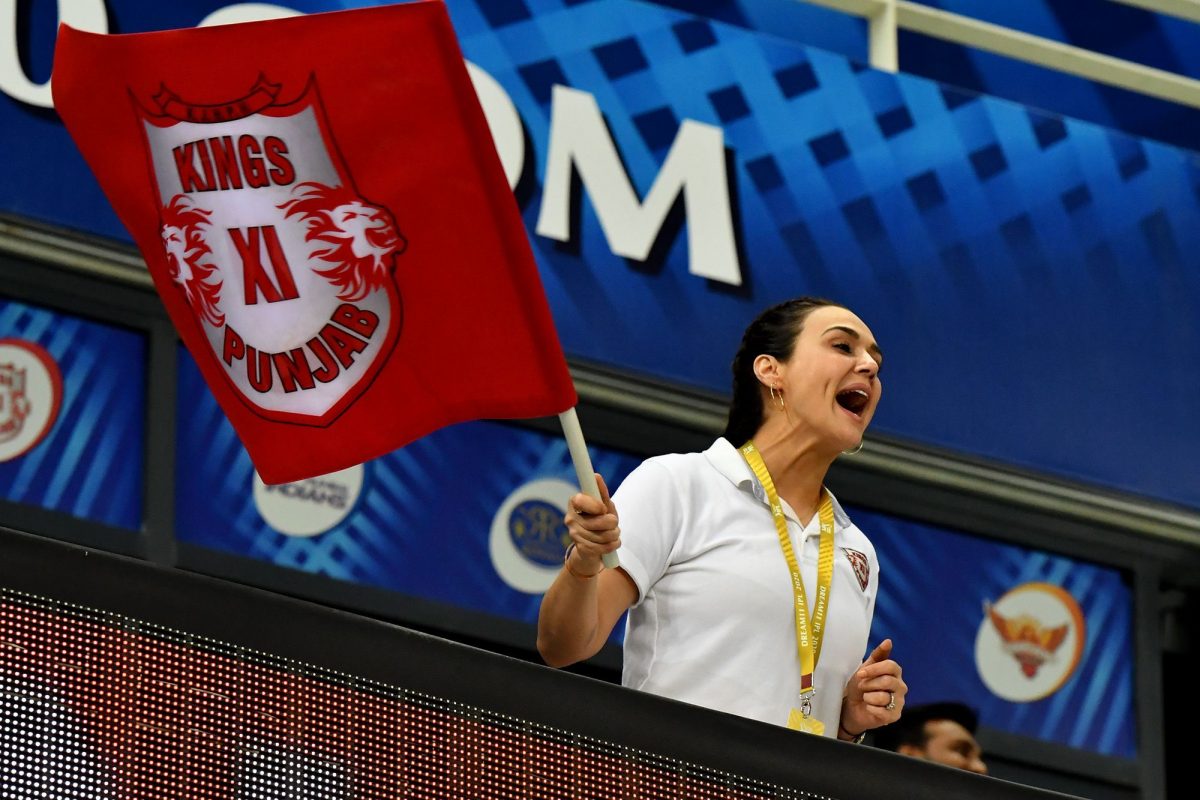 In a most dramatic contest, comprising two Super Over deciders, Kings XI Punjab (KXIP) held their nerve to eke out a heart-stopping win over reigning champions Mumbai Indians (MI) to go home with the two points and stay in the race for the IPL 2020 playoffs. After the scores were levelled at the end of the regulation two innings of 20 overs each, the contest slipped into a Super Over. However, this decider too ended in a tie and it took another Super Over decider the winner. The second time around, the self-proclaimed 'Universe Boss' Chris Gayle effectively sealed the win with the first-ball six.

The hero of the thriller at Dubai International Cricket Stadium was KXIP captain and wicketkeeper-batsman KL Rahul, who was adjudged the Man of the Match not just for his 51-ball 77, but perhaps also for his cool captaincy. It was the day's second match that was decided through a Super Over decider, as earlier in the day, Kolkata Knight Riders had pipped SunRisers Hyderabad in Abu Dhabi. Just like fans of the side, KXIP co-owner Preity Zinta could not contain her emotions during as well as after the Super Overs. Her reactions were captured by the TV cameras and naturally, they went viral. 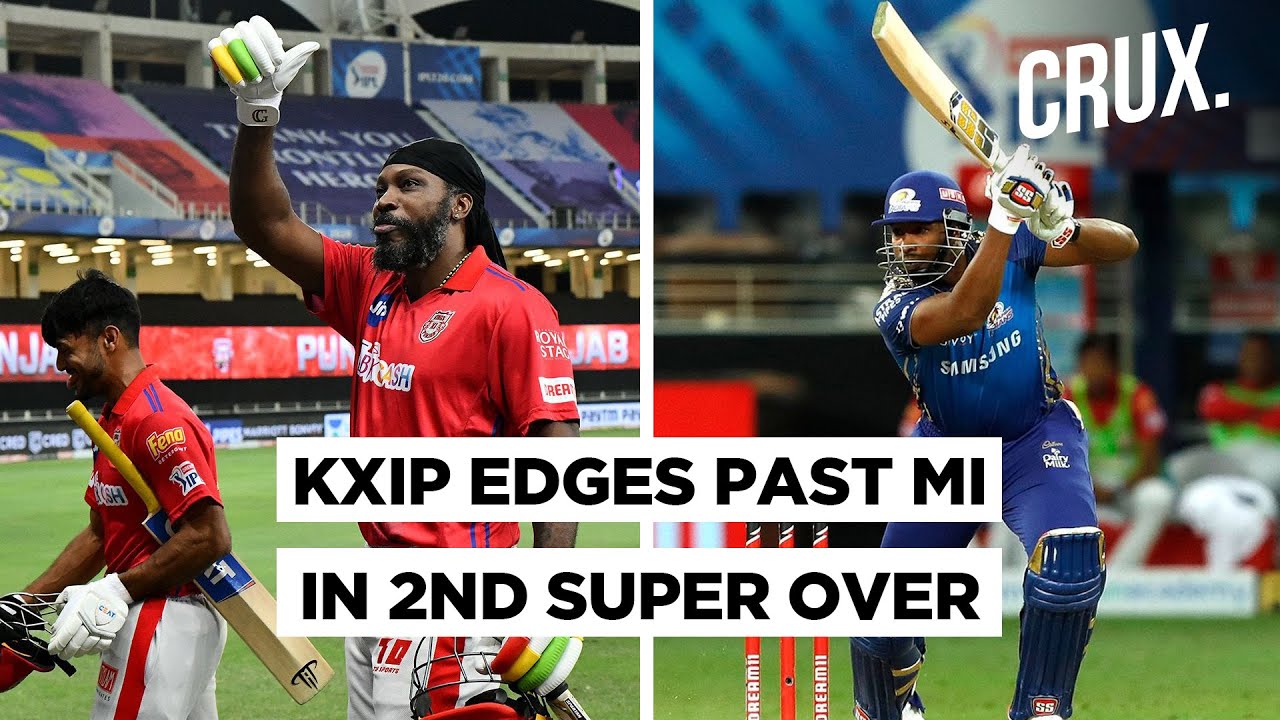 Check out some of the best reactions on social media below:

I am Mumbai Indians Supporter But I am Happy For My Preity Zinta #MIvsKXIP pic.twitter.com/J4G5AVx6Cm

MI won the toss and posted 176 for six wickets in 20 overs, with the lone half-century coming from Quinton de Kock (53 off 43 balls), and KXIP ended with the same score, thanks to top scorer Rahul, who slammed seven boundaries and three sixes.

However, MI scored five and lost one wicket, as the contest extended to the second Super Over.

In the second Super Over, MI managed 11 runs at the loss of one wicket, and while chasing KXIP opener Chris Gayle's massive six, along with Mayank Agarwal's boundary was enough to fetch KXIP a pulsating win with two balls to spare.