It will be the clash of the two bottom-placed outfits in Dubai on the 2nd of October in IPL 2020, as seventh in the table, Sunrisers Hyderabad (SRH) face Chennai Super Kings (CSK) 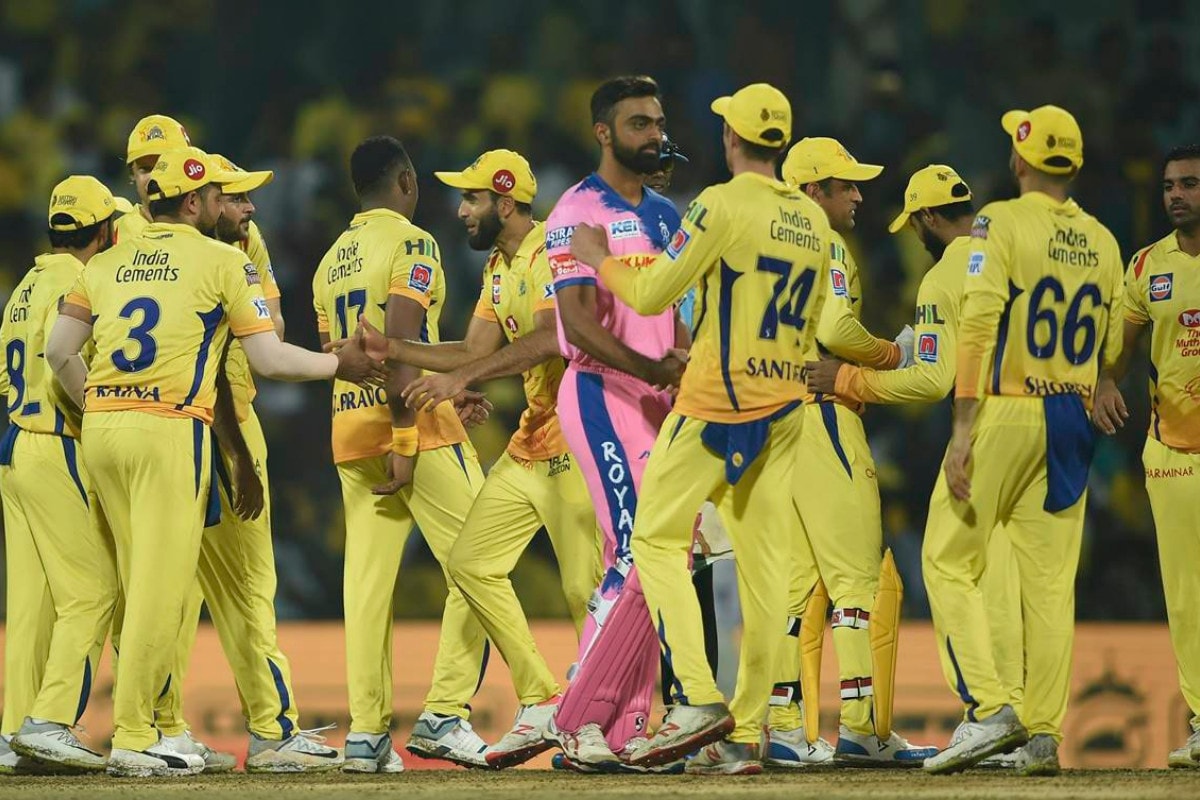 It will be the clash of the two bottom-placed outfits in Dubai on the 2nd of October in IPL 2020, as seventh in the table, Sunrisers Hyderabad (SRH) face Chennai Super Kings (CSK) who are languishing at number 8.

Both SRH and CSK have lost two of the three matches they have played in the tournament thus far. And both have a common problem – their struggling batting units.

CSK need their openers – Murali Vijay and Shane Watson – to fire collectively at the top. The latter has just managed 32 runs from 3 matches while the Australian has scored 51 at a below-par strike rate of 121.42.

Faf du Plessis has been the pivot around which the CSK batting has revolved. He has made significant contributions in all the 3 matches and has an aggregate of 173 so far.

MS Dhoni again needs to revisit his position in the batting order. He must push himself to number 5. The CSK skipper also has to place a strategy when chasing – to leave it to the end and then not try to win as the rate becomes almost impossible to achieve – is not good enough.

Ravindra Jadeja has been a bit expensive with the ball going at 10.5 per over.

SRH would be happy with the return of their playmaker in the middle order – Kane Williamson. The New Zealand star made an immediate contribution on his return with a 26-ball 41 in the win against Delhi Capitals in Abu Dhabi.

But SRH need their star batsman and captain, David Warner to fire at the top. He gave glimpses of his prowess in Abu Dhabi but has only accumulated 87 runs so far in three matches at a strike rate of 126.08.

Rashid Khan continues to be the go-to man with the ball. He has an excellent economy rate of just 5.83 in the tournament. Bhuvneshwar has also been restrictive but not quite looked threatening to pick wickets.