Mumbai Indians will be going head to head against Rajasthan Royals in the 20th fixture at Sheikh Zayed Stadium, Abu Dhabi on October 6. The MI vs RR match will begin at 7.30 pm IST. 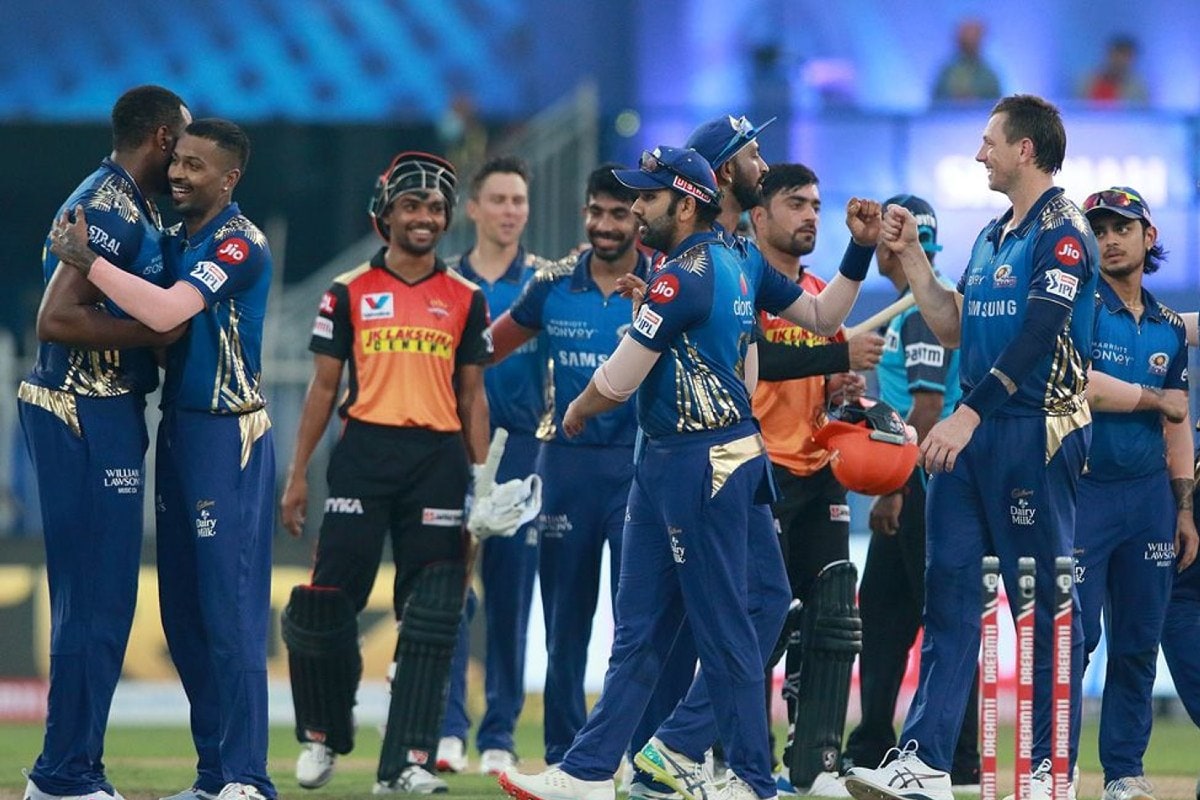 Mumbai Indians (MI) will clash with Rajasthan Royals (RR) in match 20 of the Indian Premier League (IPL) 2020 in Abu Dhabi on the 6th of October.

MI would look to continue their winning ways – they have won their previous two encounters. On the other hand, RR, which has lost its last two matches, will look for inspiration from the way they started the tournament.

MI have registered thumping victories in their last couple of matches – against Kings XI Punjab and Sunrisers Hyderabad. The biggest gain for them is the return in form of their opener, Quinton de Kock. Rohit Sharma is their leading scorer and has already registered two fifties in the tournament. Suryakumar Yadav needs a substantial knock at number 3. Hardik Pandya and Kieron Pollard are the trump cards for MI in the middle order – no total is safe when the duo are at the crease. The West Indian has a strike rate of 208.97 in IPL 2020.

Trent Boult has been the pick of the MI bowlers so far – he has picked 8 wickets in the tournament. James Pattinson has also picked 7 wickets while being fairly restrictive with an economy rate of 8. Jasprit Bumrah had an indifferent start to the edition – although he has bowled the maximum number of dot balls in the competition he has also conceded a number of boundary balls – that explains his economy rate of 8.8.

The Royals started with a bang but have gone a bit out of steam since then. After two high octane wins against CSK and KXIP in high scoring encounters in Sharjah, they went down quite timidly to KKR in Dubai before another crushing loss at the hands of RCB at Abu Dhabi.

Sanju Samson played two breathtaking knocks at the smaller ground in Sharjah but was dismissed for single-digits in Dubai and Abu Dhabi. It has been the exact story for the skipper, Steven Smith too. Jos Buttler has got starts in the last two matches but failed to convert them into a substantial innings. Robin Uthappa is a bit of a waste at number 4 and 5. He has just scored 33 runs in 4 innings. Maybe RR need to push him to open with Smith and get Buttler as a finisher down the order.

The bowling, with the exception of Jofra Archer, hasn’t looked very intimidating. The English pacer also has not picked as many wickets as he would have liked but has been difficult to get away as his economy rate of 6.75 indicates – by far the best amongst all RR bowlers.