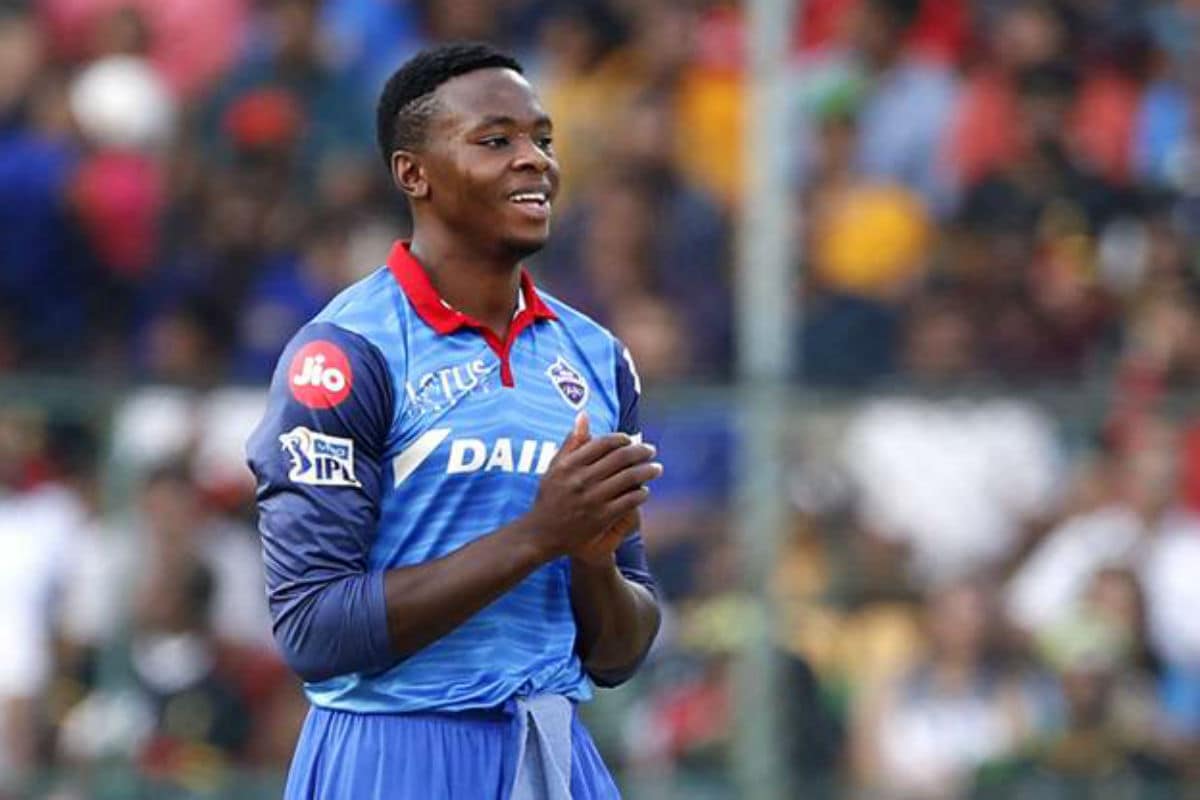 Rabada has 5 wickets, the same as CSK all-rounder Sam Curran. However, Rabada's economy rate is superior to that of Curran's therefore he sits atop the charts for now.

Kings XI Punjab's pace spearhead Mohammed Shami comes in at number 3 with 4 wickets and an economy rate of 4.36. Sheldon Cottrell (fourth) and Yuzvendra Chahal (fifth) have the same number of wickets but slightly higher economy rates.

Set 176 for the victory, CSK could only manage 131-7 in reply as DC's bowlers kept up the pressure by taking regular wickets while also not conceding too many cheap runs.

Earlier, Prithvi Shaw had starred with a 43-ball 64 to help Delhi Capitals to 175/3 against Chennai Super Kings. He was also involved in a 94-run opening stand with Shikhar Dhawan (35).