Royal Challengers Bangalore bowler Yuzvendra Chahal is on top of bowler's chart after the IPL 2020 match between Delhi Capitals and Kolkata Knight Riders on Saturday (October 3). 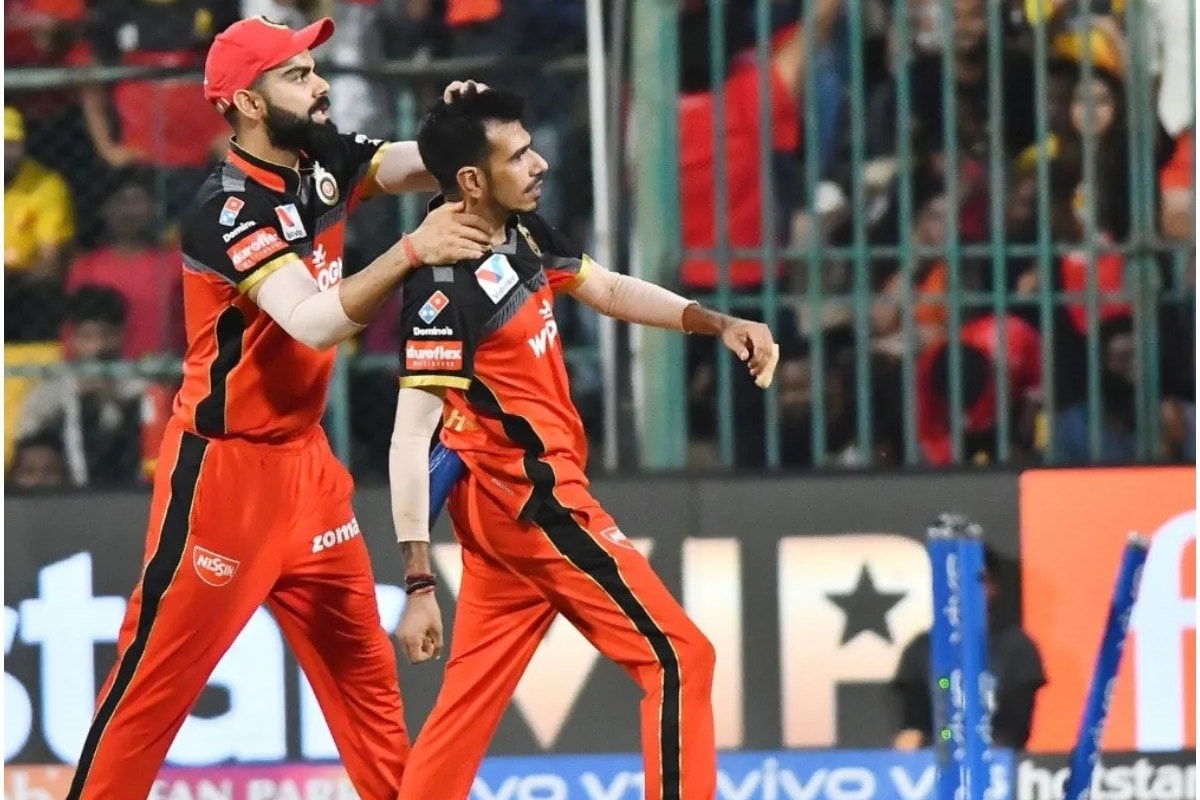 Royal Challengers Bangalore bowler Yuzvendra Chahal is on top of bowler's chart after the IPL 2020 match between Delhi Capitals and Kolkata Knight Riders on Saturday (October 3).

Chahal (8 wickets) is on par with Mohammed Shami and Kagiso Rabada, but holds the purple cap due to superior average and economy.

Shreyas Iyer showed his class with a captain's knock and pacer Anrich Nortje honoured his skipper's heroics by bowling a splendid penultimate over in Delhi Capitals' 18-run victory over Kolkata Knight Riders in a thrilling IPL match in Sharjah on Saturday. Iyer's (88 no off 38 balls) magnificent power-hitting after Prithvi Shaw's opening act propelled Delhi Capitals to an impressive 228 for four after being put into bat first by Dinesh Karthik.

If Iyer and Shaw weren't not enough, Rishabh Pant (38 off 17 balls) dusted off his rustiness with a quickfire knock.

The target was difficult but not impossible but Delhi produced the best effort by a pace bowling unit on a placid track with KKR finishing at 210 for 8.

Harshal Patel, as Ishant Sharma's replacement, did well enough to finish with 2 for 34 in 4 overs while the ever-improving Nortje (3/33 in 4 overs) was also impressive.

With 31 to get from 12 balls, Nortje bowled a superb 19th over getting rid of Morgan and only giving five runs in the process.

With 26 needed off the last over, Marcus Stoinis (1/46 in 4 overs) proved his utility as a bowler by removing Tripathi with a slower yorker after being smashed by the batsman in an earlier over.

With their third win, Delhi (six points from four games) move to the top of the table.