Delhi Capitals bowling coach Ryan Harris has hinted that Ravichandran Ashwin may be seen in action in today’s match against Kolkata Knight Riders. 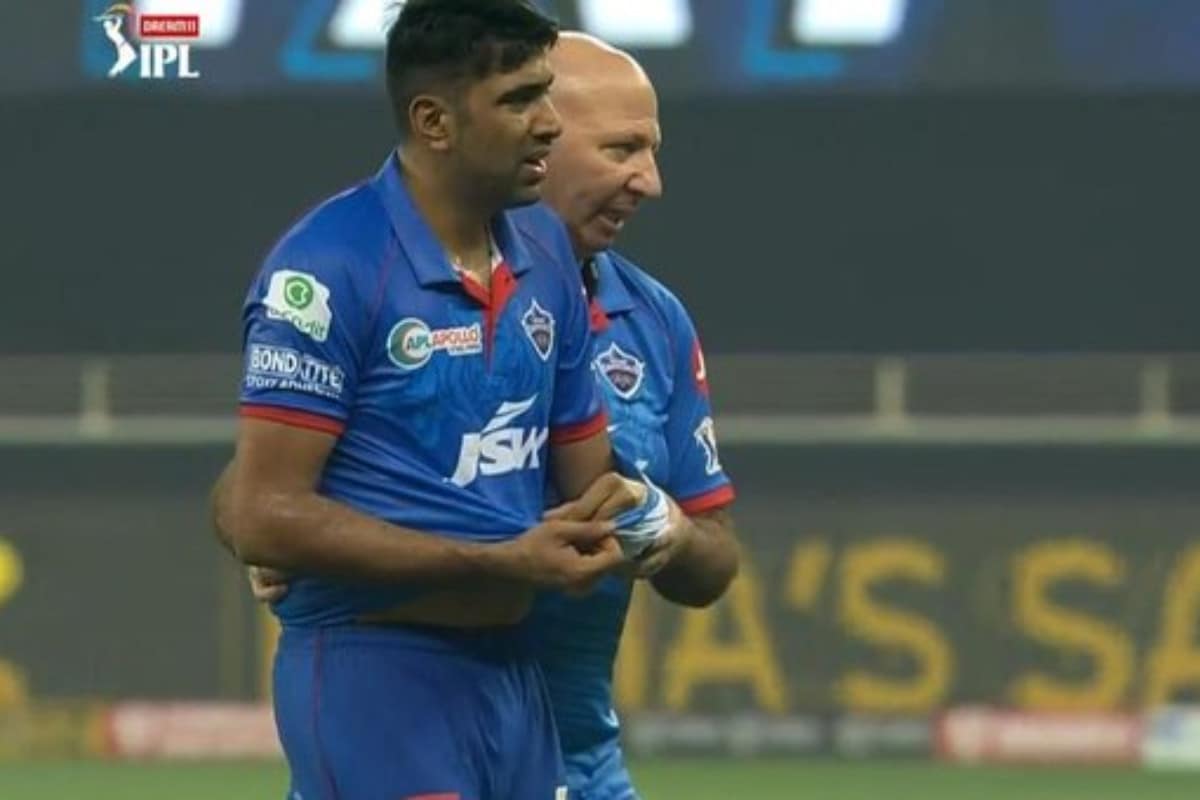 Delhi Capitals has uploaded a video on Twitter in which Harris can be heard saying that Ashwin had a good session last night with both bat and ball. The bowling coach, however, clarified that the off-spinner final decision on his inclusion on the team can only be taken after medical staff gives him green signal.

Talking of the previous match against Sunrisers Hyderabad, which Delhi Capitals lost by 15 runs, the bowling coach said, “We just weren’t at our best for that game. But no panic stations by any means.”

Speaking on the upcoming match against Dinesh Karthik-led KKR, he said Kolkata is a pretty good side and they are in the middle of a research to figure out how to bowl their opponents and face their bowlers in today’s fixture.

On September 21, Ashwin took to the micro-blogging site to inform that his pain had eased and scan reports were also encouraging. He thanked his followers and friends for their love and support.

I was in pain as I left the field last night, but the pain has settled down and the scan reports are pretty encouraging too. Thanks for all your love and support. 🙏 #IPL2020

Responding to his tweet, former India fast bowler Irfan Pathan said that it was a good news for the Indian Premier League.

Good news for the league

The off-spinner fell on his left shoulder in the match against Kings XI Punjab while trying to save a run off his bowling.

The Delhi Capitals vs Kolkata Knight Riders match will commence at 7.30 pm. DC, in the 13th edition of the IPL, have played three games so far and out of which, they have emerged victorious in two and lost one.