Ravichandran Ashwin confirmed that there was a minor spat and an exchange of words between DC head coach Ricky Ponting and RCB skipper Virat Kohli. 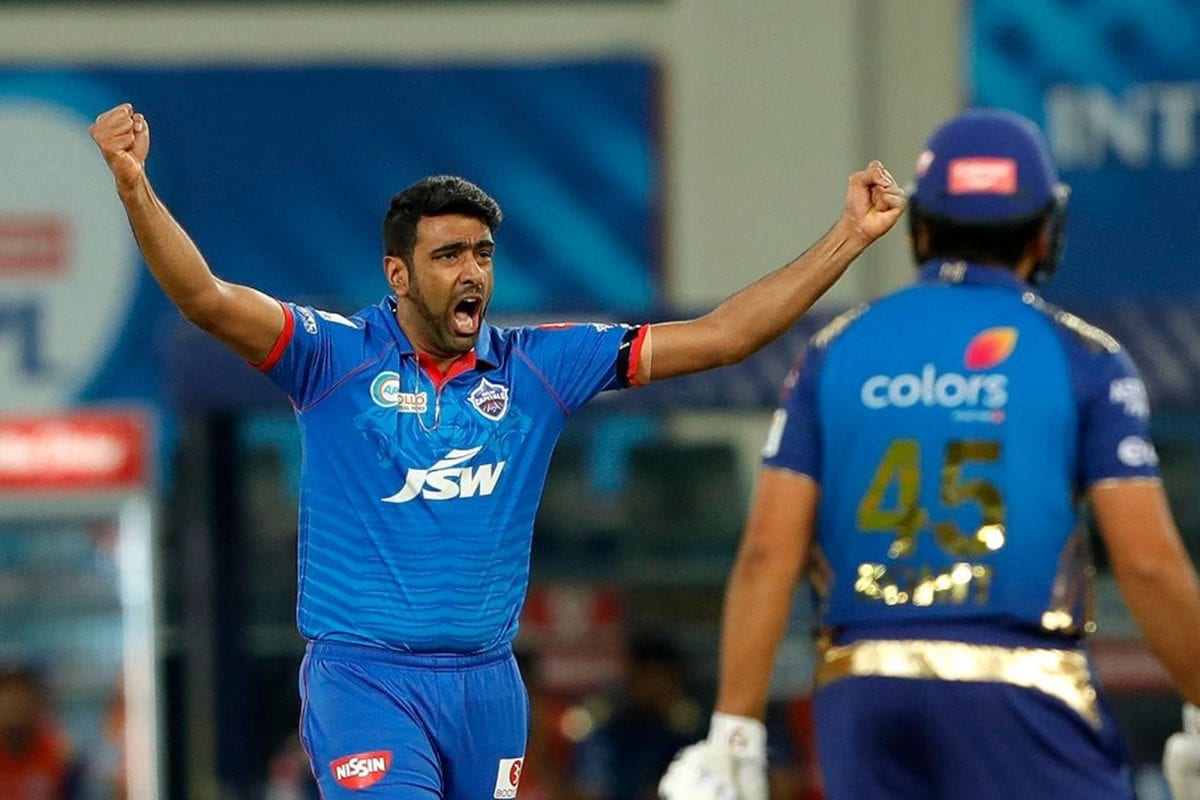 Delhi Capitals player Ravichandran Ashwin confirmed that there was a minor spat and an exchange of words between head coach Ricky Ponting and Royal Challengers Bangalore skipper Virat Kohli when the two sides clashed on November 2. Cameras had picked up an exchange between Kohli and the umpires before Ponting intervened and the two were seen having a heated discussion after that. (IPL 2020 ORANGE CAP  |  IPL 2020 PURPLE CAP)

Ashwin has now revealed that the discussion centered around him having to go off the field when he was done bowling after he experienced a pain in his back, with Kohli asking what the hold up around that was.

"I had a back problem when I ran. It was a terrible pain. They took MRI scans and it was traced to a nerve pull to back. I went off after bowling. And you know Ricky, he won’t leave any fight. And when RCB questioned, he said we aren’t like that etc. Heat of moment," Ashwin said on his YouTube show.

The wily off-spinner also discussed how it felt to finally dismiss RCB skipper Kohli for the first time in IPL. "I have always loved bowling to Virat. He would never take chances against me. Would not give his wicket; it was a matter of pride for him. MS Dhoni also, is like that.

"In Pune, 2016, I set him up with a ball outside off and it went really high and just as I was thinking, 'Aaha, Kohli's wicket' Ankit sharma let the ball slip through his hands at extra-cover! Ai! What have you done!"

“From then on people would keep saying Ashwin hasn’t taken a wicket of Kohli and so when I finally took his wicket now, it was a happy and a pleasing moment; a personal justification of sorts,” he added.