IPL 2020: Race For Orange and Purple Cap Gets Interesting Ahead Of Final

Kagiso Rabada, Jasprit Bumrah, KL Rahul and Shikhar Dhawan will be hoping to end with the top honours. 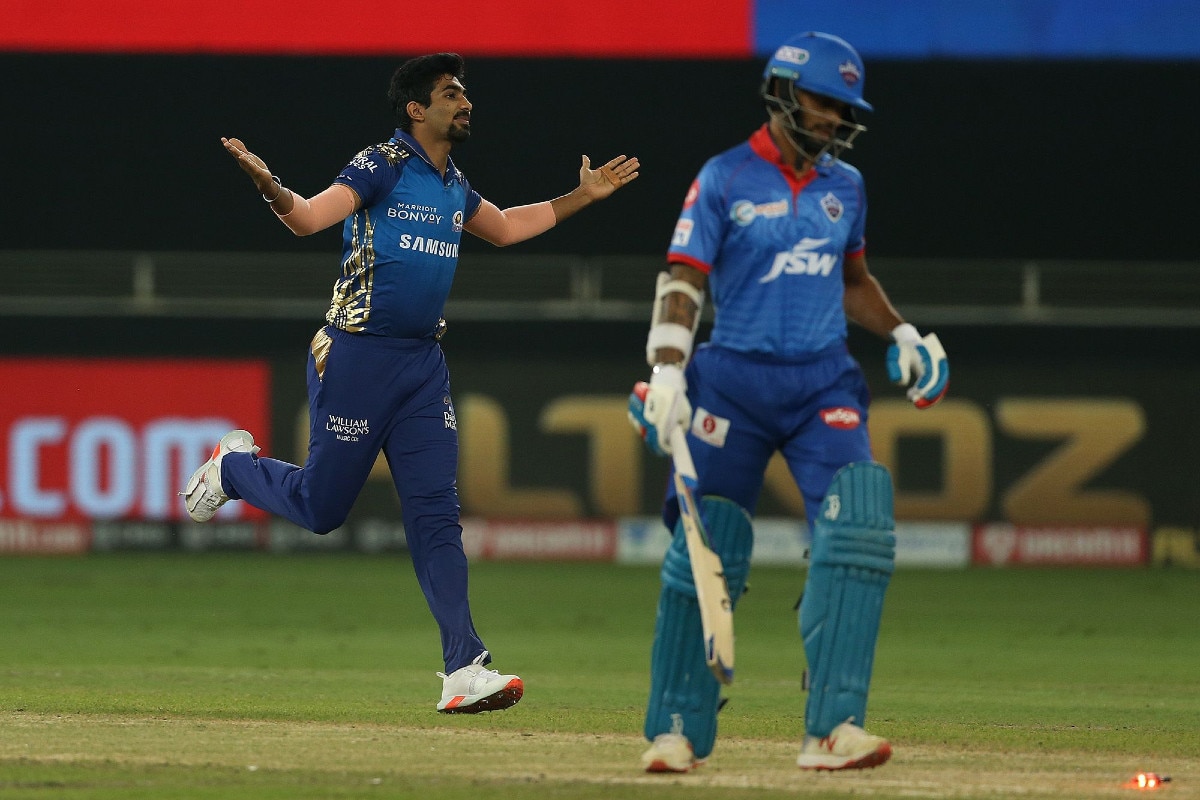 With just one more match to go in the ongoing edition of the IPL 2020, a lot is at stake. There is the championship battle of course, which will be fought between a team that has won it four times – Mumbai Indians and one that have never even reached a final before – Delhi Capitals. Apart from that, there are two caps – the Orange and the Purple ones. In contention are three top players.

DC’s Shikhar Dhawan has done very well in the last few matches, including the two back to back centuries and has reached a total of 603 runs, second highest in the tournament. He is only behind Kings XI Punjab’s K L Rahul who has made 670 runs. So, Dhawan needs 68 more runs in the final against MI to surpass Rahul to win the Orange cap. The next batsman in line who is still active in the tournament is MI’s Ishan Kishan who has made 483 runs so far and hence is not in the race for the Orange cap.

The fight for the Purple cap is between DC’s Kagiso Rabada and MI’s Jasprit Bumrah. Currently, Rabada has the cap which he just won back from Bumrah after the last match in which he picked four wickets against Sunrisers Hyderabad. Rabada has had the cap for the most part of the tournament as Bumrah played chase. He finally snatched the cap in the first qualifier match which was played between MI and DC. Bumrah picked four wickets to reach a total of 27, while Rabada could not take any scalp that day and remained on 25.

Now, MI and DC meet again in the final of the IPL 2020 and Rabada has a two-wicket lead over Bumrah. It will be interesting to see where the Purple cap rests at the end of the day. One thing is for sure, none of the three players in the race for the caps are going to leave stone unturned to be the best.