IPL 2020: Rajasthan Royals vs Delhi Capitals Preview – Chance For Capitals to Go to Top of Table

The Delhi Capitals will be facing the Rajasthan Royals in an IPL match on October 9 in Sharjah. Will the DC squad make it to the Top of the Table will be known soon. Here are the match details and the predicted playing XI. 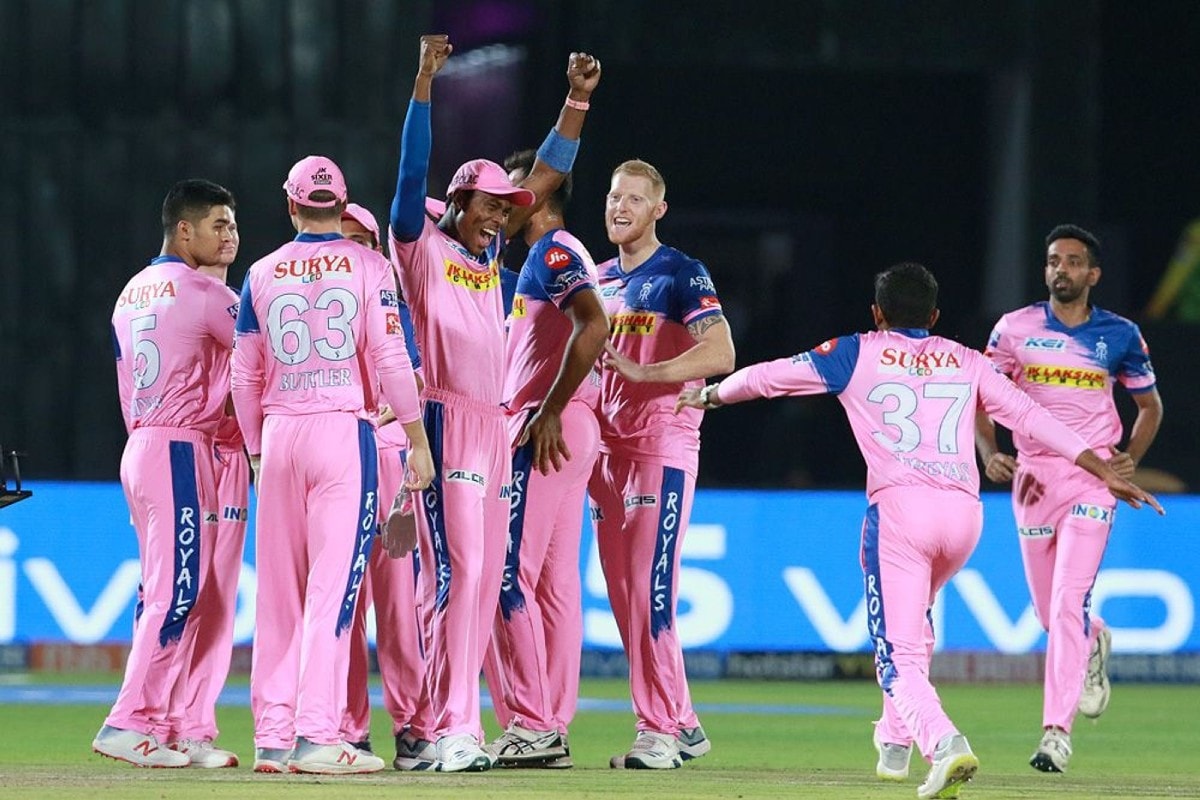 DC is currently at number 2 on the points table but have a game in hand – they are the only team who have lost just one match in the tournament thus far.

DC have been the most formidable unit in IPL 2020 so far and the results have proven the balance in their side. The batting is firing – Prithvi Shaw has made three significant contributions which have resulted in three wins for the Capitals. Shreyas Iyer is their leading run-scorer while Rishabh Pant, though not at his best, has threatened to be destructive. Shikhar Dhawan continues to play the role of the accumulator at the top though the IPL veteran would be looking for a big contribution.

Marcus Stoinis has been the trump card for DC – he has won them two matches with the bat and is a useful bowling option too.

Kagiso Rabada continues to be the lead bowler for the Capitals – he is the highest wicket-taker of IPL 2020 thus far with 12 wickets in 5 matches striking every 10 deliveries. He has also been difficult to get away and has an economy rate of 7.5 in the competition. Axar Patel has been the unsung hero for DC – he has been the most economical bowler of the tournament conceding at just 4.57 runs per over – his efforts are even more commendable as he has not only bowled in the middle overs but also in the powerplay.

Also Read: Sunil Narine is One of Us; The Least we can do is Back Him, Says Dinesh Karthik

RR have been on a downhill slope after starting the tournament brilliantly with two stupendous wins in Sharjah. Since then, they have lost three out of three.

Sanju Samson and Steven Smith, who were at the destructive best in the first two matches, have now registered three consecutive single-digit scores. The only positive for RR from their 57 drubbing at the hands of Mumbai Indians in Abu Dhabi was the return of form of Jos Buttler . Robin Uthappa needs to contribute in the middle order – he has just managed to muster 33 runs in 4 innings. May be RR need to shuffle their batting order and open with him.

RR’s bowling is still heavily dependent on Jofra Archer. He has picked 5 wickets and also been their most restrictive bowler with an economy rate of 7.1 in the tournament.

RR would hope that a return back to Sharjah would change their luck too.