Steve Smith-led RR are placed at the sixth spot on the points table with 10 points, while MI are at the top spot with 14 points 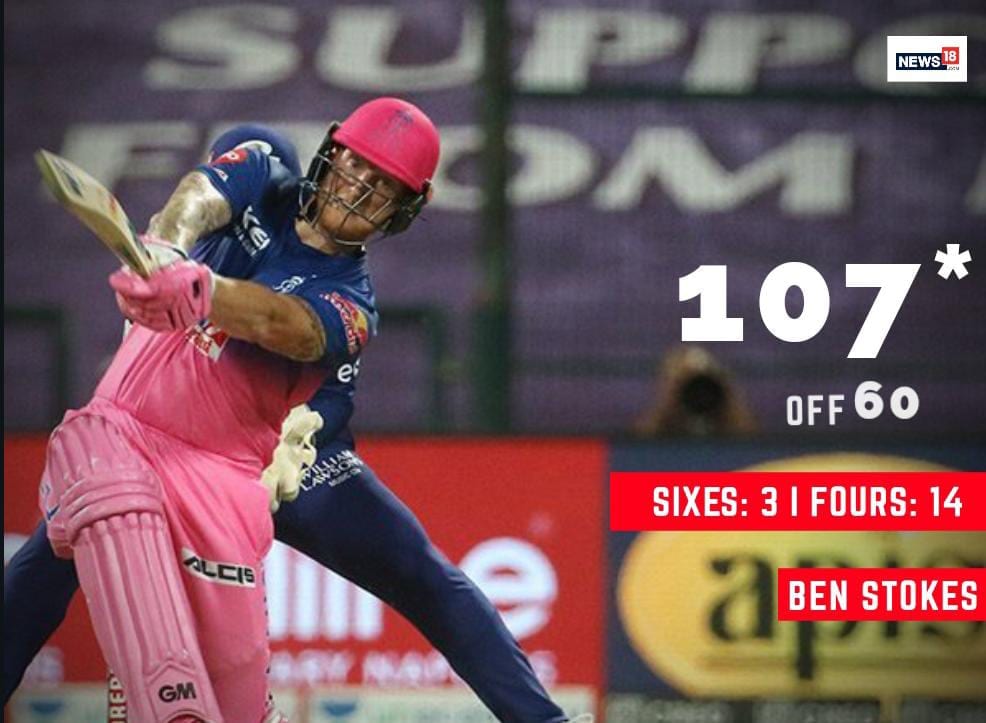 Rajasthan Royals won their fifth match of IPL 2020 by outperforming Mumbai Indians by eight wickets. Steve Smith-led RR are placed at the sixth spot on the points table with 10 points, while MI are at the top spot with 14 points.

Kieron Pollard, the captain of Mumbai Indians, won the toss and elected to bat first. Mumbai received a setback in the initial overs of their innings. Jofra Archer dislodged wickets of Quinton de Kock, who had just scored six runs. Ishan Kishan, who came to open with de Kock, stitched a partnership with Suryakumar Yadav. However, Kishan later got out after making 37 runs and Yadav returned to the pavilion after scoring 40 runs. Then, towards the end of the innings, Saurabh Tiwary and Hardik Pandya smashed boundaries and sixes to help their side reach a decent total. Tiwary made 34 in 25 deliveries, while Hardik scored 60 (not out) off 21 balls. Mumbai’s innings ended on 195.

Chasing the target, Rajasthan also lost an early wicket. Robin Uthappa, who opened the innings with Ben Stokes, got out at the individual score of 13 runs. Stokes, on the other hand, stayed till the last and helped his side register a win over Mumbai. He stitched a partnership with Sanju Samson to complete the task. The England cricketer scored a hundred (107 not out), while Samson smashed a half-century (54 not out).

James Pattinson picked two wickets for his side. He conceded 40 runs in 3.2 overs with an economy of 12.