IPL 2020: Rashid Khan Asks SRH 'To Do The Basics Right' Against Delhi Capitals 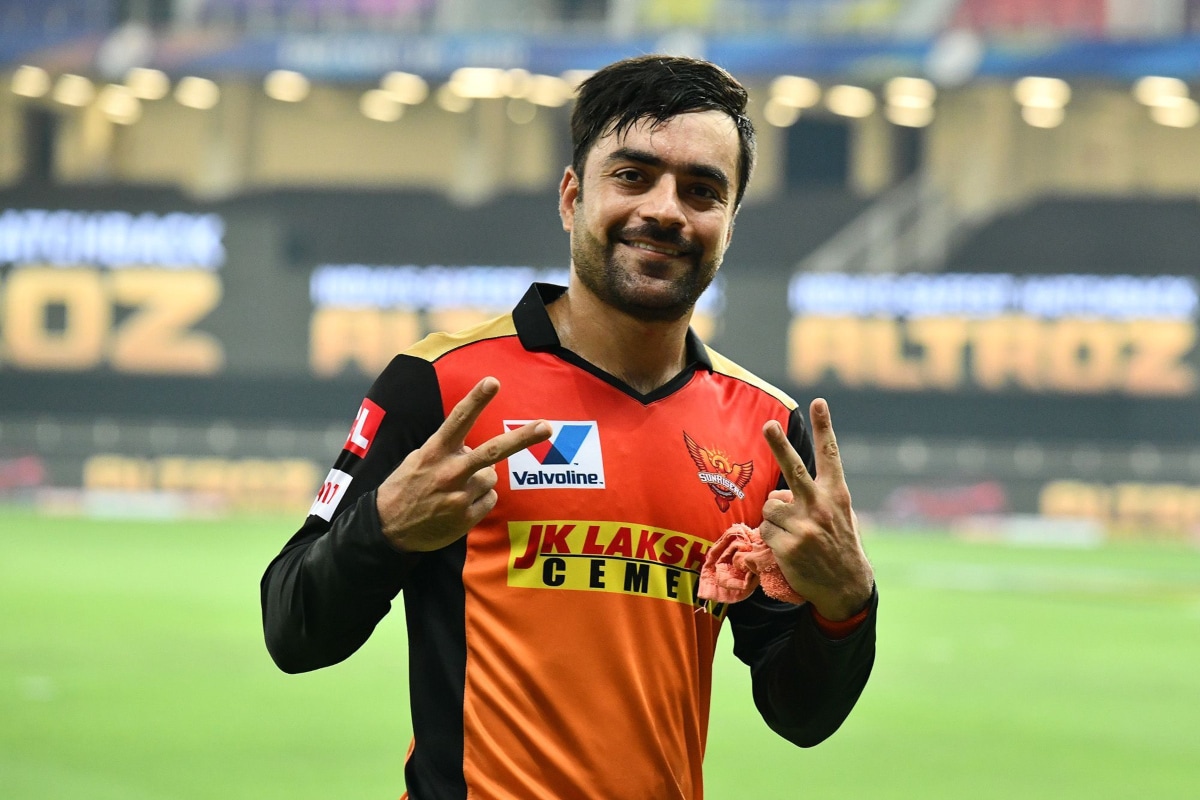 Afghanistan’s star all-rounder Rashid Khan has said that they need to take care of the basics when they take on Delhi Capitals in the second Eliminator of the Indian Premier League.Rashid and his team were victorious as they beat RCB in the first eliminator in Abu Dhabi. Unlike RCB, SRH have peaked at the right time and entered the business end of the tournament on the back of three consecutive wins.

"It was tough, it was the same kind of feeling like the game against KXIP. A game which is Eliminator, and that pressure as well. Thank god we won it. Just kept it very simple for myself, just hit a good area," Rashid told host broadcaster Star Sports after the match.

"As long as I'm hitting that area, I'm good. I've watched my videos and analysed that most of the time I've been hit when I bowl full. So I try to bowl the right areas. This wicket sometimes you get a skiddy kind of turn," he added.SRH now face Delhi Capitals at the same ground and Rashid already has a plan.

"Today it wasn't that, it was a bit slow and not skidding as much as the last time we played here. You just have to keep it simple, back of a length. We just need to do the basics right against Delhi and see what happens," said Rashid