Rahul heaped praise on the young spinner Ravi Bishnoi, who finished with figures of 3/29 in 3 overs. 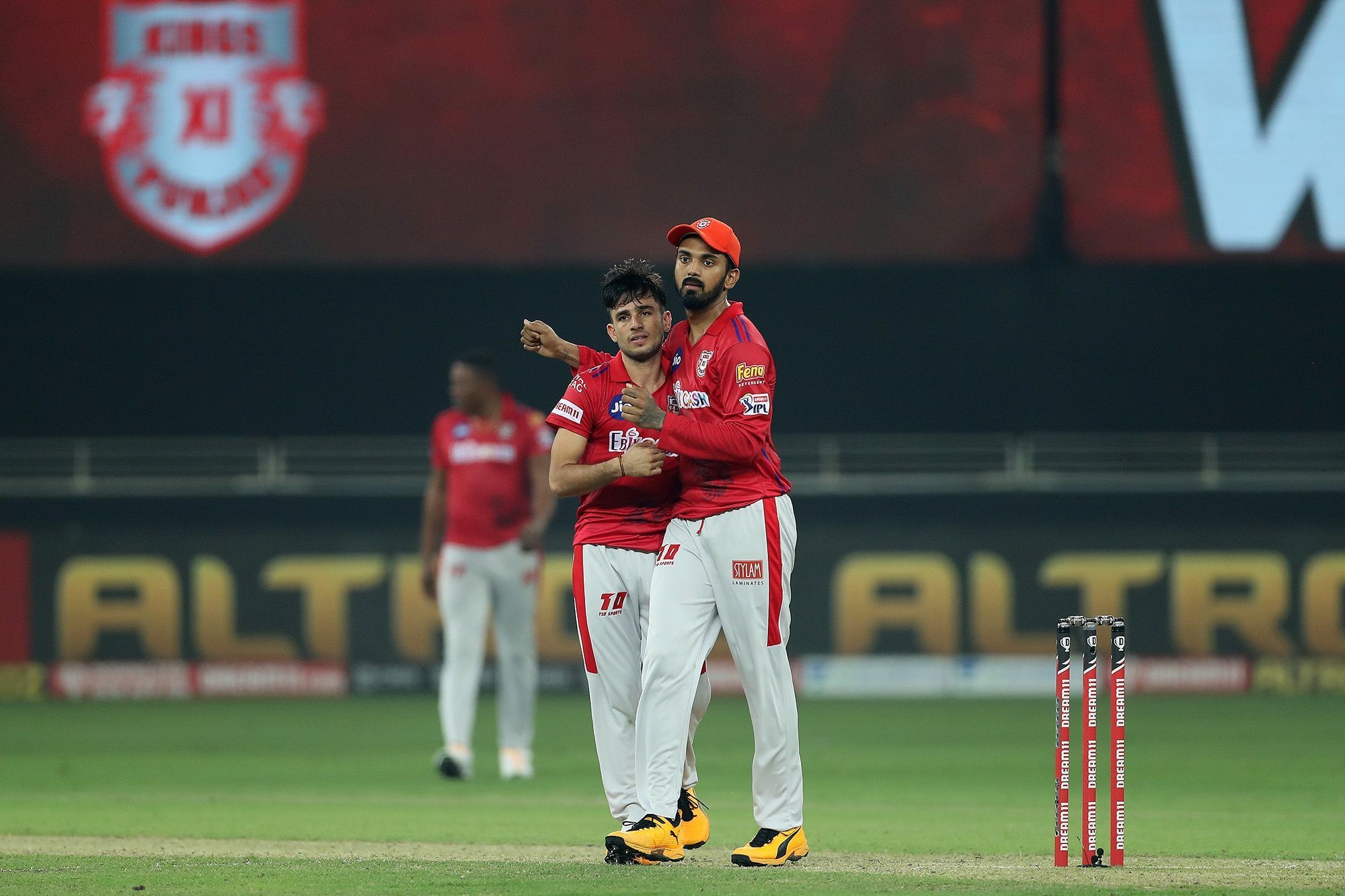 After the onslaught from David Warner and Jonny Bairstow, KXIP managed to reign things in well at the back end but undid all their good work with a poor performance with bat. Captain KL Rahul acknowledged that losing wickets early was disastrous for them.

“When we lose wickets in the powerplay, it's gonna be tough, especially when we're playing only six batters. Getting Mayank run-out wasn't the ideal start, it was a disaster. It was also one of those days when everything we hit in the air went to the fielders,” Rahul explained.

However, despite a few early wickets, Nicholas Pooran raised some hopes of a comeback and desperately needed the experienced Glenn Maxwell to stick it out with him. A sensational piece of fielding from Priyam Garg though meant it was curtains for the Australian, who’s going through a rough patch.

“All our players are professionals and they understand their problems, as a captain you just put an arm around the shoulder. Everybody in this squad is talented. Sometimes it doesn't come off and you've got to be patient with them.”

“Pooran is just so good to watch and he's batting really well. Did the same thing every time he got a chance last year as well.”

“One more thing for us to stay positive about, we know that Nicky will come good.”

While the focus immediately will be on rectifying mistakes in the batting department, Rahul heaped praise on the young spinner Ravi Bishnoi, who finished with figures of 3/29 in 3 overs. He dismissed Bairstow and Warner within the space of a few balls to bring KXIP right back into the contest.

“The last five games we struggled with our death bowling, but that was a positive today. The boys showed courage and pulled things bat, you expect them to score 230-plus after that start.”

“Bishnoi's shown a lot of heart, he's not been afraid whether it's the powerplay or at the back end. He's enjoyed those occasions.”