Ravichandran Ashwin is recuperating told Iyer but he also said that the team management wants him to rest for a couple of games. 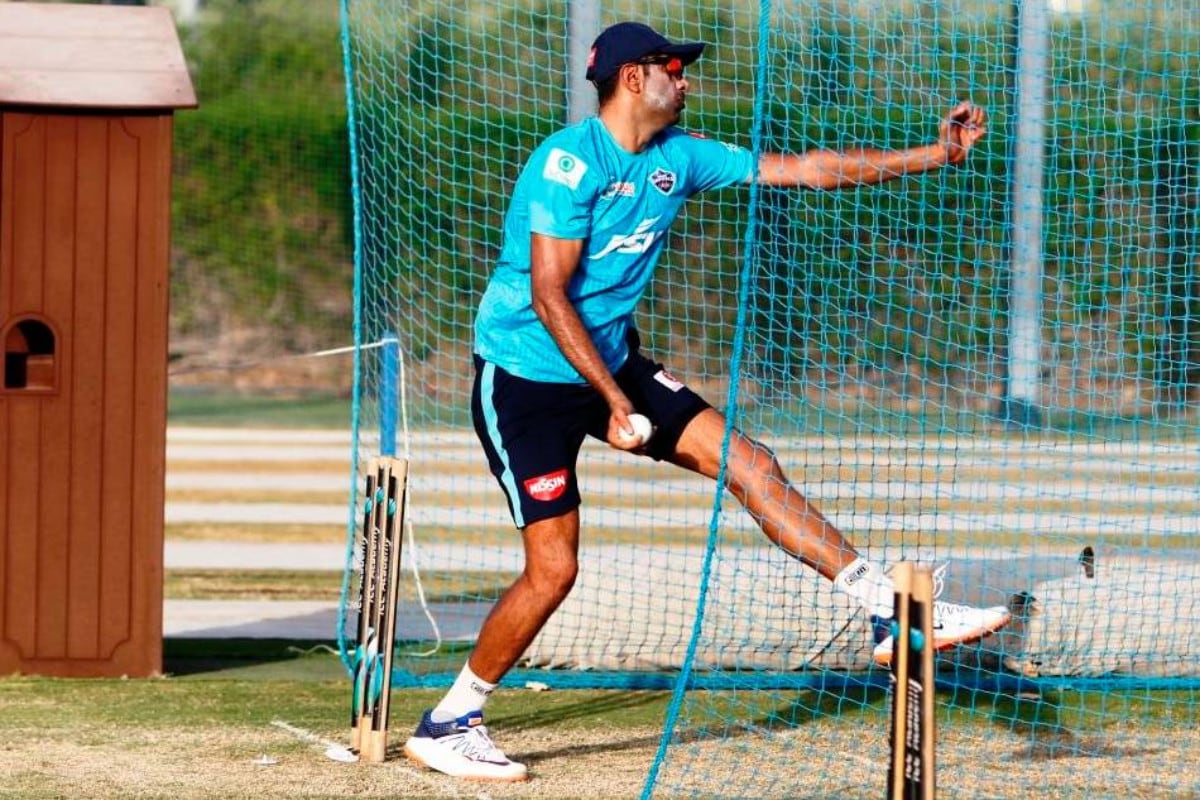 Ravichandran Ashwin will not be available for the next couple of games, Delhi Capitals skipper Shreyas Ier confirmed at the toss. Ashwin injured his shoulder badly while diving to save a run off his own bowling against Kings XI Punjab in Delhi Capitals IPL opener.

"Ashwin, I feel is doing pretty well. But we wanted to give him rest for two to three games so that he feels better. He is doing well in the gym," Iyer said.

Meanwhile Ashwin himself has said that the pain has subsided.

"I was in pain as I left the field last night, but the pain has settled down and the scan reports are pretty encouraging too. Thanks for all your love and support," Ashwin tweeted.

Brought in during the final Powerplay over, Ashwin first got rid of Karun Nair and then bowled Nicholas Pooran through the gate but a needless dive to stop a single off the last delivery saw him land awkwardly on his left arm with shoulder taking the jerk. Writhing in pain, Ashwin's jersey became a temporary sling as he left the field along with Capitals' physio Patrick Farhart. It is Ashwin's first season with Delhi Capitals. He had played for Kings XI Punjab last year.

On being asked about his experience so far with the Capitals, Ashwin had said that he felt like a senior.

"Playing the game is close to my heart. Six months is a lot of time. There's a bit of nervous energy, feels like I'm starting all over again," said Ashwin.

"It's been great because most of these are boys I've played with in the Indian team. They've been nice to me. I've felt very nice, I've felt like the senior walking into the team."