IPL 2020: RCB vs KXIP, Match 31 Schedule and Match Timings in India: When and Where to Watch Royals Challengers Bangalore vs Kings XI Punjab Live Streaming Online 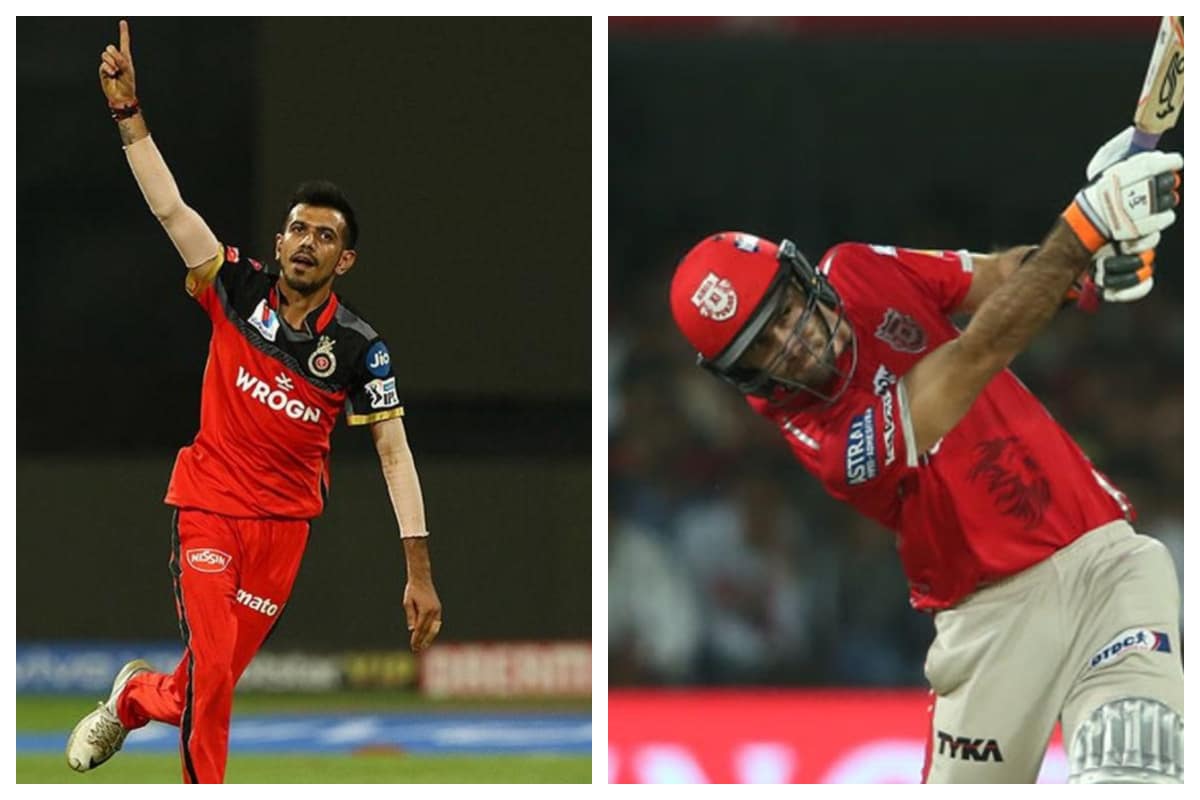 Royal Challengers Bangalore will seek to avenge their loss to Kings XI Punjab when they meet again in the 31st match of the IPL 2020. The last time the two met KXIP beat RCB by a huge margin of 97 runs. Since then, the teams took very different trajectories, as RCB went on to win a total of five matches out of seven and are now placed third in the team standings, only behind Mumbai Indians and Delhi Capitals in terms of run-rate. Whereas, KXIP could not win even a single match after that night. They came close to winning a few times but never actually did.

KXIP have now lost five consecutive games and lie at the bottom of the points table. From here on they would have to win all their matches to have a shot at qualifying for the playoffs. It is astonishing, to say the least, that KXIP captain KL Rahul is the Orange Cap holder with 387 runs and the second spot on the top scorers list is occupied by Mayank Agarwal, Rahul’s partner. Chris Gayle could feature in the playing XI in the upcoming game, which might bring that edge the team has missed.

RCB has emerged as one of the top contenders this season after overcoming the initial hiccups. Captain Virat Kohli has found his form and is now the top scorer for his team with 256 runs. AB de Villiers is looking as sharp as ever. In the last match against KKR, he smashed 73 runs off 33 balls, taking his overall runs scored in the tournament to 228.

At this point, RCB seems to have no weakness and are the clear favourites going into this match. KXIP could draw some positives from their last encounter and give their best.

When will the IPL 2020 match between Royals Challengers Bangalore (RCB) vs Kings XI Punjab (KXIP) start?

The match will be played on October 15.

Where will the IPL 2020 match between Royals Challengers Bangalore (RCB) vs Kings XI Punjab (KXIP) be played?

The match will be played at the Sharjah Cricket Stadium, Sharjah.

How do I watch live streaming of the IPL 2020 season opener between Royals Challengers Bangalore (RCB) vs Kings XI Punjab (KXIP)?

IPL 2020: AB De Villiers – The Playmaker For RCB In The Middle Order