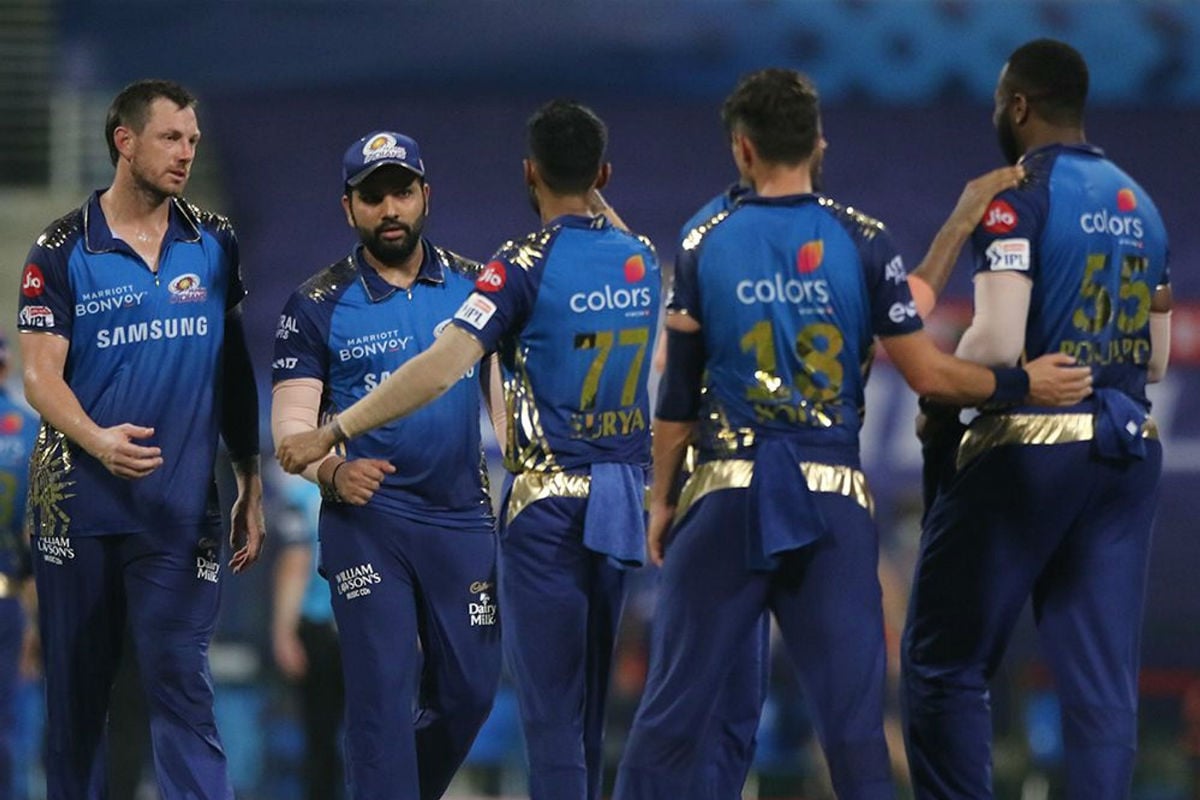 RCB vs MI, IPL 2020, Match 10: Dubai Weather Forecast and Pitch Report: Royal Challengers Bangalore were thrashed by 97 runs in their last game in Dubai but will be hoping for a change of fortunes against Mumbai Indians on Monday (September 28), who are coming off a big win over Kolkata Knight Riders in Abu Dhabi.

The maximum temperature in Dubai will be in the range of 37 degrees celsius and the minimum is expected to be 27 degrees on Monday. In addition to this, a windspeed of around 19 km/hr is also expected. Dubai is expected to have humidity in the range of 50 per cent for Monday’s tie, making it quite tough for both side. However, with precipitation on the lower side, bowlers can be relieved that there shouldn’t be much dew on the field in the evening.

Dubai International Cricket Stadium hasn’t been the easiest pitch to bat on, especially in the second innings. Totals of around 160 were defended in the first couple of games at the venue. In the third game, KL Rahul’s brilliance at the top of the order helped Kings XI Punjab score in excess of 200 runs after batting first against Royal Challenger Bangalore. In reply, Virat Kohli’s side struggled to score 100 runs.

ALSO READ: Will Hardik Pandya bowl in the next match?

In the last match at this venue, Delhi Capitals managed to stun IPL-12 runners-up Chennai Super Kings after batting first. MS Dhoni’s CSK struggled badly in their chase of 176-run target and were never in the game to lose by 44 runs.

Both Royal Challengers Bangalore and Mumbai Indians will look to win the toss and hope to bat first. Any total in excess of 170 will be hard to chase at this venue.