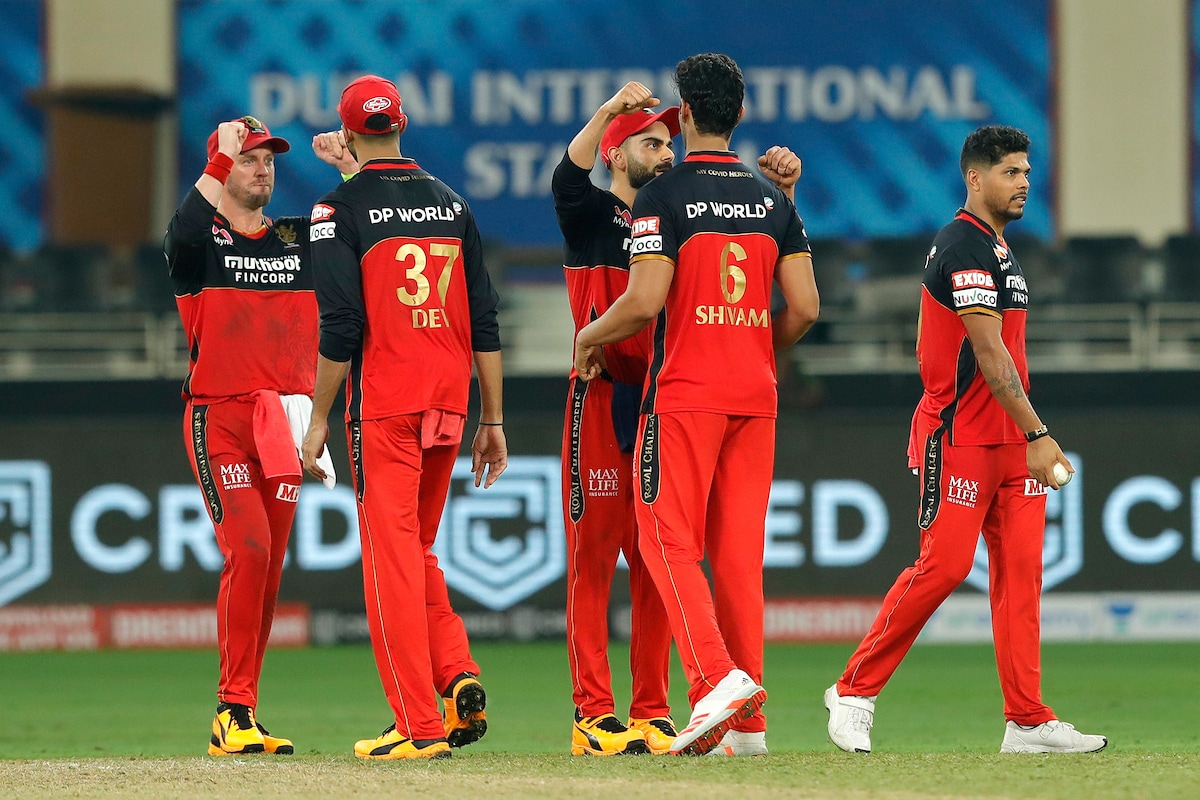 Virat Kohli’s Royal Challengers Bangalore are coming off a massive 97-run loss to Kings XI Punjab in their last game. The team, which finished last in IPL-12, had started off with an impressive 10-run win over Sunrisers Hyderabad in their opening game of this year’s tournament.

However, some major chinks in their armoury were exposed by KXIP, especially by KL Rahul. RCB’s bowling remains their major weak point and both Umesh Yadav and Dale Steyn need significant improvement in performances against the Mumbai Indians.

ALSO READ: Where should Virat Kohli bat for RCB?

Also, Australian wicketkeeper-batsman Joshua Phillipe has failed in both outings for RCB so far and Kohli will do well to replace him with England all-rounder Moeen Ali. It will give them more options with the ball on the slow Dubai surface.

Parthiv Patel might be a good replacement for Phillipe with the gloves behind the stumps and his batting at the top of the order can also prove to be handy with Australian T20 skipper Aaron Finch struggling to find his touch.

Defending champions Mumbai Indians seem to have a settled unit. They bounced back well from their loss to Chennai Super Kings in the opening match of IPL-13 with a 49-run triumph over former champions Kolkata Knight Riders.

ALSO READ: Will Hardik Pandya bowl in the next match?

While Jasprit Bumrah and James Pattinson have been brilliant so far, New Zealand left-arm paceman Trent Boult has struggled to hit his straps. Skipper Rohit Sharma has the option of calling on either Mitchell McClenaghan or Nathan Coulter-Nile to replace Boult – who additionally provide more firepower with the willow as well.