Indian Spinner Ravichandran Ashwin was seen giving a warning to Aaron Finch about mankading. Ashwin has done this in the past as well. Here is what the head coach Ricky Ponting has to say. 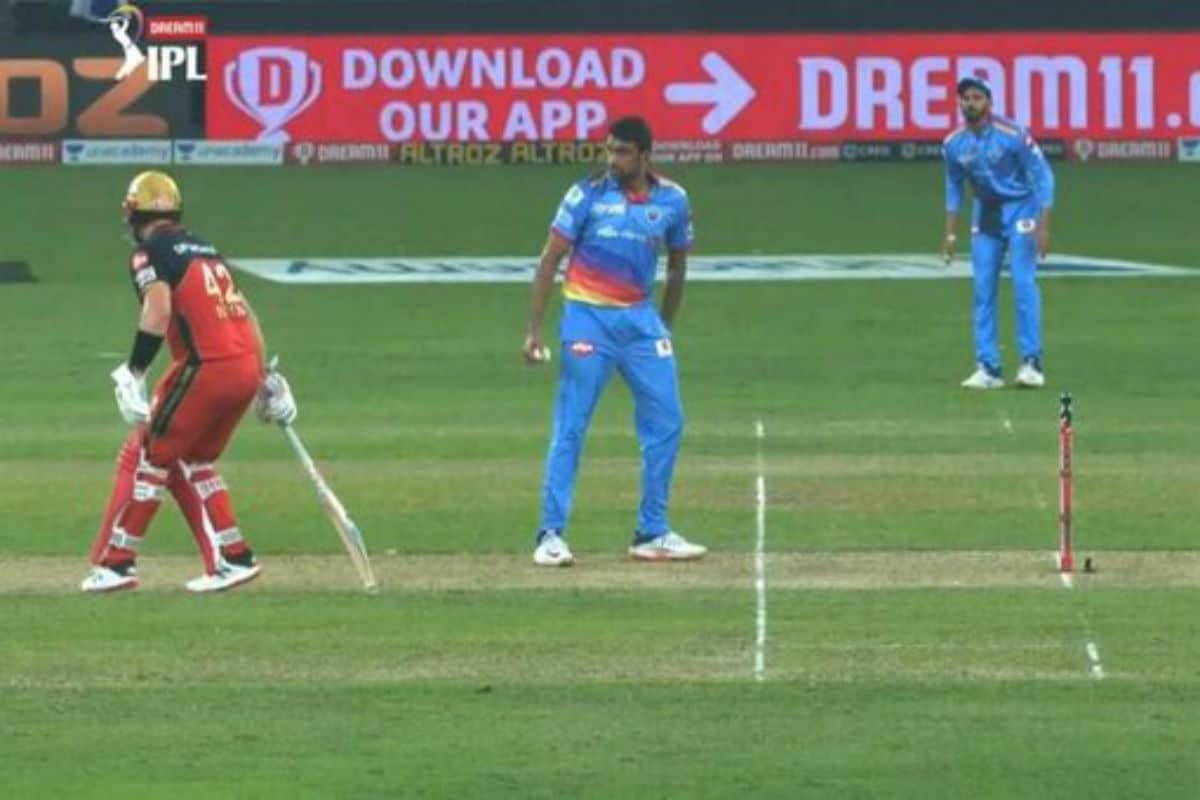 Delhi Capitals coach Ricky Ponting is in talks with the International Cricket Council (ICC) to bring in a run penalty for batsmen backing up too far at the non-striker's end before the bowler completes a delivery, according to spinner Ravichandran Ashwin.

Ashwin had on Monday given a warning to Royal Challengers Bangalore batsman Aaron Finch for moving out of his crease before he had completed his delivery. In last season's IPL, he polarised opinion by running out Rajasthan Royals' Jos Buttler in a similar fashion.

"He (Aaron Finch) has been a good friend since we played together for KXIP. So I let it slide as a final warning. Punishment should be severe, dock 10 runs for backing up. Nobody will do that. Getting batsmen like this is not a skill. But no options for the bowler either," he said.

"I will say this. Can't stop thefts till thieves repent. I cannot be police forever. I tagged Ponting in the tweet. He said he would have asked me to run him out. He said 'a wrong is a wrong'. He's talking to the ICC committee about a penalty. He is really trying hard to keep his promise."

Ashwin said that he knew batsmen would veer outside the crease due to the nature of the ground in Dubai. "When we played (against RCB), one side of the ground was big, I knew someone would back up because scoring boundaries was not that easy. They had guys who could convert twos. So I knew it would happen. I went into my jump while delivering the ball and a gold helmet floated past. I stopped and thought, he was still outside the crease, just staring," he said.