IPL 2020: Rishabh Pant Struggled in IPL 13 Because of 'How he Arrived', Says Moody 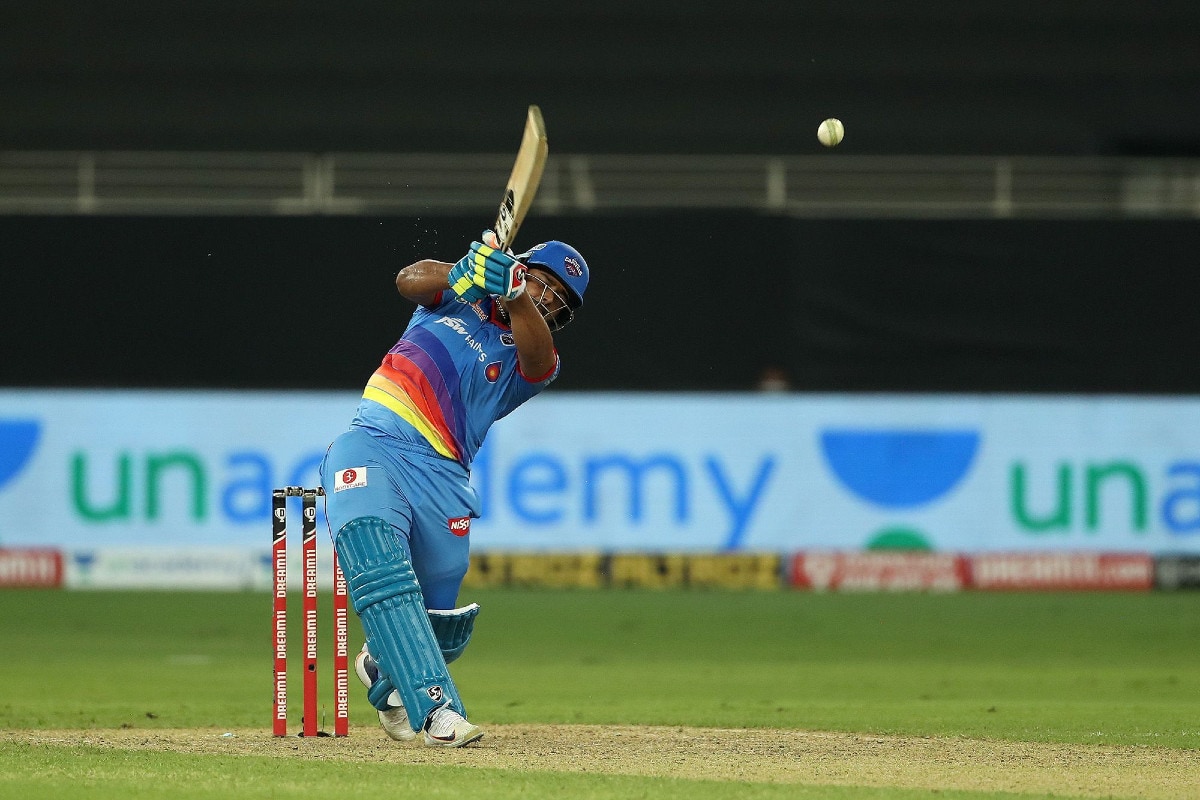 Former Australia all-rounder Tom Moody believes wicketkeeper batsman Rishabh Pant was not in the best of shape before the start of Indian Premier League (IPL) 2020 and that's why he hasn't been able to perform in the T20 tournament. "I think one of the things that have derailed IPL to this point is because of how he (Pant) arrived at the IPL. From my understanding, his condition was not in a place it needed to be in," Moody said.

"I respect the fact that everyone has been in lockdown and there have been challenges around that, but to me, there is no excuse. Absolutely, no excuse. We are not playing in the 80s or the 70s," he added.

According to the 55-year-old, Pant should have followed the example of Team India skipper Virat Kohli.

"The Indian team has arguably the best of the role models when it comes to preparations and welfare in their captain in Virat Kohli. So, there is absolutely no excuse," Moody added.

IPL 2020, RCB vs SRH in Sharjah Highlights: As it Happened

"So, that derailed Pant not only physically but also mentally. And then he got injured. Surprise, surprise. I wonder why he got injured? Because his condition was nowhere near where it needed to be. You need to help the player regain his focus and understanding. Understand and accept the mistakes, and put it behind and move forward in a positive direction," he added.

Delhi Capitals are currently placed at the third spot in the table with 14 points from 13 games. They will play their last league game against Royal Challengers Bangalore on Monday.

Pant has not been included in India's limited-overs squad for the upcoming Australia tour, where the two teams will compete in three ODIs and as many T20Is, beside four Test matches.