Hours after Suryakumar Yadav's memorable innings, a tweet posted by MI skipper and India opener Rohit Sharma back in 2011 has been doing rounds on internet. 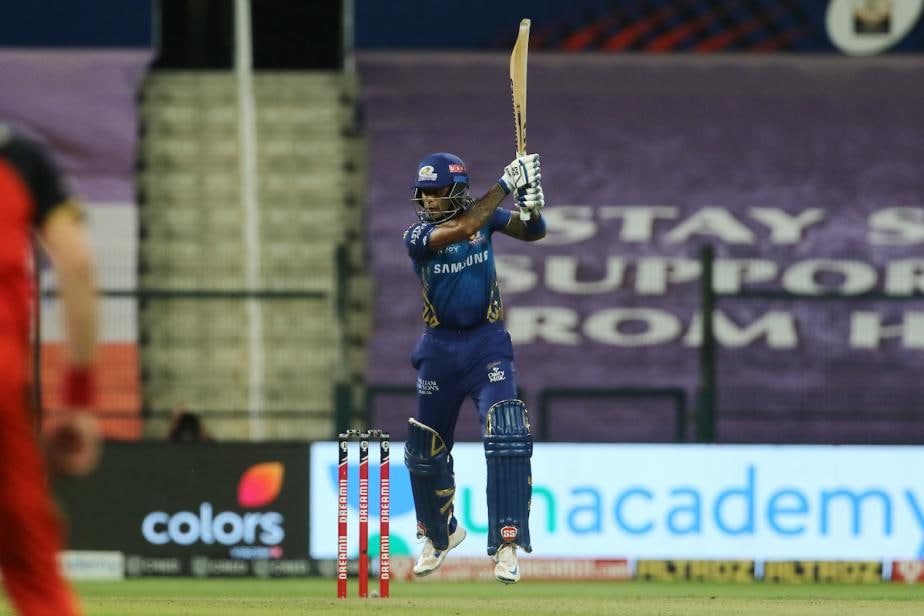 It’s hard not to talk about Mumbai Indians’ star batsman Suryakumar Yadav after he took his side home to victory in Abu Dhabi in IPL 2020 against Virat Kohli-led Royal Challengers Bangalore. The right handed batsman (79 off 43) came in third after MI lost star opener Quinton De Kock.

Suryakumar Yadav became the chief contributor to take the chase from 37 to target of 165. Indeed, it was Suryakumar who hit the winning run by smashing a four off Mohammed Siraj's first ball in the last over.

Hours after Suryakumar's memorable innings, a tweet posted by MI skipper and India opener Rohit Sharma back in 2011 has been doing rounds on internet. It appears, the 33-year-old Nagpur born hitman knew about Suryakumar Yadav’s great potential and had predicted him to be one of the stars in future.

The Twitter post from nine years ago by Sharma reads, “Just got done with BCCI awards here in Chennai… . some exciting cricketers coming up..Suryakumar Yadav from Mumbai to watch out for in future!”

Just got done with BCCI awards here in chennai..some exciting cricketers coming up..Suryakumar yadav from Mumbai to watch out for in future!

Rohit Sharma, who has been sitting at the bench for three games, is yet to recover from the hamstring injury he suffered during the October 18 game against Kings XI Punjab. In his absence, the Mumbai squad has been led by West Indies all-rounder Kieron Pollard. Suryakumar has been side-lined from all the three squads for the India tour of Australia beginning next month.

The Board of Control for Cricket in India announced the complete list of players on Monday. His exclusion has been questioned by several personalities of the cricket fraternity, including veteran spinner Harbhajan Singh.

Also, Rohit Sharma has been left out from the Team India squad for the tour Down Under. The Board has stated that calls will be made as per the medical progression of the MI skipper in the coming weeks.

Also Read: Here is What Shah Rukh Khan Replied When Asked if KKR Will Win the Tournament

Meanwhile, after the victory against RCB, MI is already one foot into the playoffs. The four time IPL champions have two games left ahead of the qualifiers.

The first of them is against Delhi Capitals in Dubai on October 31. The next clash is with Sunrisers Hyderabad in Sharjah on November 3.