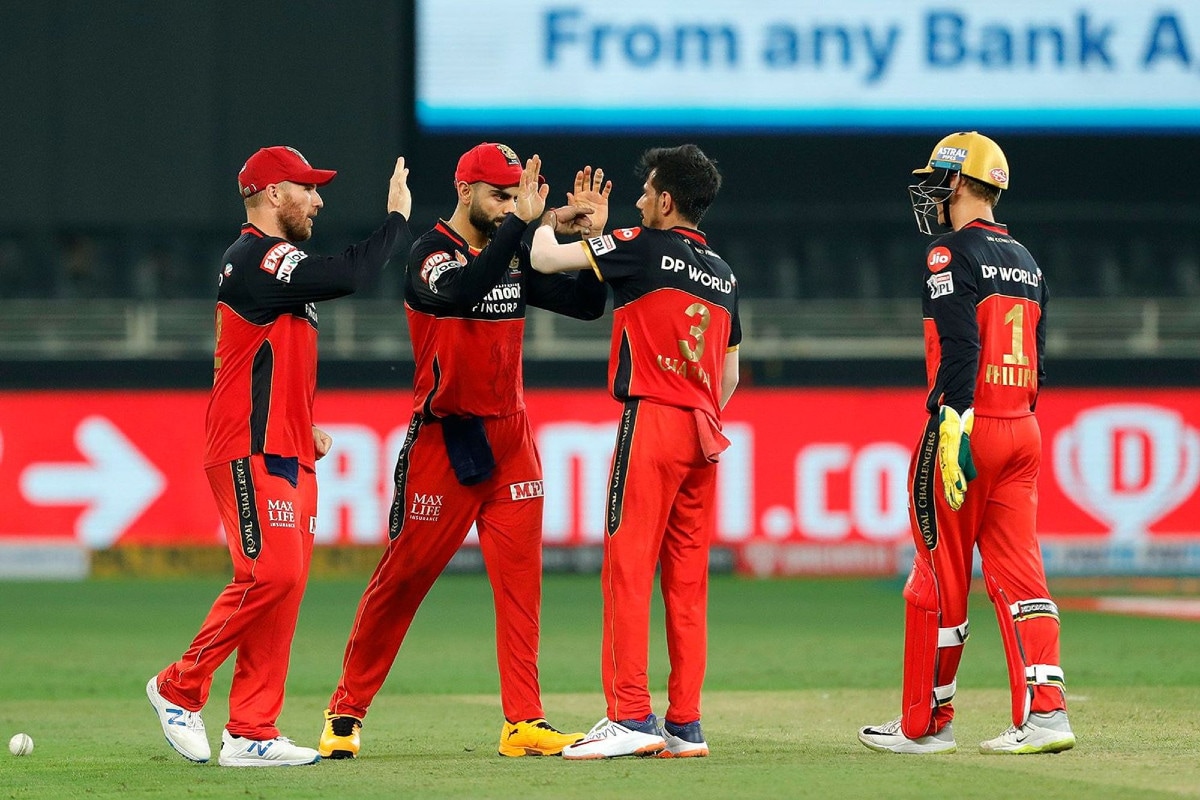 Young opener Devdutt Padikkal starred on debut before Yuvzvendra Chahal produced a crafty spell to set up a 10-run win for Royal Challengers Bangalore in their opening IPL contest against Sunrisers Hyderabad here on Monday.

Also read: IPL 2020--Sunrisers Hyderabad vs Royal Challengers Bangalore-Records and players to watch out for

Earlier, the class and calmness Padikkal showed in his first high-profile game was remarkable, so much so that Australian limited overs captain Aaron Finch (29 off 27) was happy to play second fiddle at the other end.

Sunrisers pulled things back in the middle overs following a 90-run opening stand between Padikkal and Finch. De Villiers came up with crucial boundary hits towards the end to take the team score past 160.

The 20-year-old Padikkal, possessing a near perfect balance in the crease, played all around the ground, playing the pull and aerial cover drive with equal confidence. Padikkal got going with three boundaries in an over off left-arm pacer T Natarajan.

The left-handed opener brought up his half-century with a slog sweep over the fielder at deep square leg. With the openers looking good, RCB cruised to 86 for no loss in 10 overs. However, both Padikkal and Finch fell off successive balls and that put the brakes on the scoring rate with RCB collecting only 30 runs from the next five overs.

Skipper Virat Kohli departed after scoring 14 off 13, leaving de Villiers to provide the final flourish. The South African star delivered once again, smashing his 200th six for RCB in the process. There was also an injury scare for Australian all-rounder Marsh, who limped off the field with an ankle injury after bowling four balls in his debut game for the Sunrisers. (With Agency inputs)