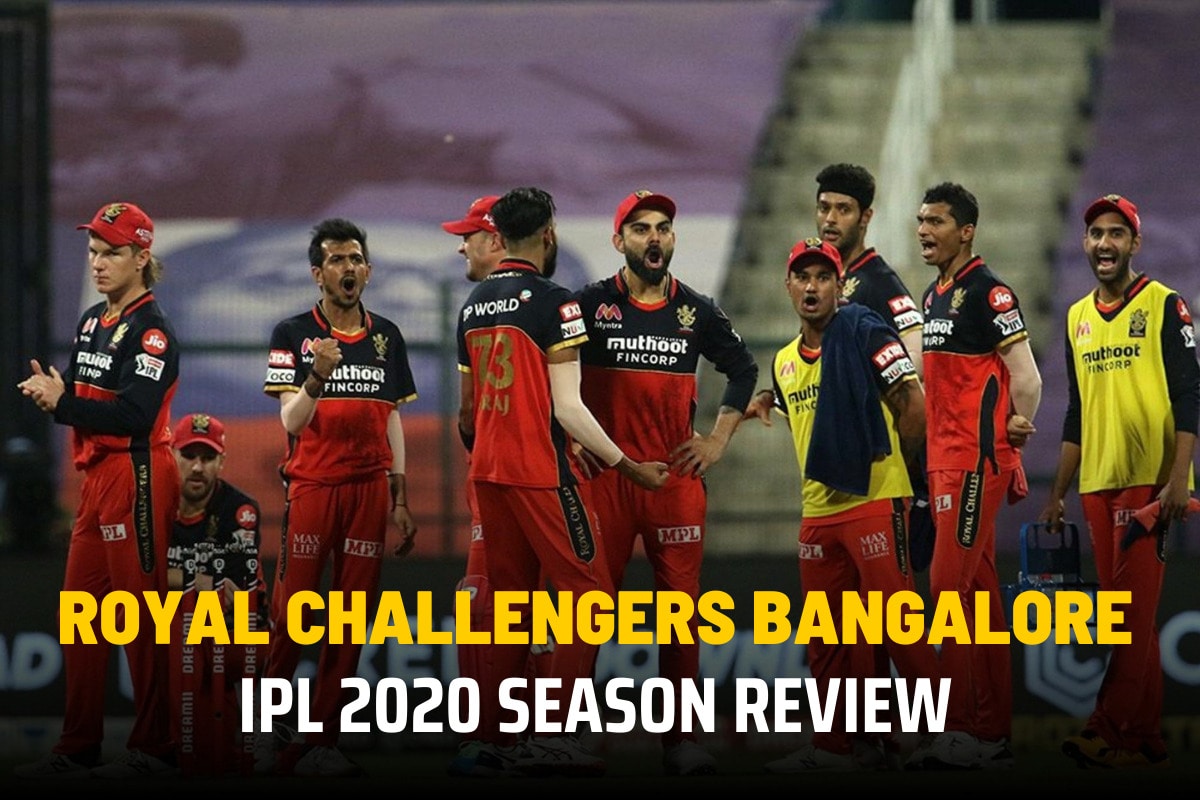 A lot was riding on RCB this year. Unlike last year’s teams, this year RCB had a number of pacers in their ranks who could turn things around. That included Navdeep Saini, Mohammed Siraj and Chris Morris. They started the tournament with a win against SRH and then they were back to being inconsistent. Not to forget their superb win over Mumbai in super over. But as the business end arrived, RCB lost form. They went into the eliminator on the back of four successive losses. No surprises the momentum wasn’t there and they were eventually eliminated.

Their brightest moment came against Mumbai Indians in the league stage encounter as they beat Rohit Sharma led side in a super over. They posted 201 on the board and failed to close the game only to come back in the dying stages of the game. Pacer Navdeep Saini bowled a brilliant super over and answered the critics who questioned RCB team management on picking this young lad into the side.

Against SRH in the eliminator, RCB needed their top order to fire the most and it was at this precise occasion that they deserted their team. It was a crunch game and the likes of Kohli, Padikkal and Finch lost their way, as a result RCB posted a total of 132 which was never going to be enough.

Kohli as a captain has matured over the years. Be it his precision to bring in Chahal or handling the ball to Saini in the death over, Kohli has improved his resource-allocation strategy. Every time he threw the ball to Chahal, he gave RCB the breakthrough. Kohli has also shown confidence in youngster Mohammad Siraj and Devdutt Padikkal by giving them a consistent run. The only weak point has been the second opener. Kohli tried Aussie Josh Philippe in the beginning only to substitute him with current Australia captain Aaron Finch. Finch never got going and that cost RCB many games.

Most valuable player: No doubt opener Devdutt Padikkal has been the MVP this season. The youngster made an instant impact on debut scoring 56 off 42 balls. He ended up the season with an overall tally of 473 runs.

Major disappointment: Aaron Finch being a senior international player walked into the side with a lot of gravity but his fans didn’t know that they were in for a disappointment. He remained largely inconsistent and accounted for just 268 runs with only one fifty.

Season Verdict: RCB started off well and were doing good till the tournament reached the business end. With a plethora of young fast bowlers, it looked like RCB will make it this year but fate had other ideas. Kohli and his men failed to peak at the right time and were eliminated in a game which could have gone the other way had they scored 20 more runs.

Most runs: Devdutt Padikkal topped the run charts for RCB scoring 473 runs with as many as five fifties.

Most wickets:Yuzvendra Chahal was the pick of RCB bowlers as he accounted for 21 wickets. He had an impressive economy of 7 which is impressive in shortest format of the game.

Best Bowling Figures: Chris Morris (4/26): Morris picked up four wickets against Rajasthan Royals. He went onto get the wickets of Ben Stokes, Jos Buttler , Steve Smith and Jofra Archer. RR were 50/0 at one stage but Kohli brought Morris and everything changed.