Rajasthan Royals and Kolkata Knight Riders will be facing each other in the 12th clash of IPL 2020 on September 30. KKR vs RR game will be played at Dubai International Stadium, Dubai, and the fixture will start at 7.30 pm IST. 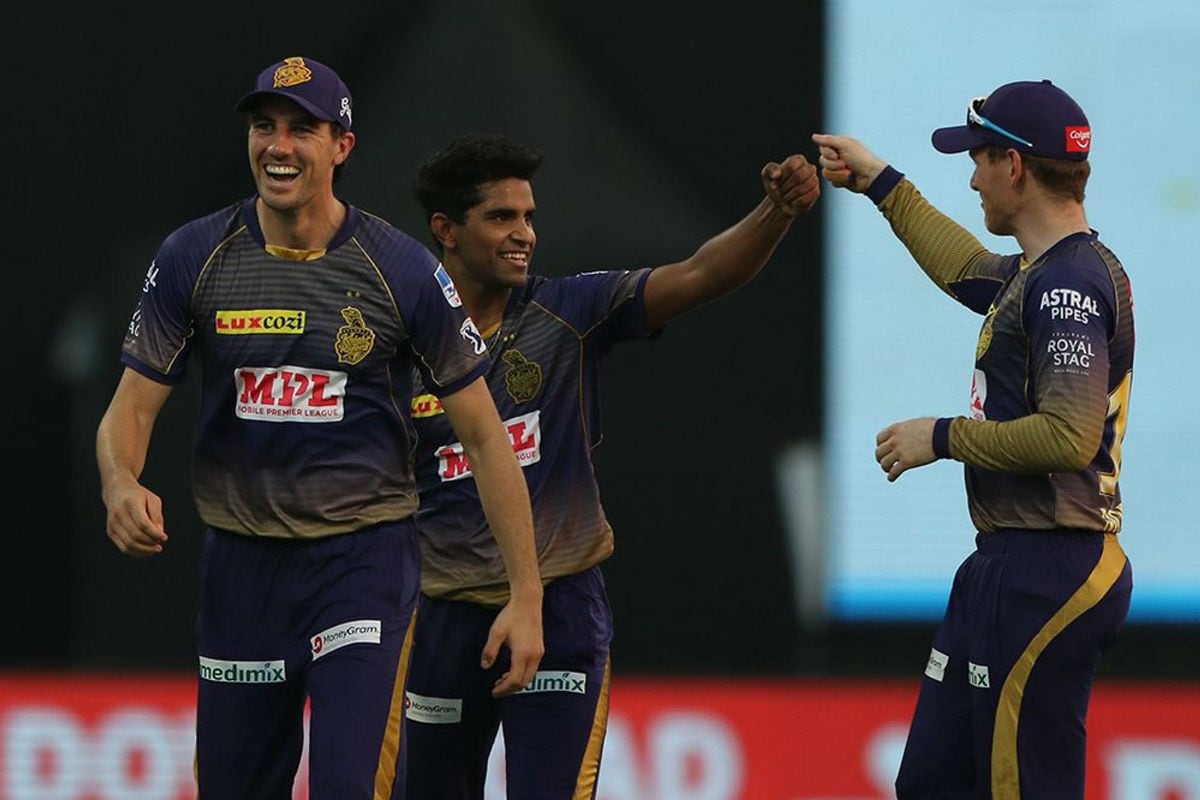 Kolkata Knight Riders will be taking on Rajasthan Royals in the 12th match of IPL 2020 on September 30 at Dubai International Stadium, Dubai. KKR vs RR fixture will commence at 7.30 pm IST.

Dinesh Karthik-led KKR won their first match of the season against Sunrisers Hyderabad. They did it after losing their first game of IPL 2020 against Mumbai Indians. So, Kolkata will try to continue their winning run against Rajasthan Royals.

In their first clash of the 13th edition of the Indian Premier League against Rohit Sharma-led Mumbai Indians, Kolkata Knight Riders got defeated by 49 runs.

Mumbai had set a target of 196 for Kolkata. Chasing the total, Kolkata Knight Riders could only make 146 runs in 20 overs at the loss of nine wickets.

In their second match against SRH, Kolkata got a target of 143. They chased the total comfortable in 18 overs and won the match by seven wickets.

On the other hand, Steve Smith-led Rajasthan Royals look in impressive form. They have won both the matches played in this season. So, in the upcoming clash against Kolkata Knight Riders, Rajasthan Royals must be aiming to win their third match in a row.

Rajasthan faced Chennai Super Kings in their first fixture of the season. They ended their innings at 216, giving CSK target of 217. Chennai, under the captaincy of MS Dhoni, fell short by 16 runs, finishing their innings at 200.

In their second game against Kings XI Punjab, they created buzz by chasing a huge total of 223. Playing first, KL Rahul-led Punjab scored 223 in 20 overs at the loss of just two wickets. Rajasthan, in their response, chased the target with three balls remaining. They outperformed Punjab by four wickets.