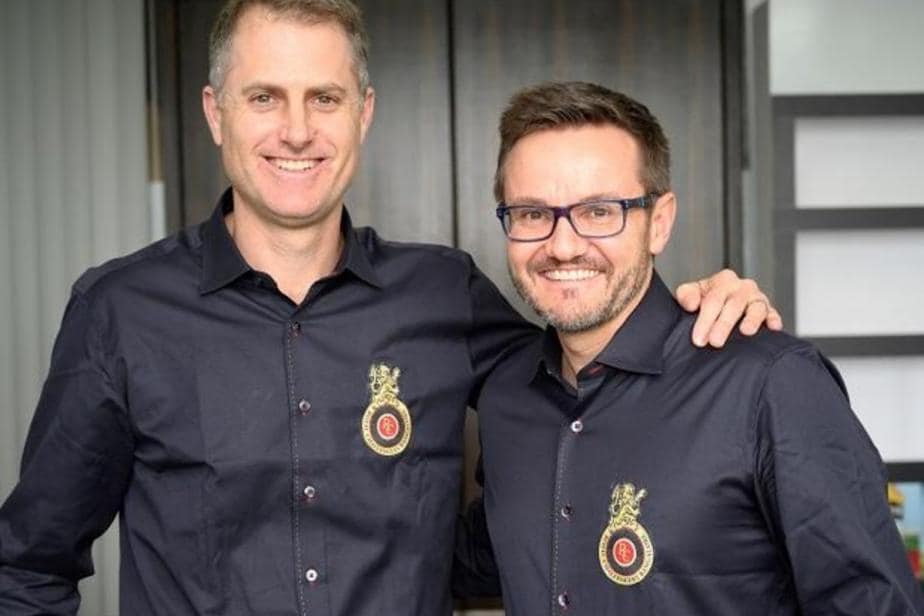 RCB head coach has asked the team to put out flawless performances if they want to win IPL 2020.

Royal Challengers Bengaluru coach Simon Katich has said that they need to be more clinical or ‘ruthless’ to close tight thrillers. RCB played a super over before beating Mumbai Indians in Dubai.

"We did a lot of things right, there are more positives than negatives. In all three matches, we have given the opposition chances, if we are ruthless we will finish them off. If we tidy up, we will go a long way. This game owes us nothing so we will have to start again," Katich was quoted as saying in a video posted by RCB on Twitter.

The thing that stands out was obviously how skipper Kohli decided to negotiate all his bowlers. Sundar bowled three overs in the powerplay for just seven runs and that was absolutely magnificent. Negi was fantastic as he held three catches. Isuru got his first wicket for RCB. The energy out there was magnificent to watch, I do not think we deserved to lose that game against Mumbai," Katich added.

RCB looked set for a big win as Mumbai needed 80 runs in the last four but the game turned on its head from here. While Kieron Pollard launched Adam Zampa for 27 runs. Ishan Kishan too cut loose as he smashed Isuru Udana for back-to-back sixes. Later he was dismissed for 99.

Virat Kohli later said that they shouldn’t have missed the catches earlier in the innings as they changed the course of the match.

“I think they played really well and patiently in the middle. It went down to the wire, we tried to execute the things we wanted to. We've got a close victory and these little things on the field, we really want to focus on it.” Fielding is something we need to work on. If we'd taken our chances, it wouldn't have been so close.”