Chasing a total of 169 set by RCB in the first innings, CSK did get on a slow start as the RCB bowlers didn’t concede many runs 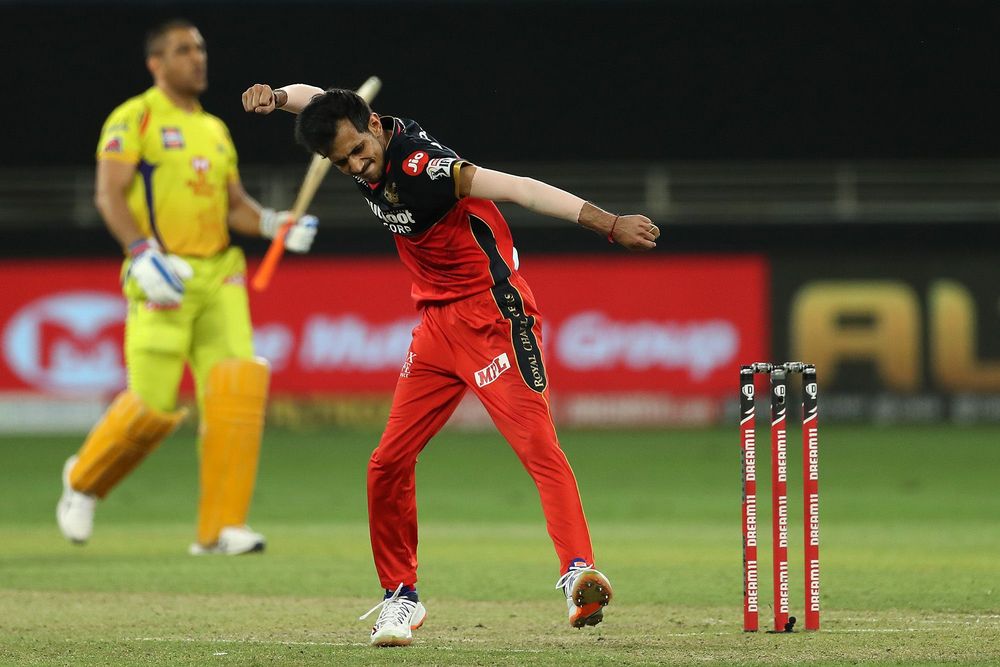 Chennai Super Kings (CSK)’s recent defeat against Royal Challengers Bangalore (RCB) in match 25 of the IPL in Dubai has once again turned tables on CSK veterans and especially their skipper MS Dhoni.

Chasing a total of 169 set by RCB in the first innings, CSK did get on a slow start as the RCB bowlers didn’t concede many runs in the first few overs. Although Ambati Rayudu and N Jagadeesan piled 54 runs together, RCB did not let them score at brisk pace which added to CSK’s pressure.

When Dhoni came in to bat, CSK needed 81 runs from 34 balls.

He was once again entrusted to finish and take his team over the line. Dhoni’s poor form with the bat has earned him a lot of flak so the pressure was on him straight away. RCB’s Yuzvendra Chahal was introduced into the attack, Dhoni started off with a single and then hit a mighty six on the third ball he faced.

Chahal’s bowling against CSK and in particular against MS Dhoni has earned praise from none other than former cricketer and legend Sachin Tendulkar. Tendulkar said that Chahal ‘played chess with MS Dhoni,’ in that over. Adding further, Tendulkar said that Chahal bowled deliveries on the leg-stump line with minimum pace and was trying to get a top-edge from Dhoni. The former Mumbai Indians batsman said, Dhoni understood Chahal’s gameplay and was trying to just block the ball.

This is when the master blaster realised that the RCB leg-spinner was ‘playing chess’ with the former Indian skipper.

Tendulkar went on to explain, “MS Dhoni then decided that he would move towards the leg-stump and come line with the ball to play that length on the next delivery but Chahal again used a chess move there and bowled the ball wide of MS Dhoni towards the off-stump. MS Dhoni had to stretch him to reach there, he reached the ball but ball hit in the bottom half of the bat and so he could not generate that power in the shot. Long-off fielder took a catch.”

MS Dhoni struck the ball but couldn’t get enough power on it, he was caught on long-off by Gurkeerat Singh. CSK’s wickets fell consistently, and they slumped under pressure to their fifth defeat in this year’s IPL edition.