The former New Zealand cricketer took to twitter to criticise the IPL franchise Kolkata Knight Riders in their match against Chennai Super Kings. Scott was later seen praising KKR after their win over CSK. 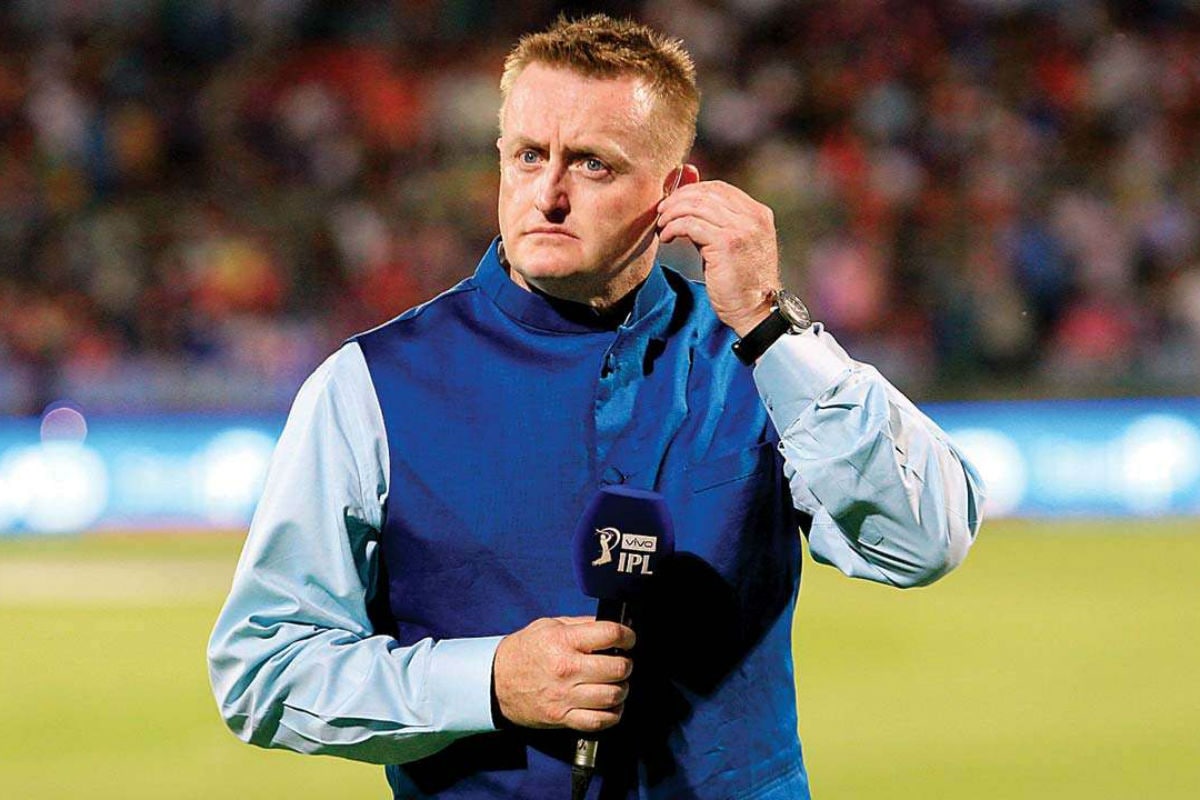 Former New Zealand cricketer Scott Styris, who doubted Kolkata Knight Riders’ tactics at the beginning of the second innings of their match against Chennai Super Kings, ended up praising them for their superb defence. KKR posted yet another victory in the IPL 2020, defeating CSK by 10 runs at the Sheikh Zayed Stadium in Abu Dhabi on Wednesday.

At the end of the 12th over, CSK were going strong at 99 for 1 wicket (Faf du Plessis) with Shane Watson and Ambati Rayudu comfortably set on the crease. The match clearly looked going in favour of the chasing team. At that point, Scott Styris voiced his opinion on Twitter.

“Strange tactical decisions by KKR in the power-play. Bowling both Pat Cummins and Shivam Mavi for 3 overs each. One bad ball an over is killing them,” wrote Styris. He added that though holding back Sunil Narine to bowl to MS Dhoni was a fine tactic, the game was getting away from KKR.

Strange tactical decisions by @KKRiders in the powerplay.

Bowling both Cummins and Mavi for 3 overs each. One bad ball an over is killing them.

Got to be good enough to put them away and @ChennaiIPL

He had to be on before the 10th over

But after the fall of Rayudu, CSK batting line-up crumbled under the astonishing pressure by the KKR bowlers. Soon after, Watson’s wicket was picked by Narine. MS Dhoni had yet another bad day as he fell after scoring 11 runs off 12 balls. But it was Kedar Jadhav who really let his team down. He remained not out at 7 off 12 deliveries, even as Ravindra Jadeja was smashing boundaries to take his team closer to the target. In the end, CSK were restricted to 157, 10 runs short of KKR’s total.

Styris had to admit the incredible comeback made by KKR. He said he had never seen CSK “squeezed like that before.”

“Well, who am I to question the tactics of Brendon McCullum (coach) and Dinesh Karthik. What a fine 10 over block in the back end of that match. Fabulous bowling! Never seen CSK squeezed like that before," Styris tweeted.

Well who am I to question the tactics of @Bazmccullum and @DineshKarthik .... what a fine 10 over block in the back end of that match ... fabulous bowling. Never seen @ChennaiIPL squeezed like that before 👏👏👏👏

With the win, KKR now stands at the third position in the points table, only behind Mumbai Indians and Delhi Capitals. On the other hand, CSK lie in the bottom section of the table, with just two wins in four matches.