Eoin Morgan believes that "leaders without title" play an equally important part as the designated one if a team intends to travel in the right direction. 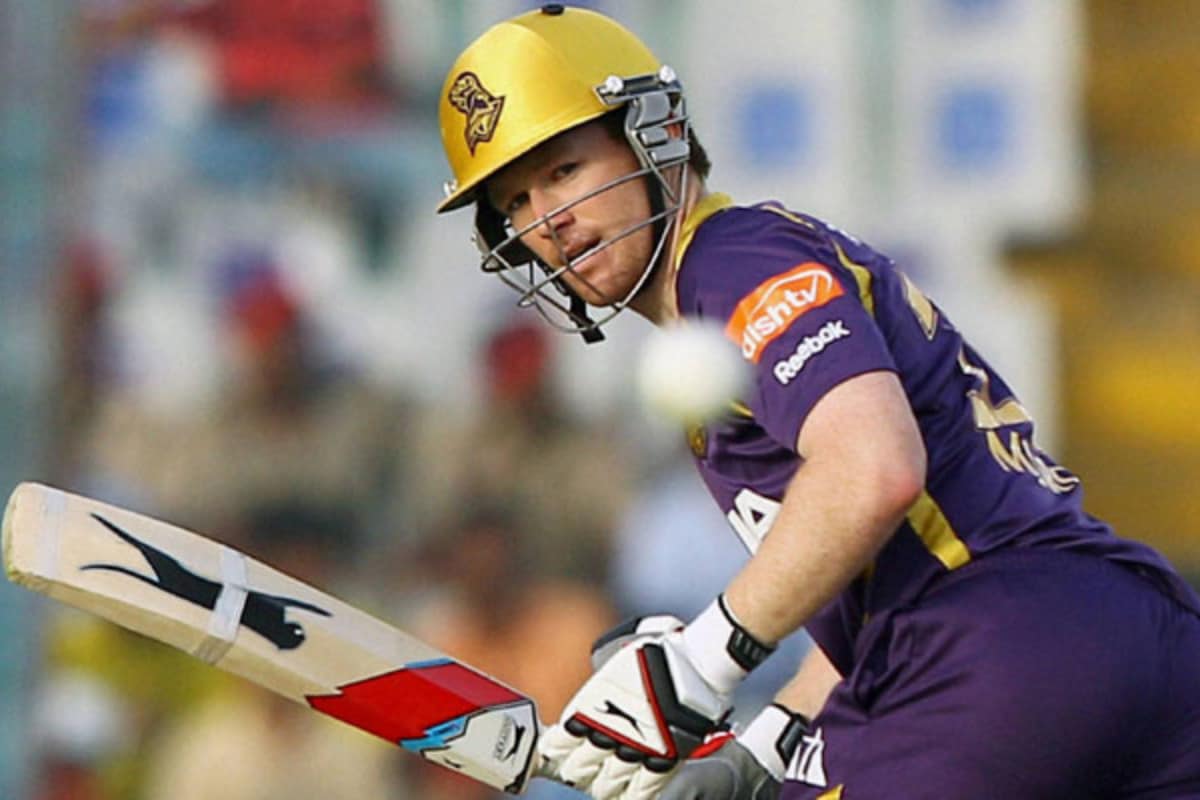 England's World Cup-winning captain Eoin Morgan believes that "leaders without title" play an equally important part as the designated one if a team intends to travel in the right direction in its pursuit of greatness.

Morgan is one of the key figures in the Kolkata Knight Riders set-up under Dinesh Karthik's captaincy and he feels it has worked out well in the first three weeks of Indian Premier League.

So as a distinguished international captain, does he volunteer giving inputs to his skipper or wait for Karthik to approach him as a sounding board?

"I think it has worked really well so far. I think DK and Brendon McCullum lead extremely well within the team," Morgan told PTI in an exclusive interview.

"Within aspect of the rest of the players, we have a number of senior leaders that take on roles that don't have a title.

"And within the team, that plays a pivotal part because when other seniors players, apart from captain and coach and vice-captain, lead or take on directions or decisions, it gives absolute clarity for the rest of the team."

KKR is currently placed fourth on the points table with six points for their three wins.

"Embodying that moving forward is so powerful that it creates intangible things that great teams talk about. Feeling the moment, the sacrifices that you make, it's all worthwhile. So far we have made it work," Morgan put forth his view point eloquently.

For an Irishman who has established himself as a respected captain while leading one of the most ethnically diverse cricket teams to global glory, Morgan enjoys that multi-cultural fabric which an IPL dressing room brings with players from different background, different languages, converging to create lasting memories.

"I feel sport is always transient but the language you speak when you are playing that sport tends to stay with you.

"It's fascinating to watch guys talk about cricket in different languages in the change room and people who don't know that language tend to understand and get the gist of what they are trying to achieve."

Like many others, the 34-year-old Morgan also agreed that evolution of franchise cricket has brought players from different walks of life closer in a dressing room environment which promotes friendship.

He loves the fact that the English cricket fraternity, which looked at IPL as an "after-thought" seven-eight years ago, has come to accept that it now has players who are the most sought-after in this format.

"Because now some of our players who play in that England shirt are sought after players. Jos Buttler, Ben Stokes and Jofra Archer, these guys have genuine chances of becoming MVPs every year.

"That's the level of confidence that now an English player brings as opposed to before, when it was almost an after-thought because of the conflict within somewhere and English players being deterred to come in many ways.

"It's a completely different aspect, one that we love coming to town," 'Captain' Morgan said, setting the record straight.

With 2240 runs in 94 T20 Internationals, Morgan has been one of the fine end-game players in shorter formats, a skill that he consciously developed to fit into flexible batting orders.

"I think, over the years, that is something that I have always aspired to do and throughout your career, probably through young age from mid 20s, particularly in international cricket where it is very difficult, standard is always high and there is always a counter to everything that you are trying to do.

"The more you play, the less bad or common mistakes you are going to make. Experience is worth its weight in gold and I have made most of my experience in probably the last two and half to three years," he said.

Asked about his batting role in KKR line-up, Morgan said that it's "flexible", depending on conditions and opposition.

"I think middle-order is quite flexible at the moment, depending on what team we play and type of attack we come up against.

"Different batters are suited to different bowlers and DK and coach are very good at reading what's the right way to move forward in that regard. We have lot of options which are flexible."