SRK made his first appearance on TV for the first time in two years as KKR launched their new fan anthem ahead of their clash against RCB. 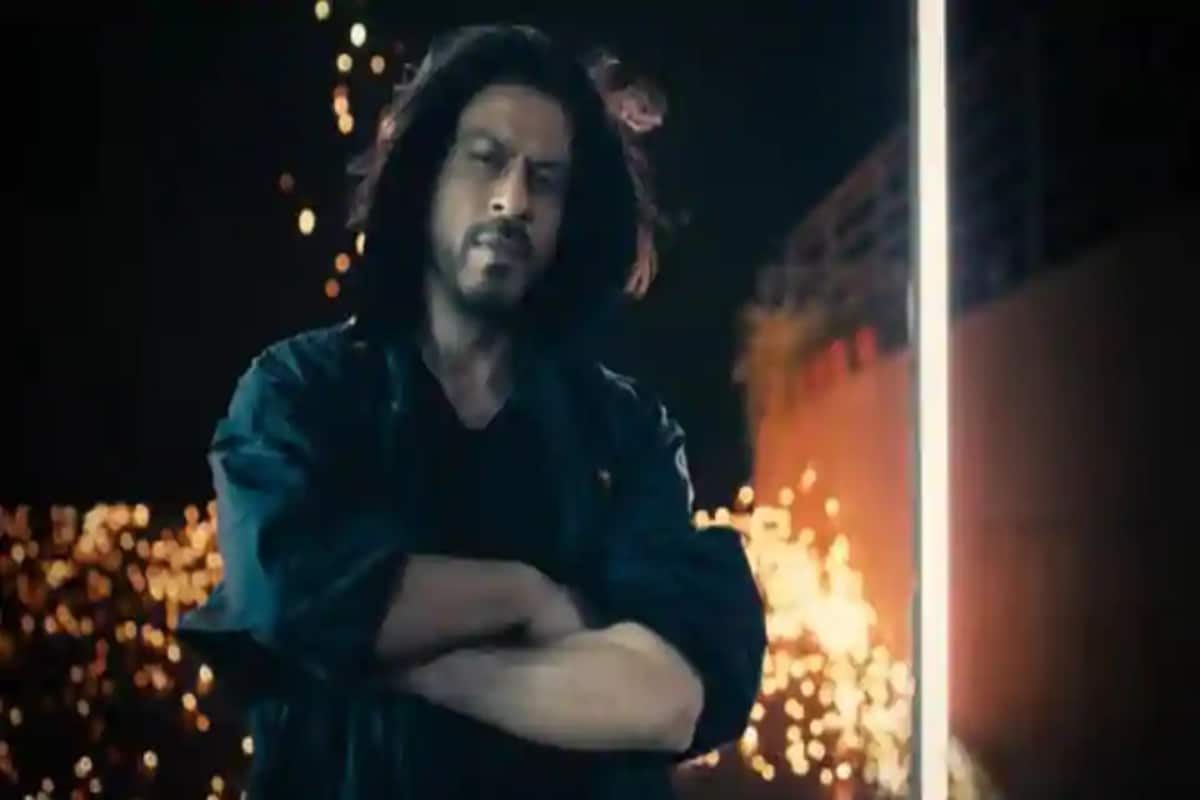 IPL franchise Kolkata Knight Riders has launched their new fan anthem titled ‘Laphao.’ This is for the first time since 2018 that Sharukh Khan is making an appearance on TV screens since his 2018 film ‘Zero’.The song is composed by rapper ‘Badshah’ and the video features almost all the KKR players in action. It also includes some iconic KKR moments in the IPL which includes trophy wins in 2012 and 2014.The message that KKR wants to portray is fans to get behind the team but maintain social distancing at the same time.

“I have been attending the matches, and I truly miss the energy of our toofani fans. Since we have to show our love to each other thoda door se this year, we created a fan anthem that captures the emotions of all our fans aptly and was even launched by them today. It was great fun to interact with the team today, and we hope to keep making our fans proud,” Shah Rukh Khan said in a statement.

Also read: IPL 2020: Pat Cummins Lauds Lockie Ferguson’s Spell, But Is ‘Frustrated’ About His Own Bowling

Meanwhile KKR take on RCB tonight. Having finally got some momentum going, Kolkata Knight Riders led by Eoin Morgan will be looking to avenge their first leg rout by the star-studded Royal Challengers Bangalore when the two sides clash in the IPL in Abu Dhabi on Wednesday.  Royal Challengers Bangalore are currently third on the points table with 12 points, two more than Kolkata Knight Riders at fourth. For both sides, this represents a big chance to consolidate their positions in terms of the top four.

Eoin Morgan turned to Lockie Ferguson against Sunrisers Hyderabad and the Kiwi responded in style. One expects more of the same against the likes of AB De Villiers, RCB skipper Virat Kohli, and opener Aaron Finch. Morgan will be worried about the fitness of Andre Russell and might give him a breather just before the business end of the tournament.

In spin, it remains to be seen whether they bring in Sunil Narine, whose action has been cleared. Kuldeep Yadav, who too was included against SRH after being benched for eight matches, looked decent along with their regular spinner Varun Chakravarthy.