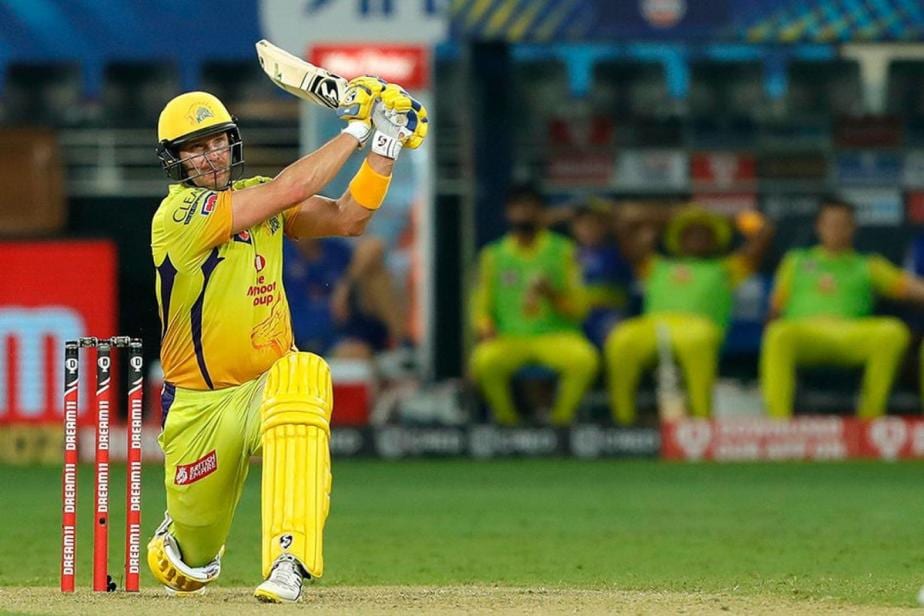 Shane Watson had a bad start to the season but with team management's backing he has regained his form.

Chennai Super Kings opener Shane Watson who had a dry run so far in the Indian Premier League came out all guns blazing against Kings XI Punjab as she smashed a 83 runs off 53 balls. Watson had a nightmarish start to the season so far, scoring just 4,1, 14 and 33 in the first four games of the season.

However, with that knock Watson seemed to have finally arrived to the party. He thanked his captain MS Dhoni and coach Stephen Fleming for showing faith in him.

""What Fleming and MS Dhoni do, it is incredible. They trust the players, they trust the quality and caliber of their players. They know if they keep the faith, the things will certainly change," Watson told Faf du Plessis in a video uploaded on iplt20.com.

He added that he enjoyed batting with his 'good mate' Faf du Plessis.

"It was nice to spend some time with my good mate Faf in the middle. It is amazing how a little change in mindset can make a big difference in getting things moving. It was nice to get some winning momentum. The faith that CSK continues to show in their players goes a long way. I love batting with Faf, I do believe that we compliment each other really well," he added. 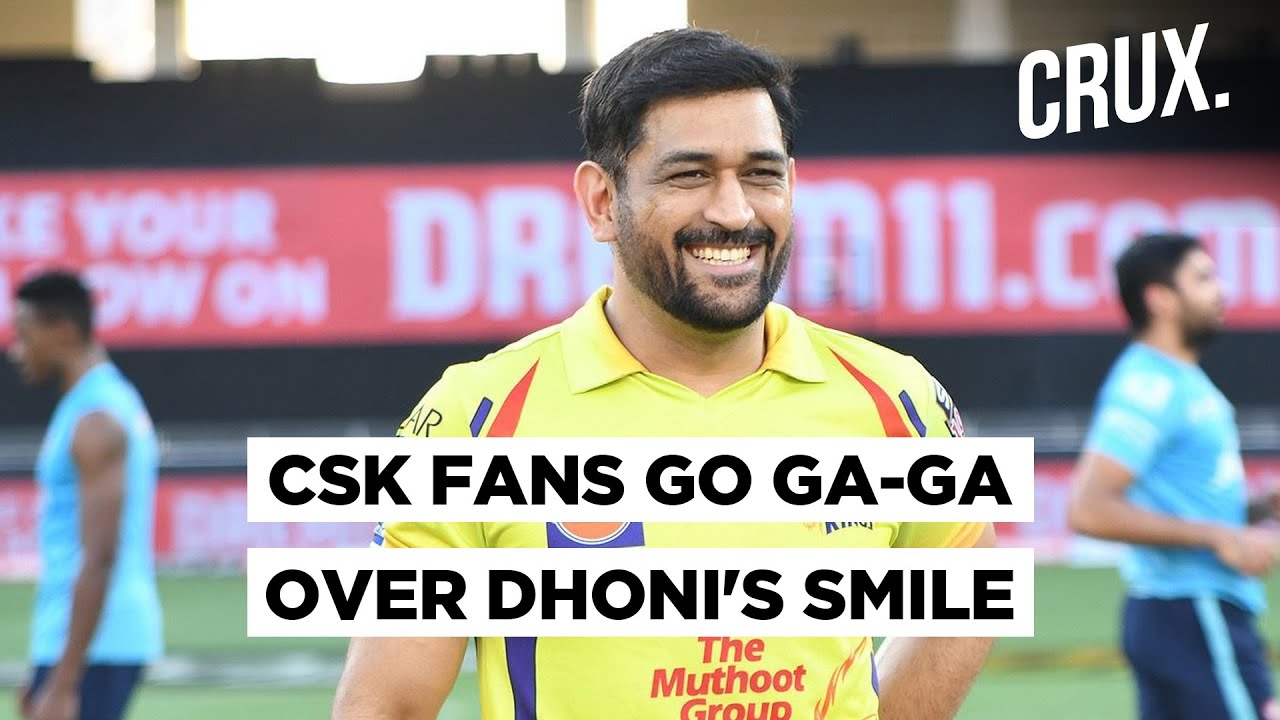 Du Plessis top scored for CSK with 87 runs and he too seconded the opinion expressed by Watson.

"Credit to Dhoni and Fleming, it's obviously the CSK way, they stick with players a bit longer than other teams might," said Du Plessis at the post-match presentation.

"They stick with players that they feel will play in the final. Credit to the management. It's not always as easy as it looks," the former South African skipper added.