Delhi Capitals opener Shikhar Dhawan was declared LBW out around the 19th over of the match which was actually a wrong decision. 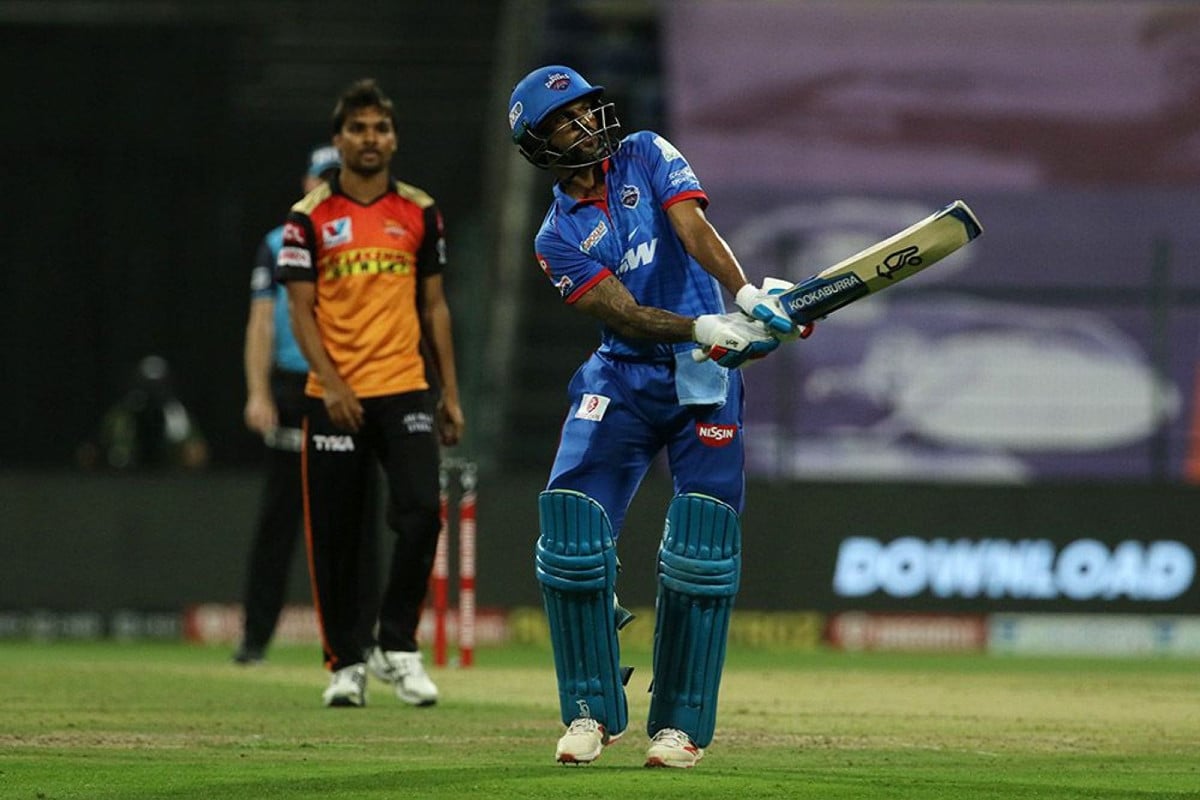 Though rare but sometimes incorrect umpires’ judgements can influence the result of a match. As seen in the last match of Indian Premier League between Delhi Capitals and Sunrisers Hyderabad on Sunday. DC batsman Shikhar Dhawan managed to score 78 runs in 50 balls during the second qualifier, however, fans believe he could have managed to get a little more.

Dhawan was declared LBW out around the 19th over of the match which was actually a wrong decision.

The bowler was Sandeep Sharma from SRH whose high full toss stumbled Dhawan a little as he missed and the ball struck his pads. While the umpire on field agreed with the bowler’s appeal, the DC still had a review left. However, Dhawan decided not to take the DRS and quietly walked out of the field.

As is usual after every out, many replays were played were it was revealed that the ball was not in line of impact and was actually outside the off stumps. The decision to declare Dhawan out was wrong. Even before the replays, the commentators and audience doubted if he was really out. DC scored 189/3 in the 20 overs.

He congratulated the bowlers for their last two overs and how they managed to control any boundaries. He commended Sharma and Natarajan for their performance under pressure. But he took a jibe at Dhawan and said he is in form but is a jatt after all. Did. You forget that DRS exists, he asked?

Great come back by bowlers in the last 2 overs ! Not even A single boundary scored hats off natrajan and @sandeep25a pressure game execution to the point ! @SDhawan25 man in form but naam to jatt ji hai how bout drs bro ? ‍♂️‍♂️ as usual must have forgotten game on #DCvSRH

Dhawan, unfazed by the jibe, responded to the Tweet and explained his thoughts during the match. The seasoned cricketer thought it was a plumb and didn’t realise his mistake until he was out of the field. He replied to Singh’s Tweet in Punjabi:

In any case, the team managed to defend their score of 189 and defeated SRH by 17 runs in the qualifier. They will now progress into the final where they will face-off Mumbai Indians in the final match of Indian Premier League 2020. The match will be a first final for the Delhi Capitals.