IPL 2020: Shivam Dube Not the Right Choice for RCB to Bowl at the Death: Irfan Pathan 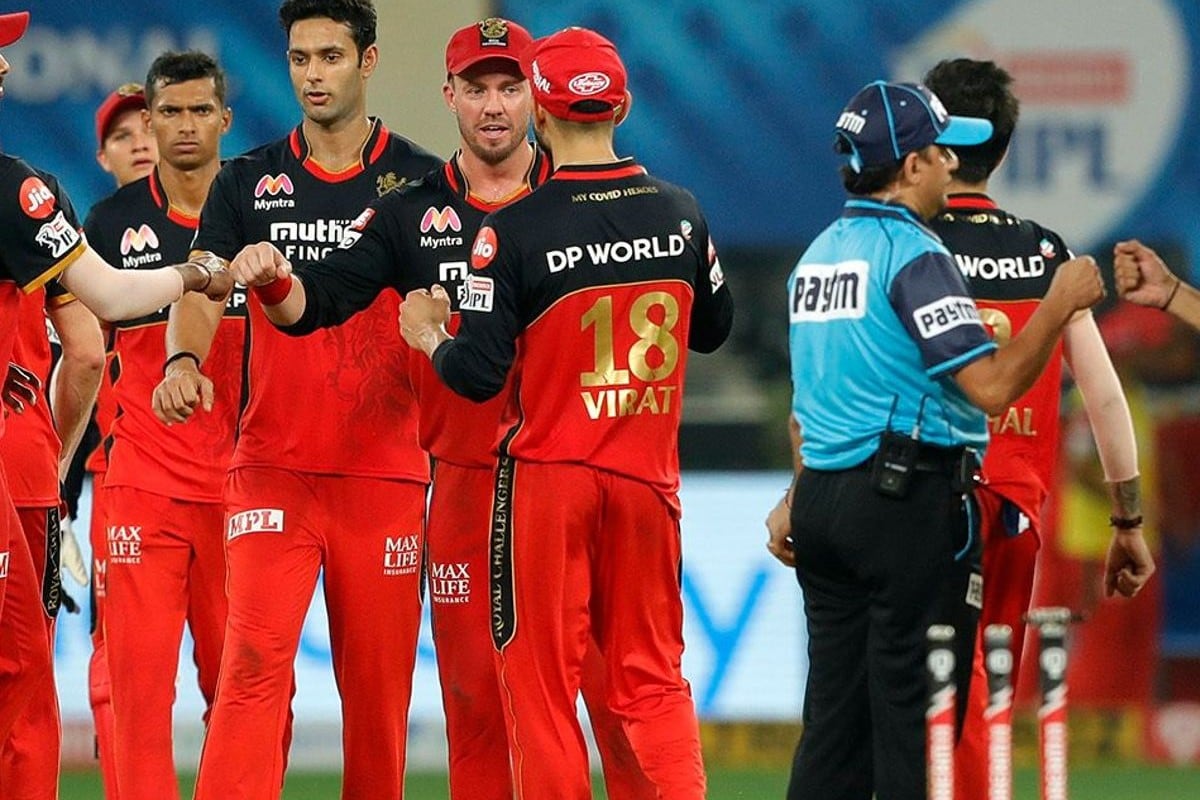 Former India fast bowler Irfan Pathan believes Royal Challengers Bangalore (RCB) should avoid bowling Shivam Dube at the death in the upcoming matches of the Indian Premier League (RCB). RCB have so far played two matches in the tournament. In the first match, they registered a 10-run win against SunRisers Hyderabad (SRH) while in the next game, the Virat Kohli-led side suffered a crushing 97-run defeat against Kings XI Punjab.

"Look, I think they will get better as soon as Chris Morris comes in. I see Morris coming in, (Dale) Steyn going out and they are settled. What I don't want from RCB is Shivam Dube bowling the death overs," said Pathan while speaking on Star Sports show Cricket Connected ahead of RCB's clash against Mumbai Indians to be played at the Dubai International Cricket Stadium on Monday evening.

"They have a better team, they have better batsmen comparatively. They are not just dependent on AB de Villiers or Virat Kohli. This year they have Aaron Finch as well, (Devdutt) Paddikal started very well," he added.

According to the former India all-rounder, Navdeep Saini should bowl a minimum of two overs at the death as "he's the guy who can nail those yorkers as well as he can just bluff the batsmen and bowl bouncers at the death as well".