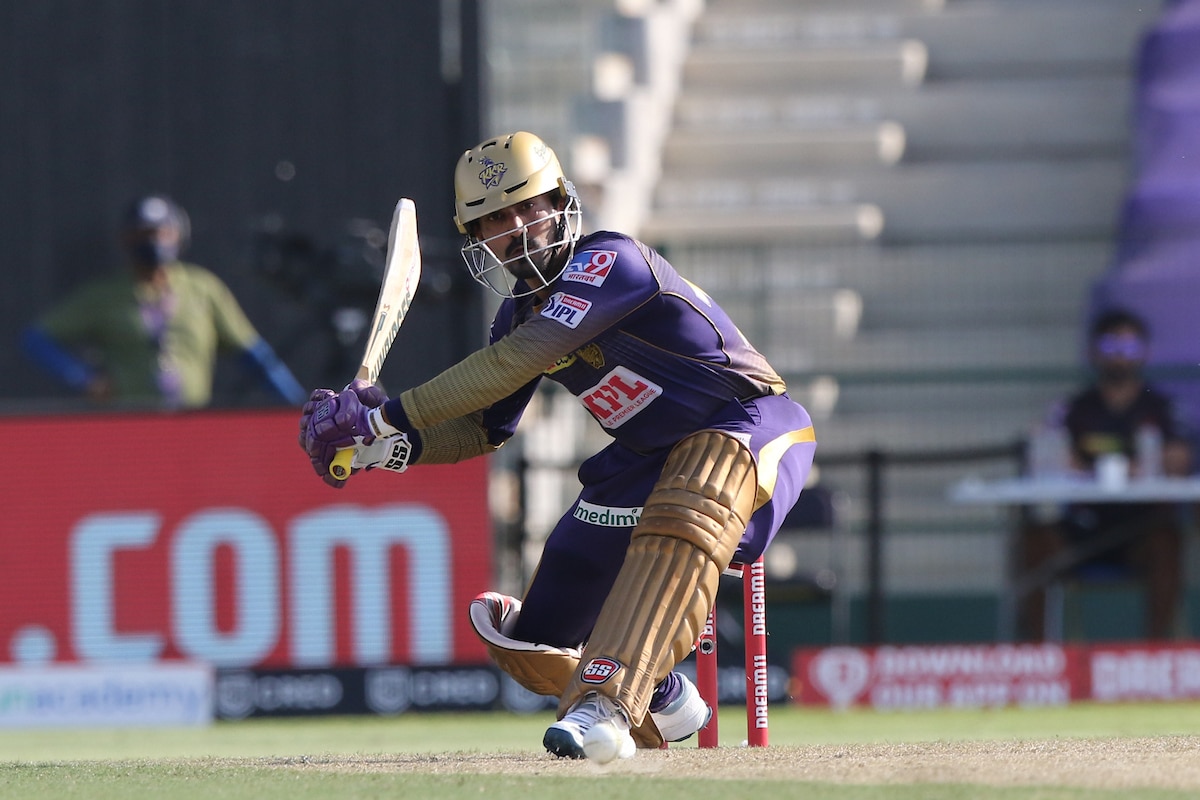 Dinesh Karthik handing over Kolkata Knight Riders captaincy to Eoin Morgan mid-season has not gone down well with former KKR captain Gautam Gambhir. Having led KKR to two titles in his playing days, Gambhir said he too has gone through bad phases of batting form but explained that it was captaincy that helped him come out of them.

Karthik had stepped down as captain to focus on his batting, but his form has not improved as both KKR and Karthik have gone through an up-and-down season.

“It just shows the mindset. You left captaincy because you wanted to concentrate on batting, but then it hasn’t worked, so probably sometimes it’s good when you take up responsibilities," Gambhir told cricket.com. "What I’ve realized when I was through a worse phase in 2014. I got three ducks in a row when we started the tournament. It was captaincy that helped me that I could get back into form.

"The reason why because when I was not batting, I was thinking about how to make the team win through my captaincy and the decision making. But when you’re not captaining, you’re thinking even more about your batting."

Karthik has managed only 169 runs from 13 innings at a strike rate just above 127. He has often struggled while batting up the order, while scoring a couple of good knocks batting down the order.

KKR, who have struggled to identify their best line up through the season, have 12 points from 13 matches. They are in a must-win situation going into their last match against Rajasthan Royals on Sunday, but even a victory will not gurantee them a place in the play-offs due to their poor Net Run Rate.