IPL 2020: SRH All-rounder Mitchell Marsh May Be Ruled Out of Tournament with Ankle Injury - Report

Mitchell Marsh is likely to be ruled out of the remainder of the IPL as the ankle injury he suffered during the game against RCB has turned out to be "serious". 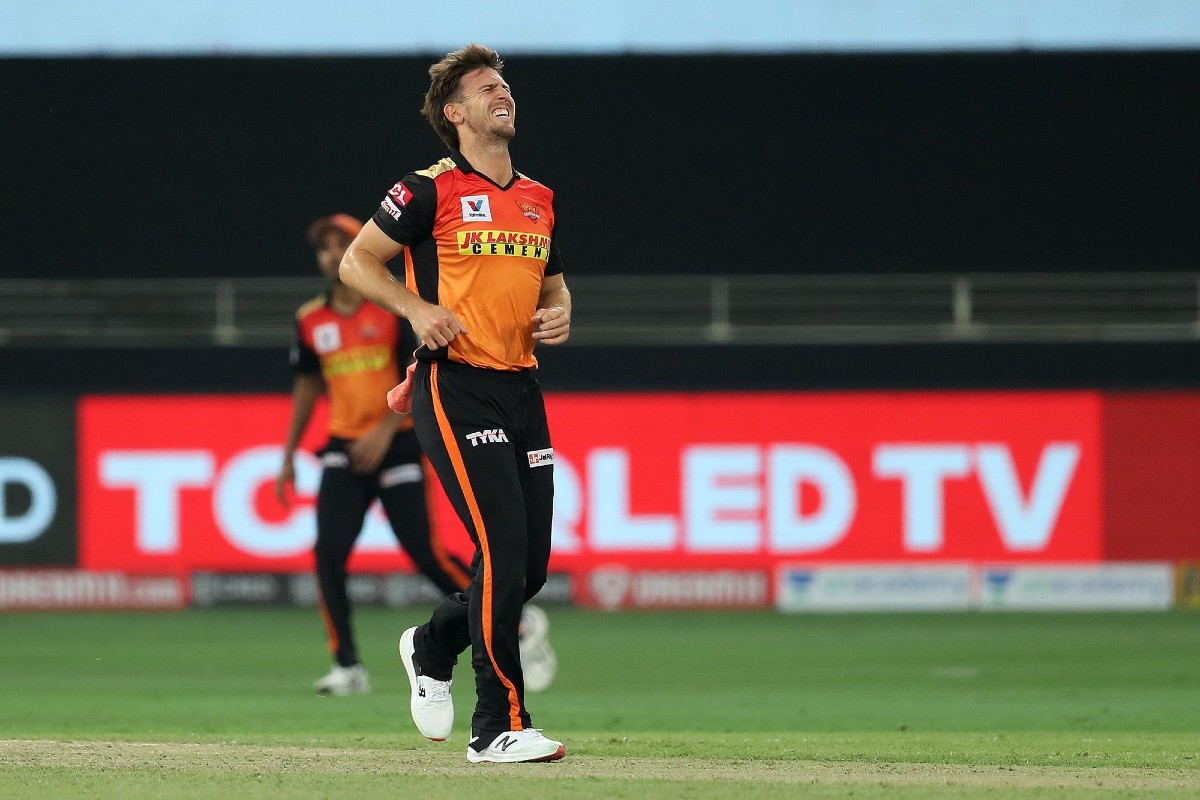 Australian all-rounder Mitchell Marsh is likely to be ruled out of the remainder of the IPL as the ankle injury he suffered during the game against RCB has turned out to be "serious", team sources said on Tuesday.

Playing for Sunrisers Hyderabad, Marsh was handed the ball by skipper David Warner to bowl the fifth over but he could bowl only four deliveries.

Marsh, whose career has been marred by a series of injuries, twisted his ankle in the second ball while trying to stop a drive by Aaron Finch in his follow through but managed to bowl two more balls before hobbling out.

He later, courageously, came out to bat at number 10 in SRH's chase but it was evident that he was finding it even difficult to stand. SRH lost the game by 10 runs.

"It seems a serious injury. I am not sure if he be able to compete in any of the matches," a team source told PTI.

The team has not yet officially commented on the extent of his injury.

It will be a huge loss for SRH, who may now consider bringing in 37-year-old Dan Christian, who has the experience of playing 40 IPL games during previous editions as a middle order batsman and a right arm seamer.

World number one T20 all-rounder Mohammed Nabi could get a look in into the playing XI.

SRH skipper Warner had praised his compatriot for coming out to bat despite being in pain.

"It doesn't look great. A lot of courage from him to walk out there and try his best, but it was unfortunate tonight," Warner told Star Sports.

"Obviously, what you saw out there, it was quite painful, he can't put any weight on it."