Shah Rukh has been keenly watching the performance of his team during the ongoing Indian Premiere League which is being played in the United Arab Emirates. 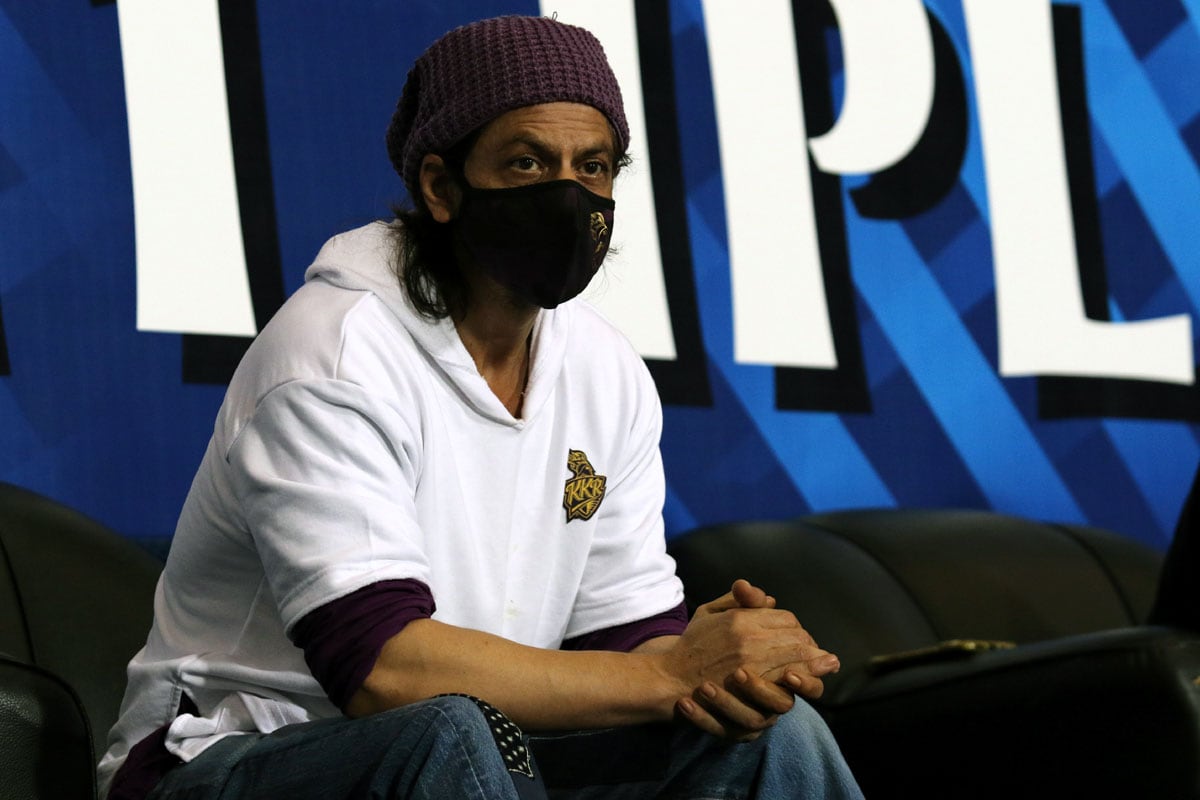 In a video uploaded on KKR's social media handles, KKR players shared memories of their first meeting with Shah Rukh, favourite SRK dance moves and also their wishes for the iconic actor.

"I remember once going to Bali and there were just two things which the auto driver told us -- So, you are from India, Shah Rukh Khan, Preity Zinta, Veer-Zaara. That's how famous he is," said wicketkeeper-batsman Dinesh Karthik.

"It was a special moment. He (SRK) was so humble and cool. He was standing beside me and gave me a hug. I am a tough guy but I was blushing," said Andre Russell while recalling his first meeting with the Bollywood superstar.

"Everybody described him as the Tom Cruise of India. He is actually more exciting than Tom Cruise," said KKR captain Eoin Morgan.

"You still look like you are 21. So, enjoy this and upcoming birthdays as well," said Pat Cummins.

"Keep being yourself. Keep being this amazing human being," said Russell while doing the famous "Chammak Challo" dance step.

Shah Rukh has been keenly watching the performance of his team during the ongoing Indian Premiere League being played in the United Arab Emirates.

KKR are currently placed at the fourth spot in the table, with 14 points from 14 matches and are still in contention for the playoffs.