IPL 2020: Stephen Fleming Delves Into The Reasons For CSK’s Defeat; Says His Is An ‘Ageing Team’ 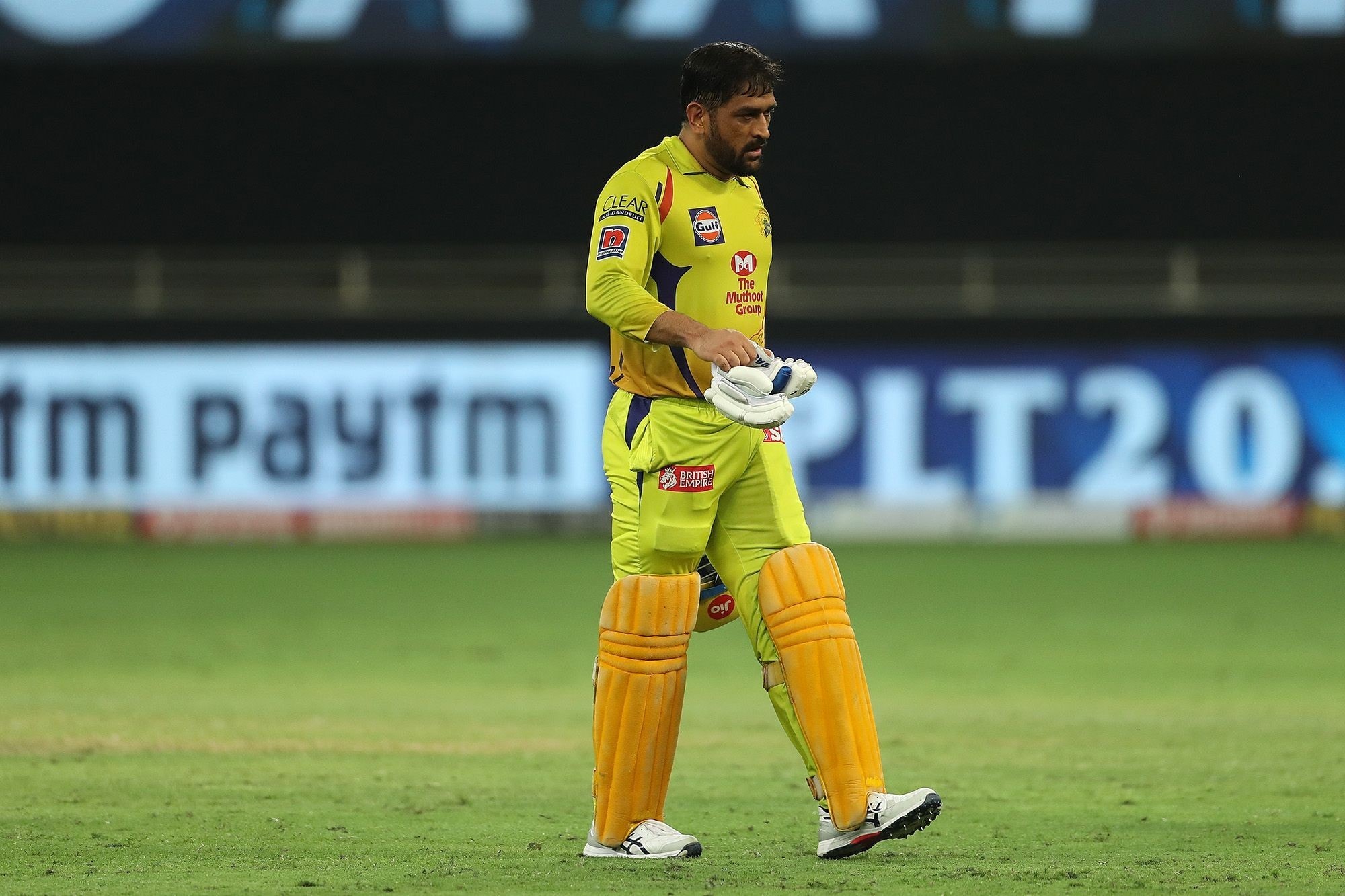 The disappointment for the fans of Chennai Super Kings (CSK) is immense this season. The team which has never had this dull a season in the history of the Indian Premier League (IPL) is ranked seventh currently in the points table, with five losses and only two wins.

Former batsman and coach of CSK Stephen Fleming has found the root cause of the problem.

Speaking at the post-match conference, after CSK lost to Royal Challengers Bangalore (RCB), Fleming said that he would love to see more intent while answering a question about what the talks are in the team about the batting order of CSK.

When asked if as a coach, this is the most difficult challenge for him, the 47-year-old said that there are two facts one needs to look at — first being that CSK is an ageing team and secondly the spinners are playing a small role, but not a substantial one.

CSK is led by 39-year-old Mahendra Singh Dhoni and most players of the team are over 30 years old. The oldest player of the team is South African cricketer Imran Tahir who is 41 years old.

Absence of the team’s star player Suresh Raina has also been difficult for the CSK. Raina came back to India in early September to be with his close relatives who faced an attack in Punjab’s Pathankot.

When a question regarding IPL playoffs was asked, Stephen said that the playoff dream is getting further away if the team keeps playing the way it is doing right now.

Saying that the team is changing the style of their game, the coach added, “We are certainly scrapping...trying to find a way, it is a bit foreign and the results are showing.”

Performing better than only Kings XI Punjab on the IPL 2020 points table, CSK has generally been at the top of the points table, often second in position.