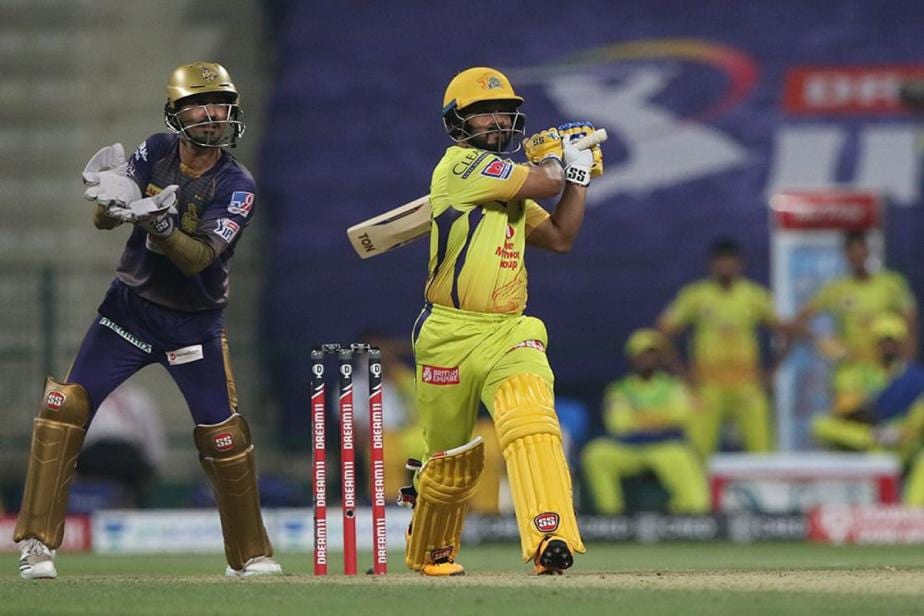 Kedar Jadhav's place in the Chennai Super Kings side has come under the scanner once again after the batsman struggled for a 12-ball 7 in the dying stages of their unsuccessful chase against Kolkat Knight Riders in the IPL 2020 match on Wednesday.

Kedar Jadhav's place in the Chennai Super Kings side has come under the scanner once again after the batsman struggled for a 12-ball 7 in the dying stages of their unsuccessful chase against Kolkat Knight Riders in the IPL 2020 match on Wednesday.

Jadhav came in ahead of Ravindra Jadeja and Dwayne Bravo with CSK needing 39 off 21 and took six balls to get off the mark. CSK coach Stephen Fleming explained the decision to send him ahead of the all-rounders, saying they thought Jadhav could dominate spinners Sunil Narine and Varun Chakravarthy.

"Kedar is a middle-to-late batter for India," Fleming said in the post-match press conference.

"He faced some balls but it didn’t work out. We look at all of these things and think if we could’ve done it better but it’s all in hindsight. Kedar could play the off-spinner well and dominate the area. Also Jadeja could finish, but we fell short."

Fleming said he'd have ideally liked one of the set batsmen to finish the game.

"Ideally, you want one batsman to bat through,” he said. “If you give an opening to an IPL team, they’ve got quality players to take it. Today with Narine holding overs back, it made it very difficult in the end.

"You are looking at players going on and making 75 or more and continue that partnership for five more overs, the game would have been a lot more different. KKR hung in there and put pressure on us. We couldn’t accelerate in the end. We are disappointed that we let it slip.”

Fleming said the balance in the squad is right and they don't need an extra batsman in the XI as they're struggling to use Dwayne Bravo the batsman.

"We've got a lot of batsmen so the balance is good with six bowlers. Bravo is batting at No. 8 and we are struggling to use him so we don't think an extra batsman is going to help," he said. "Sam Curran was also very good. Our challenge is that our two allrounders are going very well, Watson and Faf are doing well, so it's very hard to fit in an international bowler in that group. We are relying heaving on our Indian bowlers. We've got a pretty good balance.

"Karn has been waiting for a while for the opportunity. And he came in today, he was a bit unlucky but in the next three he worked really hard and go us back in the game. If he can get some confidence from this, as the pitches get drier, we can use him in combination with Piyush and Jaddu. We might be able to operate with more spinners which we are used to."