Rajasthan Royals later indicated that it was an attempt at humour that ended up sparking the rumour about the captaincy change. 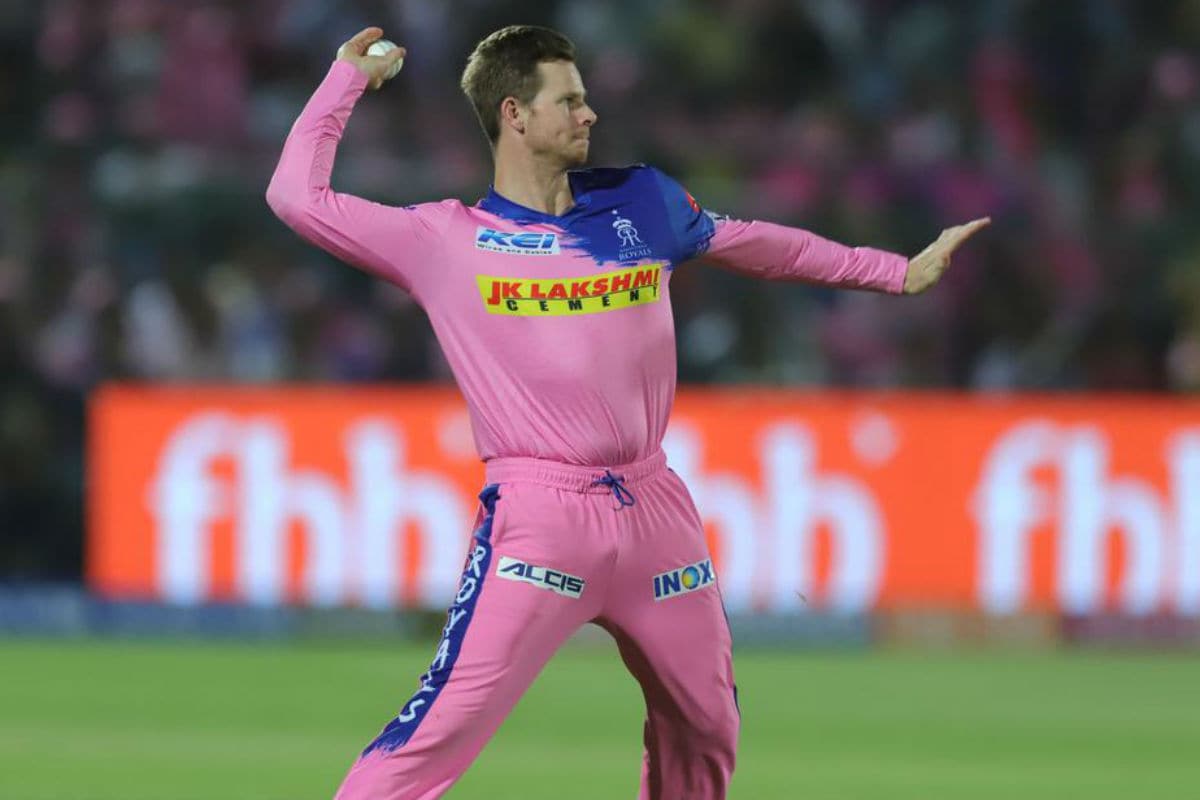 Rajasthan Royals (RR) on Friday seem to have inadvertently sparked a rumour of a change in captains before clarifying that Steve Smith remains skipper of the team. RR first posted a meme featuring their star wicket-keeper-batsman Jos Buttler based on the popular television show "The Office".

"Thankful for a boss like Jos," the team said in a tweet. That led to many on social media to speculate on whether Buttler is going to replace Smith as captain. Their tweet came just hours after Buttler's England teammate and captain Eoin Morgan replaced Dinesh Karthik as skipper at Kolkata Knight Riders.

RR, however, later indicated that it was an attempt at humour that ended up sparking the rumour about the captaincy change. "When admin realises he started a false rumour," tweeted the franchise with another meme based on "The Office" before tweeting Smith's picture with the caption "Captain" with a heart emoji.

When admin realises he started a false rumour. https://t.co/QOHcJD7pNk pic.twitter.com/vXBVcizcNT

The 2008 champions currently sit seventh on the league table with six points. They are level on points with the two teams above them and two points behind fourth-placed KKR.