IPL 2020: Sunil Narine is One of us; The Least we can do is Back Him, Says Dinesh Karthik 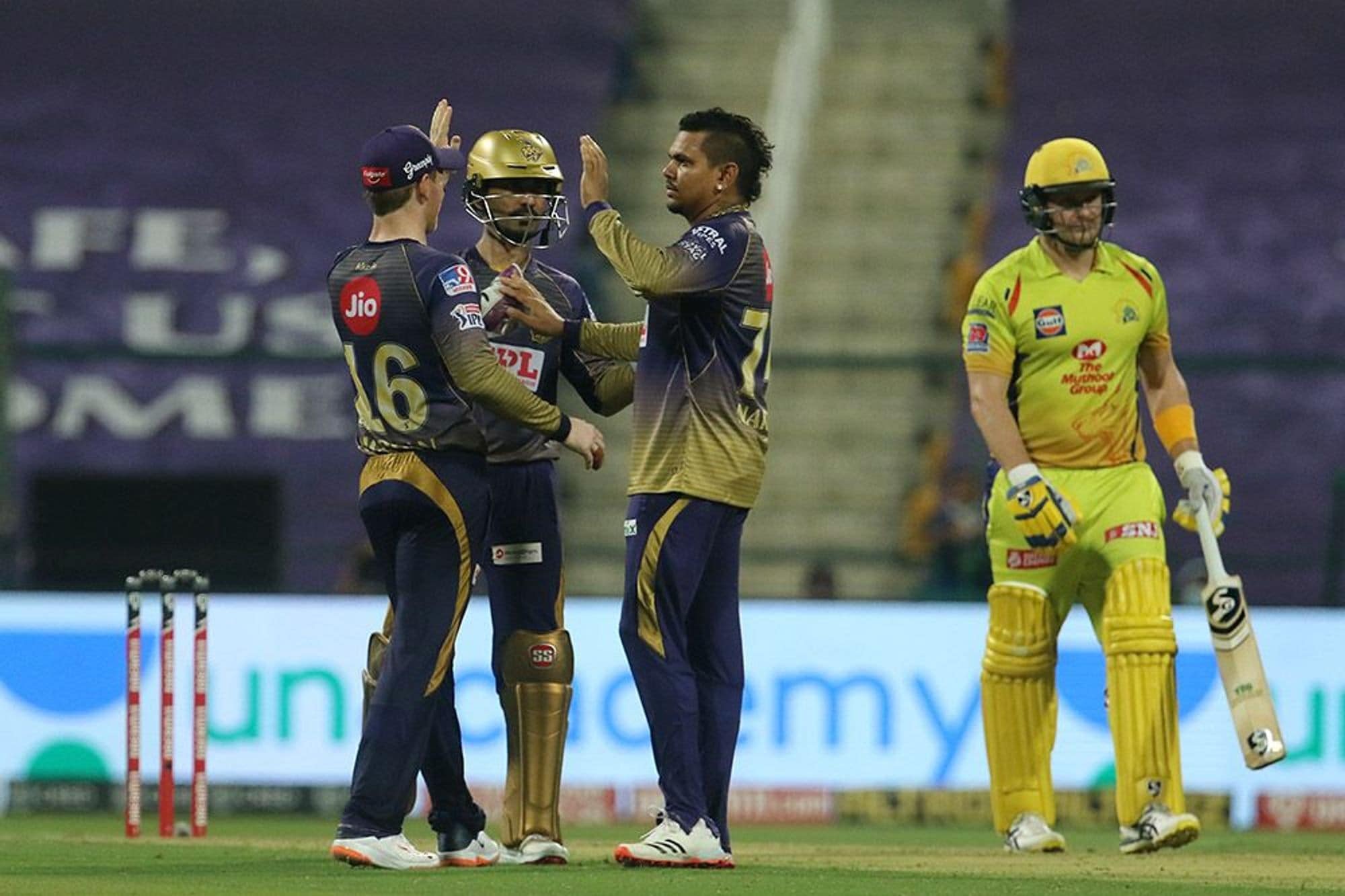 Kolkata Knight Riders captain Dinesh Karthik praised all-rounder Sunil Narine, calling him a key player. Defending the choice to continue playing Narine at top order, Karthik said that he is proud of him as a player.

Narine, before the match against Chennai Super Kings, opened for Kolkata Knight Riders with Shubman Gill. But, he failed to make an impact as an opener.

The all-rounder batted at the fourth position against MS Dhoni-led Chennai. He scored 17 runs off 19 deliveries. Explaining the reason behind sending him at four, Karthik said they thought it would ease his pressure.

“There are some key players. Sunil Narine is one of us. The least we can do is back him. I am really proud of him as a player. We thought we will ease Sunny's pressure a little bit and send Rahul up,” the KKR captain said at the post-match presentation. He stated that the team would like to maintain a fluid line-up for tactical versatility.

Defending the total, Karthik used Narine bowling skill strategically. Watson was going strong as he was hitting the ball well. The KKR skipper brought Narine into the attack in after 11th over. The West Indian player delivered on the expectation as he sent Watson to the pavilion just after he scored a half-century.

Narine also bowled the penultimate over when CSK required 36 runs. He conceded just ten runs leaving enough room for Andre Russell, who bowled the last over, to defend the total.

Karthik said that CSK batted well in the beginning of the innings, but he had faith in Narine and Varun Chakrvarthy and that paid off. KKR beat CSK by 10 runs.

The KKR captain also heaped praise on Rahul Tripathi who helped his side reach a decent total. Tripathi scored 81 off 51 balls, smashing eight fours and three sixes. Besides him, no player of Kolkata crossed touched the score of even 20 in the match against CSK. Appreciating Tripathi, Karthik said that it was good to see him do the job at the top for the side.