Saha had picked up the niggle during his match-winning innings of 87 off 45 balls against Delhi Capitals on Tuesday and didn't keep wickets with substitute Shreevats Goswami replacing him. 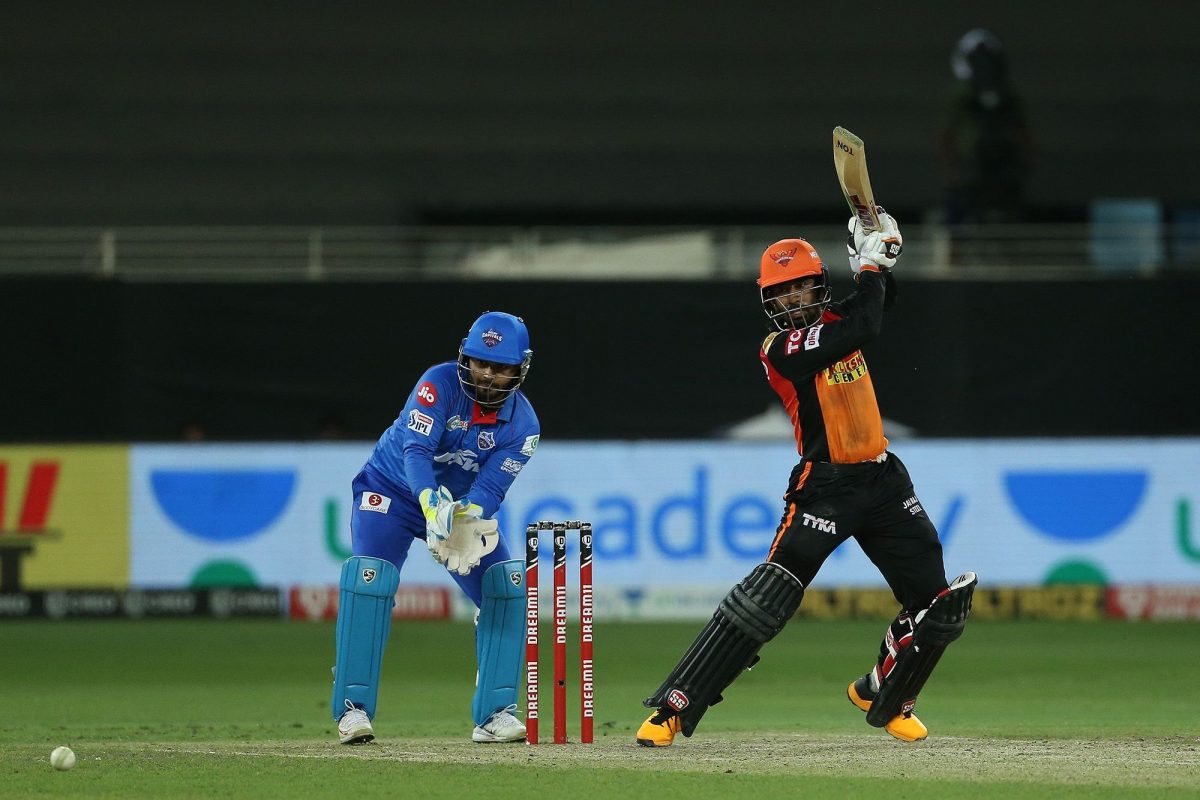 Wriddhiman Saha's groin injury is "not serious" but his IPL franchise Sunrisers Hyderabad is expected to adopt a cautious approach after consultation with the BCCI's medical team as the senior wicketkeeper-batsman is Australia-bound after the T20 event.

Saha had picked up the niggle during his match-winning innings of 87 off 45 balls against Delhi Capitals on Tuesday and didn't keep wickets with substitute Shreevats Goswami replacing him.

"Unfortunately, he's got a little groin niggle but hopefully it isn't too bad," SRH skipper David Warner said at the post-match presentation ceremony. Saha is part of India's Test team which will play four games starting mid-December during the tour, which begins next month.

A senior BCCI source said that all the franchises have been told to be a bit cautious with regards to fitness of national team players.

"It doesn't look very serious at the moment but there is a three-day gap before Sunrisers' next game (vs RCB on October 31). Let's keep our fingers crossed," the official said. There is a possibility that Saha may be advised to skip the next two games and in case Sunrisers make it to play-offs, he would be fully fit.

During an IPLT20. com interview with star spinner Rashid Khan, Saha said that he would "hopefully" soon recover from injury. It was on skipper Warner's insistence that Saha took chances during the Power-play overs.

In all, he hit 12 fours and two sixes. "I asked David how should I approach this innings and he told me that you should just bat freely.

Also Read: We Lost The Game in The Powerplay Itself,  Says Shreyas Iyer

We needed to take chances in the first six overs and since it clicked, we got the momentum going our way," Saha told Rashid during the interview.

"Once David started striking cleanly, I took a back-seat and watched him strike it cleanly. Once David was dismissed, I again took over and converted the boundaries when the ball was pitched in my hitting areas."