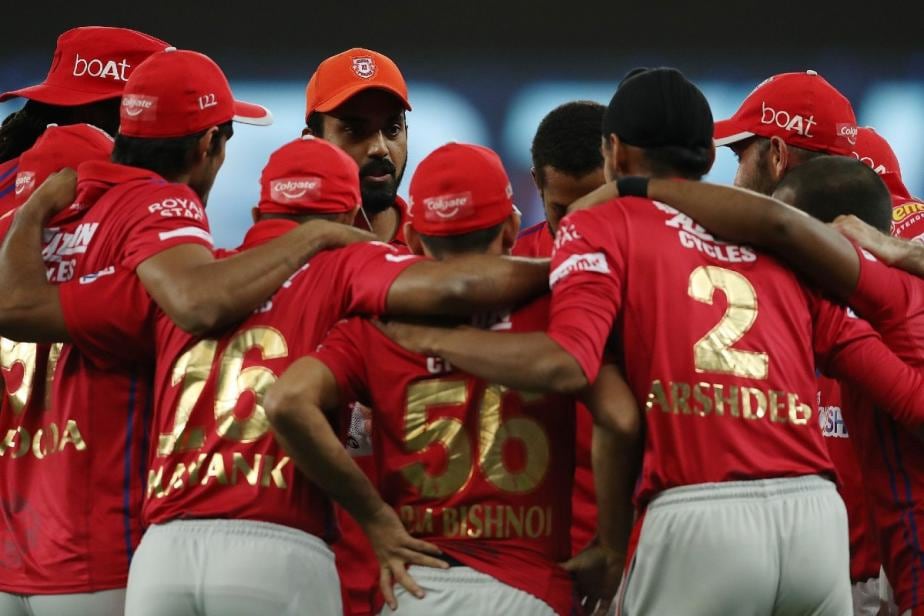 Kings XI Punjab will take on SunRisers Hyderabad in Match No.43 of Indian Premier League (IPL) on Saturday in Dubai with a place in the top four up for grabs

Kings XI Punjab will take on SunRisers Hyderabad in Match No.43 of Indian Premier League (IPL) on Saturday in Dubai with a place in the top four up for grabs if Delhi Capitals beat Kolkata Knight Riders in the first of the double-headers Saturday.

Three back-to-back wins have rejuvenated KXIP's campaign and propelled them to number 6 in the points table - with eight points from 10 games. SRH, on the other hand, bounced back to winning ways courtesy Manish Pandey's unbeaten 83 that helped his side beat Rajasthan Royals and climb to No. 5 in the table. They too have eight points from 10 matches but are ahead of KXIP on the virtue of a better net run rate.

Both SRH and KXIP have had a topsy-turvy campaign so far. Before the match against Rajasthan, the Hyderabad-based team lost three back-to-back matches. Meanwhile, KXIP who are now on a winning streak were languishing at the bottom of the table in the first half of the tournament.

However, despite their not so impressive show as a team, KXIP players have individually performed quite brilliantly. Skipper KL Rahul and his opening partner Mayank Agarwal, have occupied two of the top three positions in the run charts for a long time this season. While, with the ball, Mohammed Shami is currently the second-highest wicket-taker with 16 wickets from 10 matches.

The introduction of Chris Gayle has added a much-needed boost to their batting line-up, and Nicholas Pooran's good run of form has come at the right time for the Kings. However, their costliest purchase Glenn Maxwell's form is a point of concern.

For a team which has been predominantly dependent on David Warner and Jonny Bairstow for runs, Manish Pandey and Vijay Shankar's knock against Rajasthan Royals will give the team a world of confidence.

The 140-run unbeaten partnership between Pandey and Vijay Shankar couldn't have come on a better time, with Kane Williamson likely to be out for the match, SRH would hope that the Indian duo repeats their feat against KXIP.

The 2016 champions have somehow coped up with the absence of Bhuvneshwar Kumar with T Natarajan stepping up and doing the job with the new ball and the death.

Their star leg-spinner Rashid Khan has consistently built-up pressure in the middle overs he is SRH's top wicket-taker this season with 12 wickets from 10 matches. Now Jason Holder’s inclusion has added firepower to SRH’s bowling attack as the West Indian picked up three wickets for 33 runs in his first match of the campaign.

So, the equation is simple, win and stay in the race to qualify for the play-offs, lose you are done for this year's IPL.