Recently, on Friday it was revealed that fast bowler Deepak Chahar had tested positive for Covid-19. All the CSK players had met for a preparatory camp in Chennai a couple of weeks earlier. And that has put CSK's chances in jeopardy now. 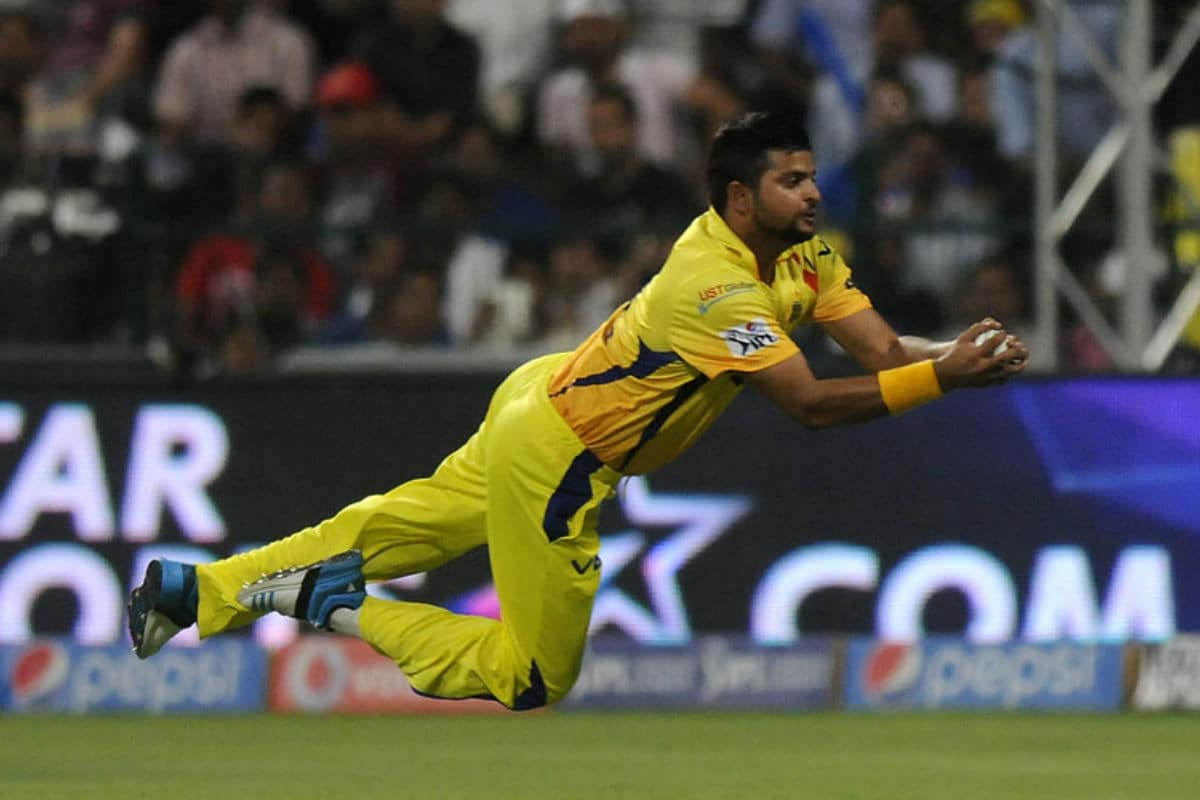 CSK batsman Suresh Raina has returned home due to personal reasons and won't be available for entire IPL 2020 season, confirmed team CEO KS Viswanathan. Chennai Super Kings has offered complete support. Though the exact reason for Raina's return is not clear. Recently, on Friday it was revealed that fast bowler Deepak Chahar had tested positive for Covid-19. All the CSK players had met for a preparatory camp in Chennai couple of week earlier. And that has put CSK's chances in jeopardy now.

Raina recently announced his retirement from international cricket, brining an end to a career spanning 13 years in which he represented India in 18 Tests, 226 ODIs and 78 T20Is.

Earlier, days after bidding adieu to his playing career, former India cricketer Suresh Raina has volunteered to promote cricket in Jammu and Kashmir by providing opportunity to the underprivileged kids of the state. In a letter addressed to state DGP Dilbagh Singh, the 33-year-old has said that he wants to give back to the game by doing his bit. Raina himself is a Kashmiri Pandit. While his father Trilok Chand hails from Rainawari in the State of Jammu and Kashmir, his mother is from Dharamsala, Himachal Pradesh.

“I have etched a mark on the field of international cricket for 15 years, and thus I would like to make use of the knowledge and skills I learned over the years and pass it onto the next generation.”

“My intention is to find out the talented youngsters from various parts of the state,” he wrote.

The Jammu and Kashmir cricket team has always been the strugglers in the vast Indian domestic setup since making their debut in the Ranji Trophy in 1959-60 season. However, led by Parvez Rasool, J&K have in recent times put up valiant effort. In 2013-14 season they made it to the quarterfinals of Ranji Trophy. A season later they scripted the biggest upset in the tournament’s history by beating 42-time champions Mumbai at the Wankhede Stadium. In 2019-20 season, they once again made it to the knockouts of the Ranji Trophy.

J&K also have had high profile coaches with India legend Bishan Singh Bedi being in-charge of the team in 2012. Former India international Sunil Joshi was at the helm of affairs in 2014 while currently, the state team is handled by former India allrounder Irfan Pathan in a role as a mentor. J&K's Rasik Salim Dar, who became the youngest player to debut for Mumbai Indian in 2019 IPL, was a product of Pathan’s cricket academy.

In the 2019 IPL auction, 18-year-old Abdul Samad was picked up by IPL franchise Sunrisers Hyderabad. Rasool, who not only represented the now-defunct Pune Warriors India in the IPL, but was the first and remains the only player from the state to have made an international appearance for India.