Back to News18
IPL 2020
Home » Cricket Home » News » IPL 2020: T Natarajan Is A Find Of This IPL, Said David Warner While Appreciating The Fast Bowler

IPL 2020: T Natarajan Is A Find Of This IPL, Said David Warner While Appreciating The Fast Bowler

Even though SunRisers Hyderabad couldn't make it to the finals of the Indian Premier League (IPL) 2020, they were plenty of reasons for the team to be proud of one of which was the performance of left-arm pacer T Natarajan. 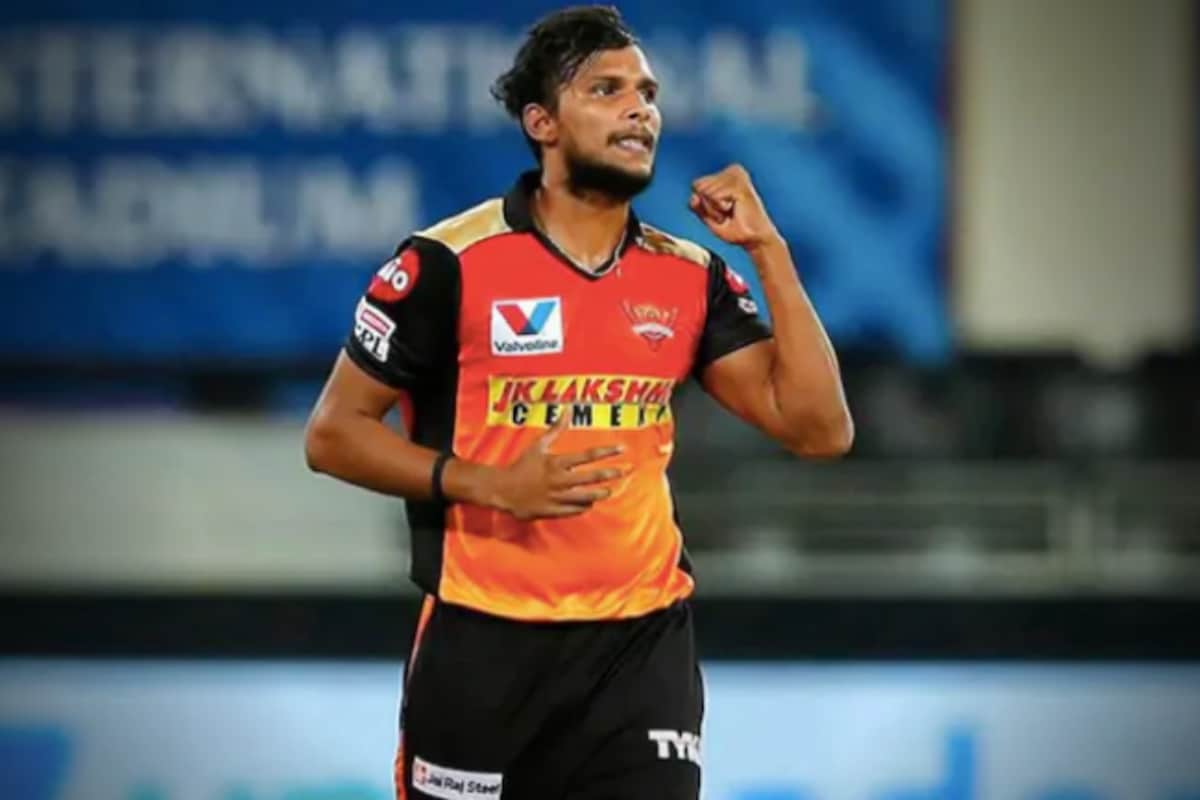 “Natarajan is a find of this IPL, and he’s been outstanding,” said Warner after the game. The left-arm fast bowler is among the top 10 on the list of players with most wickets in IPL 2020. He is standing at the 10 spot with 16 wickets in 16 games. He bowled 62.5 overs and conceded 504 runs with an economy of 8.02.

In Qualifier 2 against Delhi Capitals, Natarajan impressed cricket lovers with his spectacular death bowling. His accurate bowling in the last overs of DC’s innings helped SRH restrict the opposition at 189. However, Hyderabad batsmen failed to reach the target of 190. SRH put up only 172 on the scoreboard, falling short of DC’s total by 17 runs.

Warner also appreciated Rashid Khan and Manish Pandey. The SRH skipper called Khan and Pandey amazing. Khan has been the most economical bowler in IPL 2020. On the list of bowlers with the best economy, he stands at the top with an economy of 5.37. On the other hand, Pandey, during the season, played some good knocks at number three position.

However, Warner admitted that poor fielding cost them yesterday’s game against Delhi Capitals. He said that a team can’t win if it does not take catches.

Also Read: 'Proud of Where We Finished, Nobody Gave SRH a Chance at the Start' - David Warner

“The main thing is the attitude in the field. You can’t win if you don’t take catches, so that, we’ll have to do much better next time – that’s what’s let us down in this tournament – the attitude on the field,” the Australian asserted.

He thanked supporters of SRH and said that it had been a great tournament for them. Warner added that he was proud of where his team reached in IPL 2020.

SRH had made it to the playoffs from the point in the league stage where it seemed that they had a little chance of entering the next stage. In the IPL 2020 Eliminator, they outperformed Virat Kohli-led Royal Challengers Bangalore to reach Qualifier 2.