IPL 2020: That Was The Worst First 20 Balls I Have Ever Played, Says Rahul Tewatia

Rahul Tewatia could not have hoped for a worse start to his innings, but what happened after was indeed scintillating 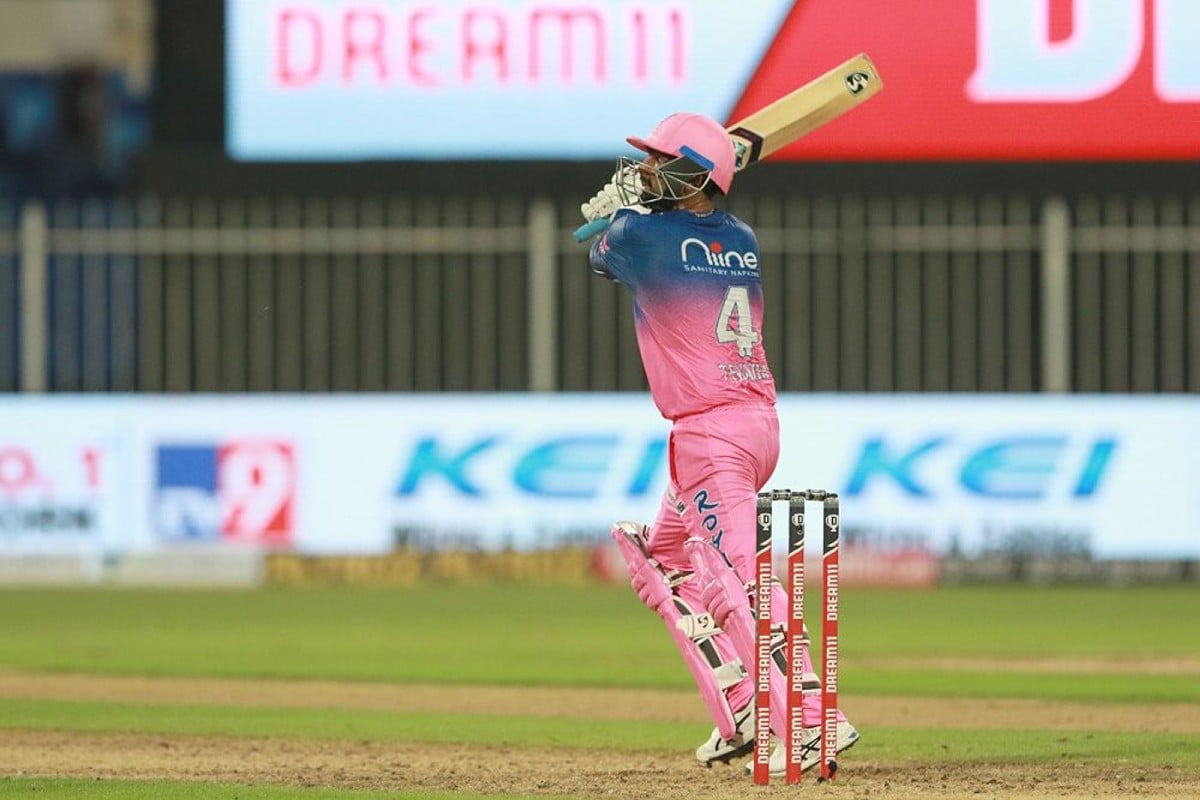 Chasing a target of 224 against Kings XI Punjab in  IPL 2020, Rajasthan Royals had their hands full and coming in to bat at Number 4, Rahul Tewatia could not have hoped for a worse start to his innings. But what started as a morbid performance with the bat in the first 20 or so balls, turned out to be the match-winning knock in the end.

Initially, Tewatia, who seemed to be in good touch during the practice sessions, struggled to find his range in the match. He had scored only 8 runs in the first 19 deliveries he faced. In a T20 match, with a giant target to chase, that was bound to hurt the team. Rajasthan Royals needed 51 runs in the last three overs, when Tewatia was batting at 17 off 23 balls.

KXIP looked headed for an easy victory. But, then in a fantastic turnaround, Tewatia smashed 5 sixes in an over, destroying Sheldon Cottrell’s decent bowling record in the tournament so far and taking his team to the doorstep of victory.

Naturally, the left-handed batsman was a lot relieved. He admitted the initial setback in the innings was probably the worst he has had.

“Now, I am better. That was the worst first 20 balls I have ever played,” said Tewatia. “I was hitting the ball very well during practice, so I had belief in myself. I was not hitting the ball well initially. I saw everybody in the dug-out was curious because they know that I can hit the ball long,” the 27-year-old batsman said.

Once Tewatia tasted the first six, there was no stopping him. “It was a matter of one six, after that, I got going. Five (sixes) in an over went amazing,” said Tewatia. He added that the coach trusted him to hit sixes off the leg-spinner, which did not happen, but he was happy that he hit off other bowlers and delivered what their team needed.