Back to News18
Home » Cricket Home » News » IPL 2020: This is Why Two Reviews Were Taken When SRH Appealed for KXIP’s Mujeeb-Ur-Rahman Dismissal

IPL 2020: This is Why Two Reviews Were Taken When SRH Appealed for KXIP’s Mujeeb-Ur-Rahman Dismissal

A bizarre incident took place during the 22nd match of IPL 2020 between Sunrisers Hyderabad and Kings XI Punjab. 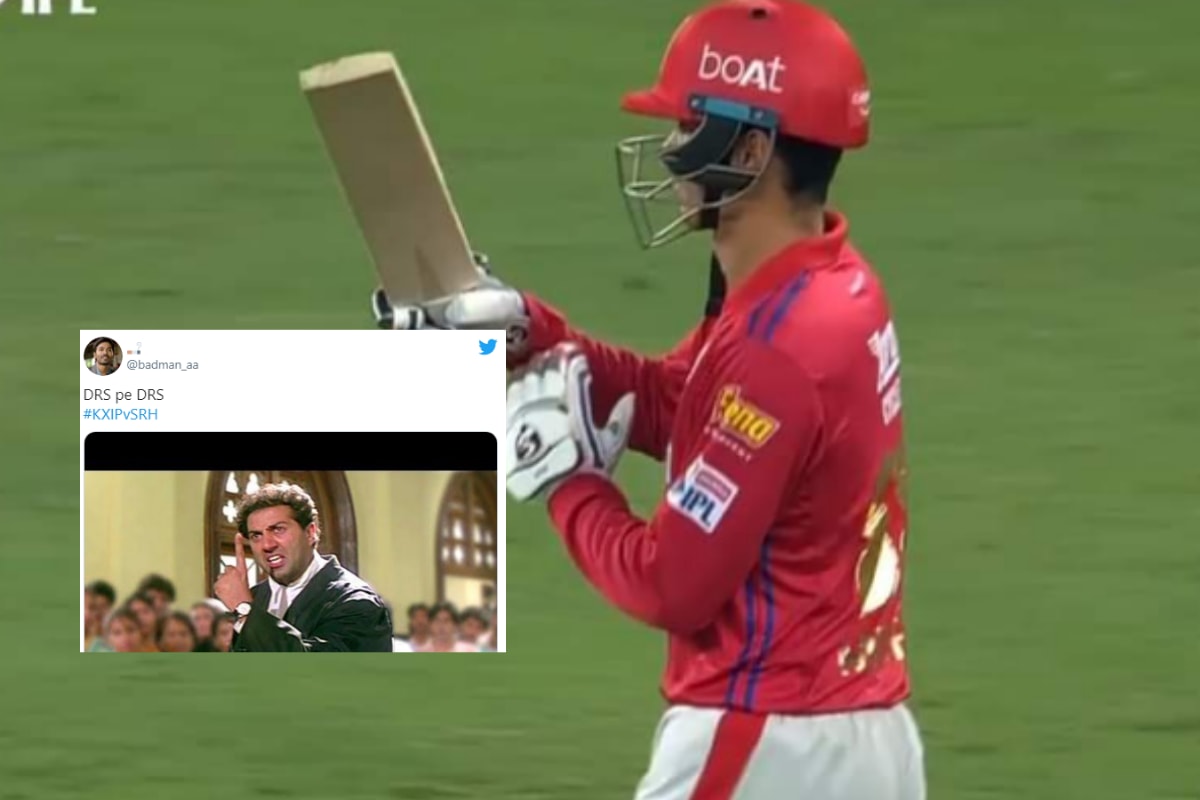 A bizarre incident took place during the 22nd  match of IPL 2020 between Sunrisers Hyderabad and Kings XI Punjab. SRH fast bowler Khaleel Ahmed was bowling the 14th over and on the fifth delivery of the over, something unusual happened.

KXIP’s Mujeeb-Ur-Rahman was on strike and Ahmed bowled a fuller delivery, which the batsman tried to play by bringing his bat down. But, the ball moved past the bat and landed in wicketkeeper Jonny Bairstow’s gloves.

SRH made a loud appeal for caught behind, but the umpire did not seem convinced and gave Rahman not out. Viewers would have thought that SRH captain would go for the review, but he did not do so.

As the third umpire did not get access to the Ultra Edge, the batsman was given out. However, while returning towards the pavilion, he got a signal from the dressing room to go for the review and he took.

This time, the TV umpires could make use of the Ultra Edge as the review was asked by a player. The Ultra Edge suggested that the bat was involved and Rahman was given out. This led to KL-Rahul led Punjab losing a review.

Sunrisers Hyderabad got the better of Kings XI Punjab by 69 runs. Batting first, Hyderabad put up 201 runs on the scoreboard. Jonny Bairstow and Warner made an over 100 run partnership, which helped their side cross the 200-run mark.

When Punjab came to chase the total, they kept losing wickets at regular intervals. Apart from Nicholas Pooran, who scored 77 off 37 balls, no batsmen performed with the bat. They got all out at 132, losing the match by a huge margin.