Here are some of the key battles in tonight's clash between Delhi Capitals and Chennai Super Kings. 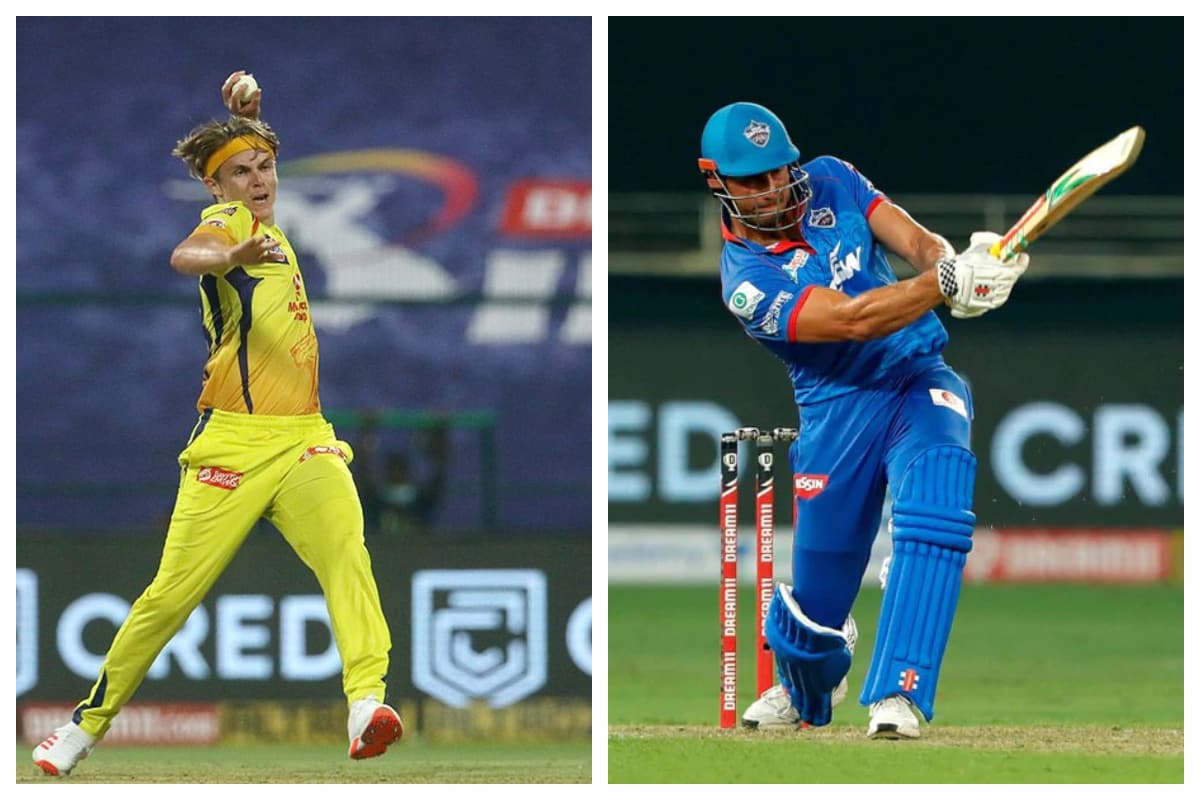 Chennai Super Kings will be up against Delhi Capitals tonight in another encounter at the Indian Premier League.While Chennai had a bad outing against Rajasthan Royals, Delhi Capitals beat Kings XI Punjab in a thrilling super over.

So, here are the three key battles that we need to look out for:

Marcus Stoinis vs Sam Curran: In a battle of two all-rounders, Stoinis will be up against Curran. Both the players are high-value buys for their respective teams. While Curran picked three wickets against Mumbai to do his part in the IPL opener, Stoinis led his team with his all-round skills against Kings XI Punjab. He scored a fifty and then bowled a brilliant last over to push the game into the super over.

Ambati Rayudu vs Kagiso Rabada: Rayudu had a topsy turvy India career so far and was subsequently dropped from 2019 World Cup squad, but this year’s IPL shows that he still can make a name for himself. He played a brilliant hand against Mumbai and batted the Rohit Sharma-led team out of the IPL 2020’s inaugural game. However he missed the game against Rajasthan Royals due to an injury. There is a strong chance that he might play against Delhi. If he does, then he will be up against the express pace of Kagiso Rabada. Rabada has impressed in the super over in Kings XI Punjab where he sent Nicholas Pooran’s wickets cart-wheeling. Can he win this battle?

Shreyas Iyer vs Deepak Chahar: There is no doubt that skipper Shreyas Iyer is the batting mainstay of the Capitals. In case of an early breakthrough, it is Iyer who can turn things around with his cool, calm demeanor. He will be up against Chahar who can swing it both ways. Chahar can also be excellent in executing the slow balls. In last two games, Chahar has accounted for three wickets. The onus will be again on him to get Chennai early breakthroughs.